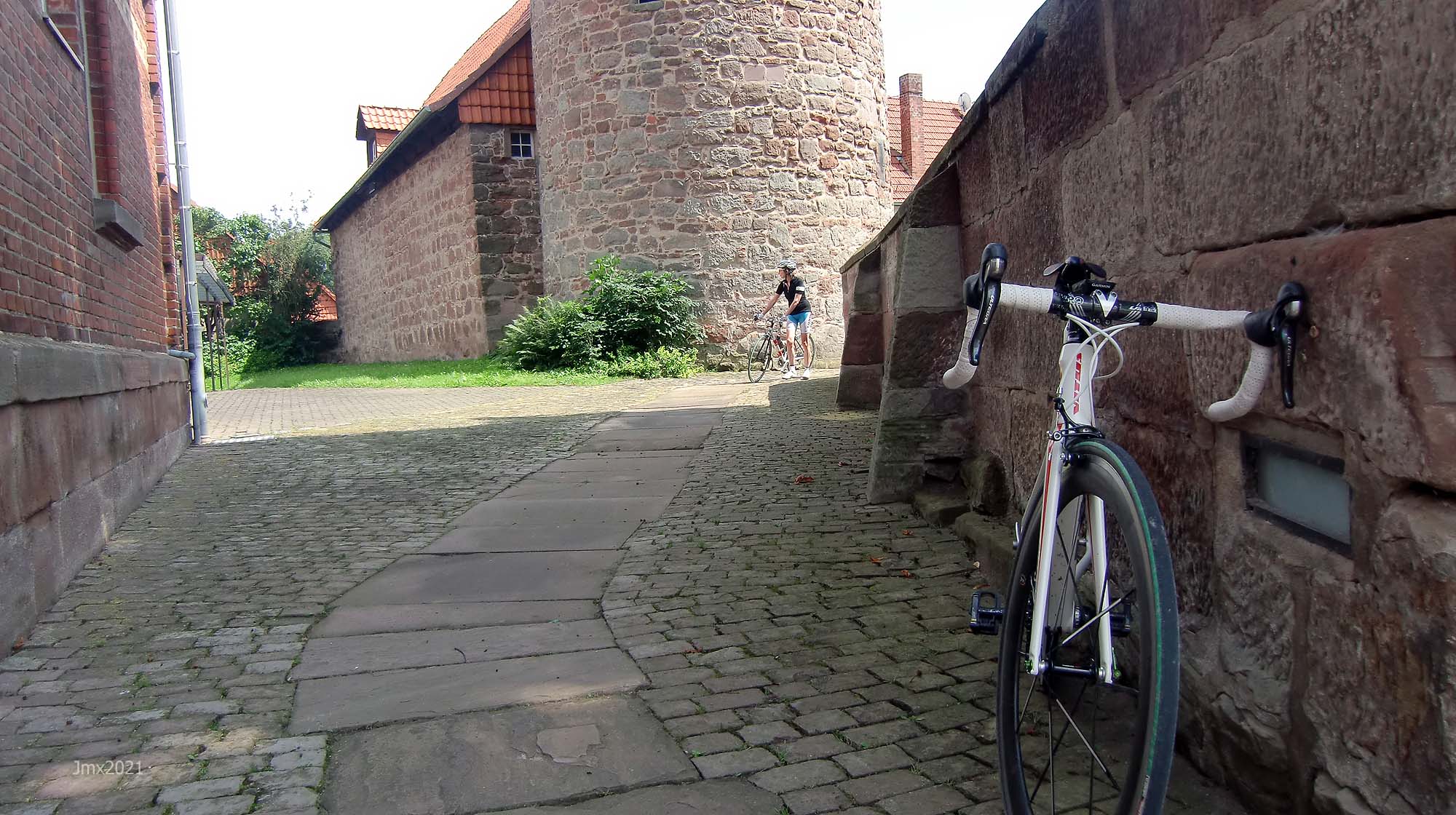 In the two previous scouting rides for a Gö castles tour, I first visited the Rusteberg and Gleichen Castles and on the second the Grone, Jühnde and Berlepsch Castles were added.

Shortly after Benniehausen we rode sections of Betonweg and the abandoned Gartetalbahn before we visited the only castle of this tour at Niedeck, now a ruin since being abandoned in 1616. Overlooking the village from the Kronenberg it was the seat of the Lords of Neideck, Kesterlingrode and the ´Guelph´. Being on road bikes we did not climb to the summit to view the site.

In Niedeck we found a plaque to Gottfried August Bürger who wrote the adventures of Baron von Münchhausen.

The village of Sattenhausen followed, here I have been told in a local narrative that in April 1945 the SS (Schutzstaffel) wanted to blow up the village to destroy a huge store of their hoarded sugar to deny it to the approaching US Army. Despite a shortage of food, medicines, and ammunition, it was not uncommon for the SS to hide precious resources denying it to others and it was often left unused.

The Mayor of Sattenhausen was able to stop the SS by mobilising the whole village to distribute the sugar to the local populace and so when the SS returned to undertake the deed there was no sugar to be found. In Berlin, a big SS store of food etc. in the basement of a department store was detonated as people plundered it (the SS guards having run away) with the resulting deaths of many Berlin citizens. Further testimonies from this area of Göttingen relate how villages would implore German soldiers and tank crews to not ´defend´ them and in most cases they left.

Alte Niedeck
Now a ruin the Alte Niedeck is lost in the undergrowth and one of many castles and forts in the region to have all but disappeared. Most became outdated in the new world of artillery or uncomfortable to live in and uneconomic to maintain.

The country roads we encountered were quiet and the ride was geared to include a cake stop at the Historische Spinnerei. Rather than head back via Groß Lengden my next scouting ride will venture from Benniehausen to the Plesse via Niedeck and into the Leine Valley.

The main picture is of the Church come watchtower in Sattenhausen. 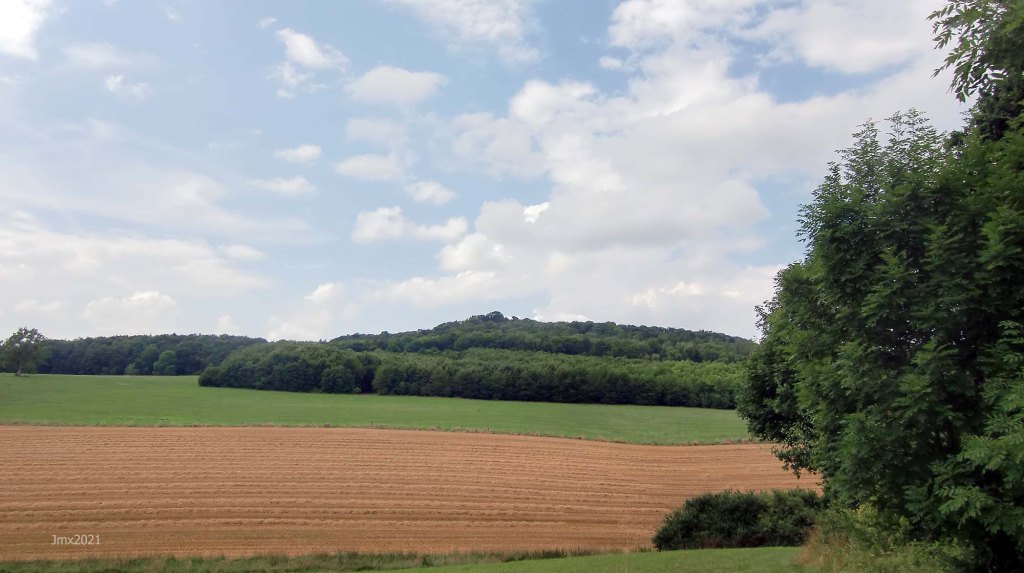 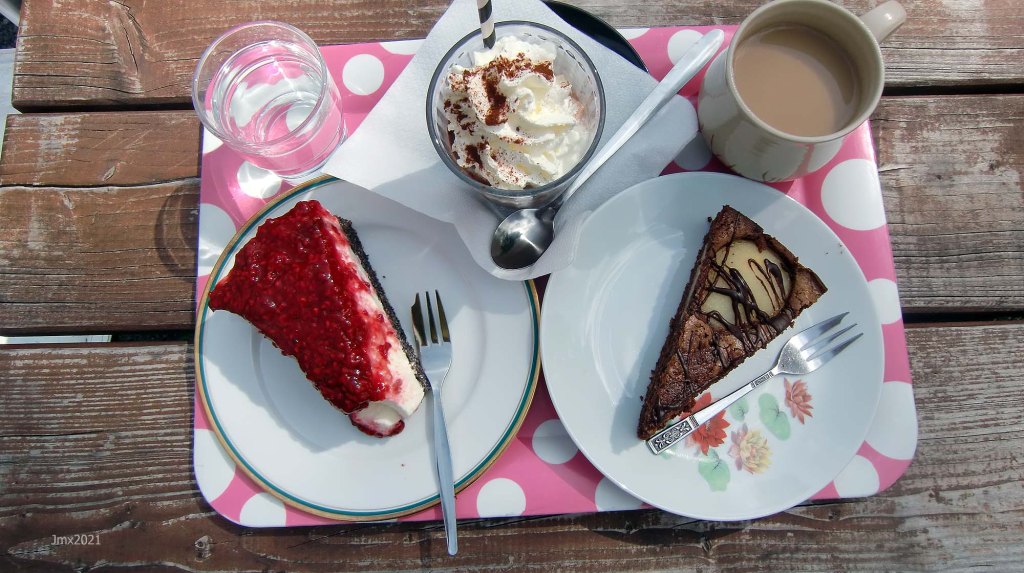