We took a steady road spin out to the Hanstein Castle this day and we rode out of Goettingen along the A38 cycle path (the place to catch so many local riders) past Friedland, across the old East German border and then onto rolling country roads to Rimbach.

The cobbled climb up to the castle itself was quite a test and we toasted our glory by eating waffles and drinking beer in the sunshine.

The Hanstein Castle is mentioned as far back as the 9th century and like ‘Game of Thrones’, wait! I have never seen that TV saga, so I will stop this reference here. Anyway, the castle was built to cover an area that includes the states of Hesse, Lower Saxony and Thuringia (at the time there were 460 states, some large and some small) and it, with a partner castle a few kilometres away, the Burg Ludwigstein, they controlled valleys in the area.

The intrigue of the local politics (Games of Thrones style, I think) even saw the Pope have to settle a long running dispute between the locals where tempers and intrigue ran strongly. Additionally because the Hanstein Castle was not linked with any major city or town the castle dwellers became robber barons due to a lack of people and activities to tax.

During the Thirty Years War the Hanstein Castle was destroyed by Swedish troops attacking Catholic forces that were fighting against the Reformation led by Protestants promoting the ideas of Martin Luther. It was made good as a ruin in later years and one tower was rebuilt, which was used by the DDR to observe the Internal Grenz which ran very close by and looked into West Germany.

Whilst the Hanstein Castle lay within East Germany the Ludwigstein found itself in West Germany. This castle had not been damaged over its history and was used at the turn of 19/20th century by bird fanciers and youth groups. Sadly the Nazi’s took it over and it became a centre for National Socialist indoctrination of Germany’s young. It is now a hotel.

Local legend says that two brothers occupied each castle when their father went all Shakespearian and split his realm (King Lear style) and the two would scream abuse at each other across the valley, but I can find no evidence of this.

What is true is that Count Ludwig built Ludwigstein Castle to stop Castle Hanstein occupants from disrupting (robbing) trade in the Werratal Valley. In a mocking response a stone face was set in the walls of the Hanstein Castle with its tongue stuck out in the direction of Ludwig’s Castle. Not being short of humour Lugdwigstein Castle has an arse facing across the valley in the opposite direction.

Links: (castles – there are a lot in the area)
Burg Plesse
Burg Grona
Burg Gleichen 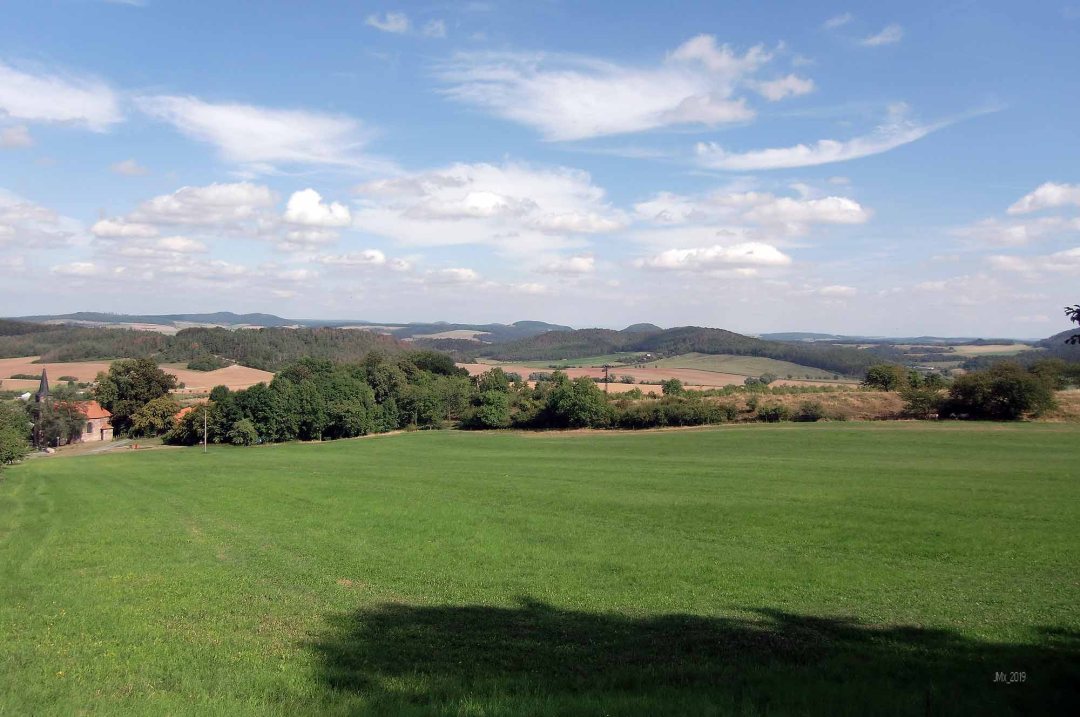 The DDR border was below looking from the castle approach 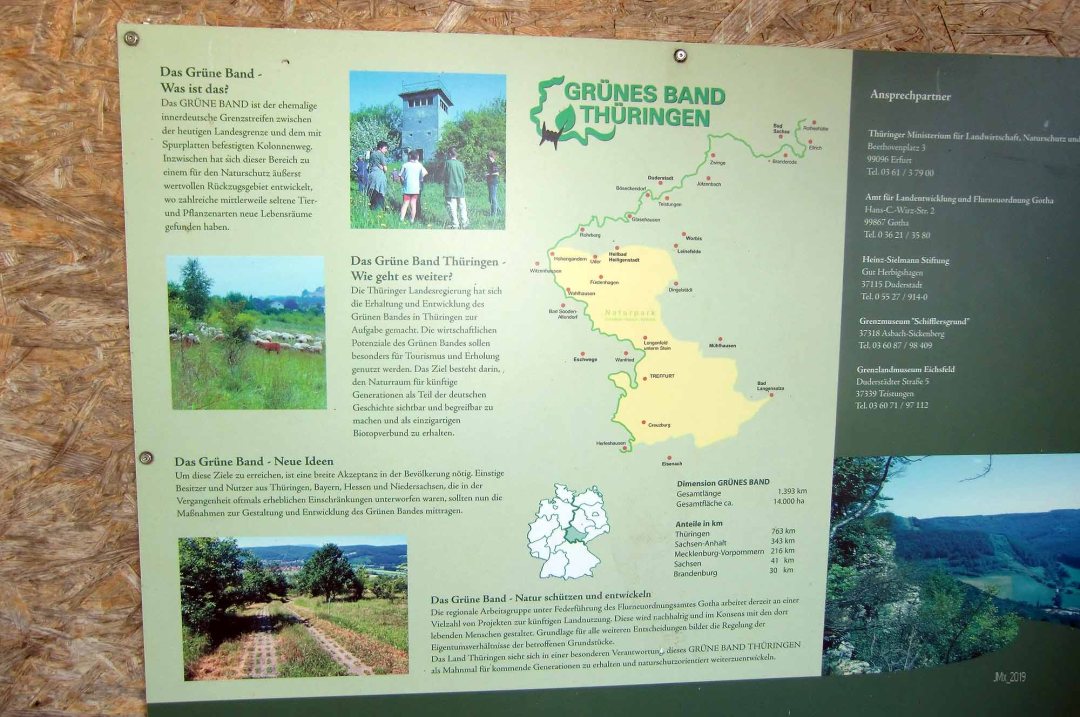 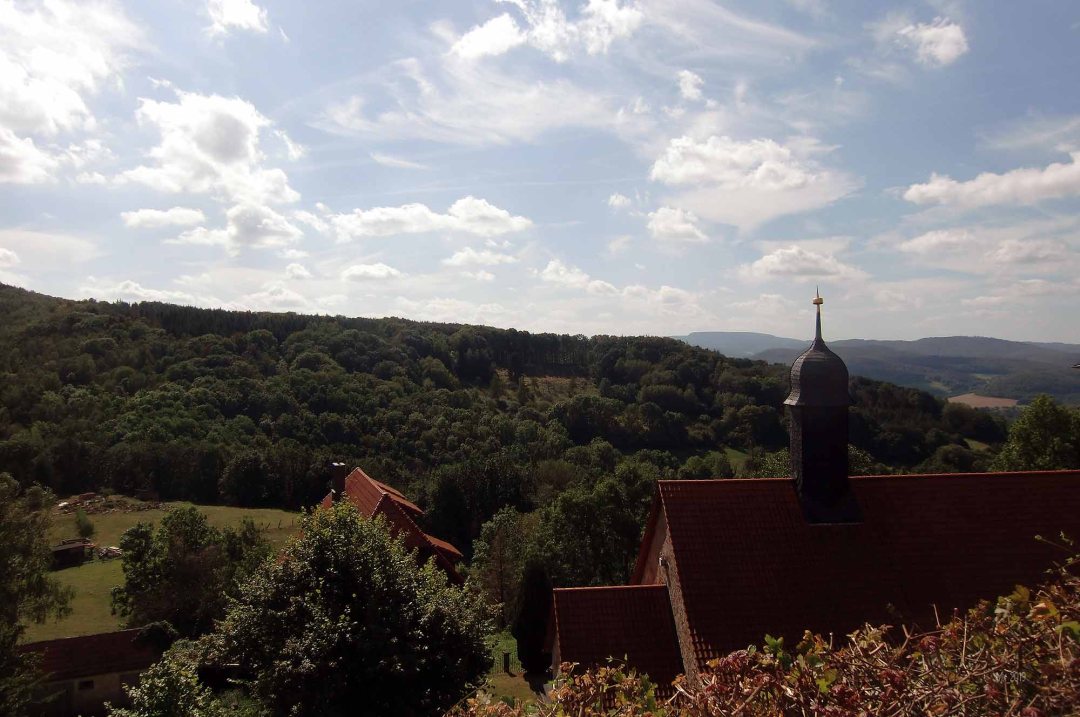 The contract of use by the many owners of the castle 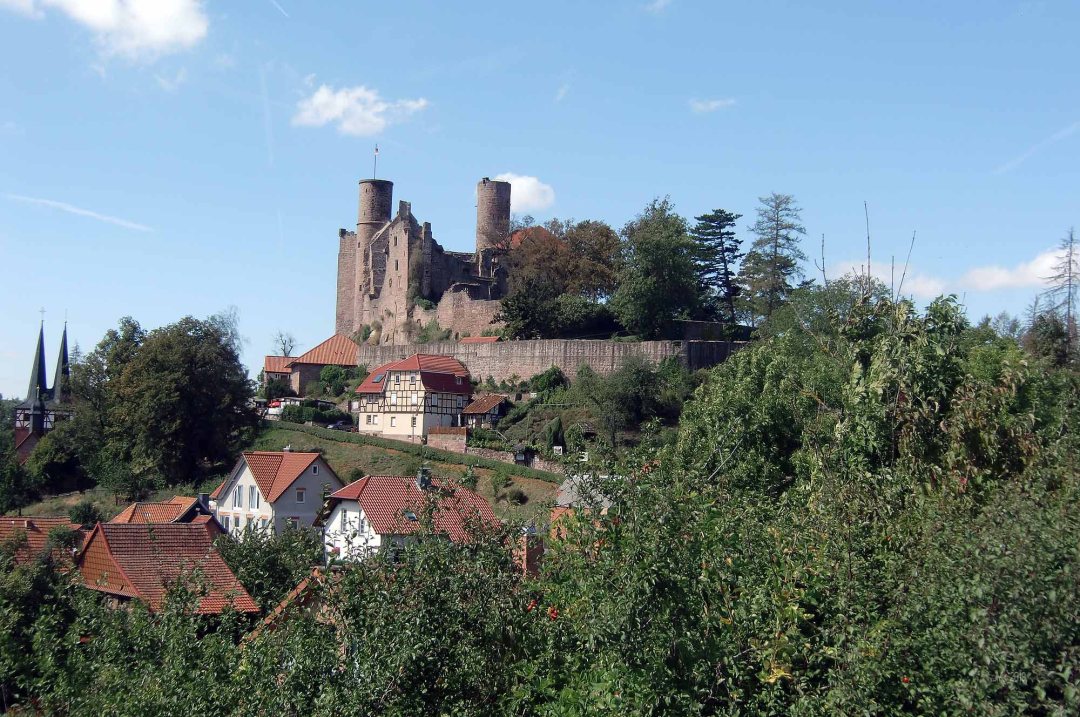 The castle is on the Fairy Tale route