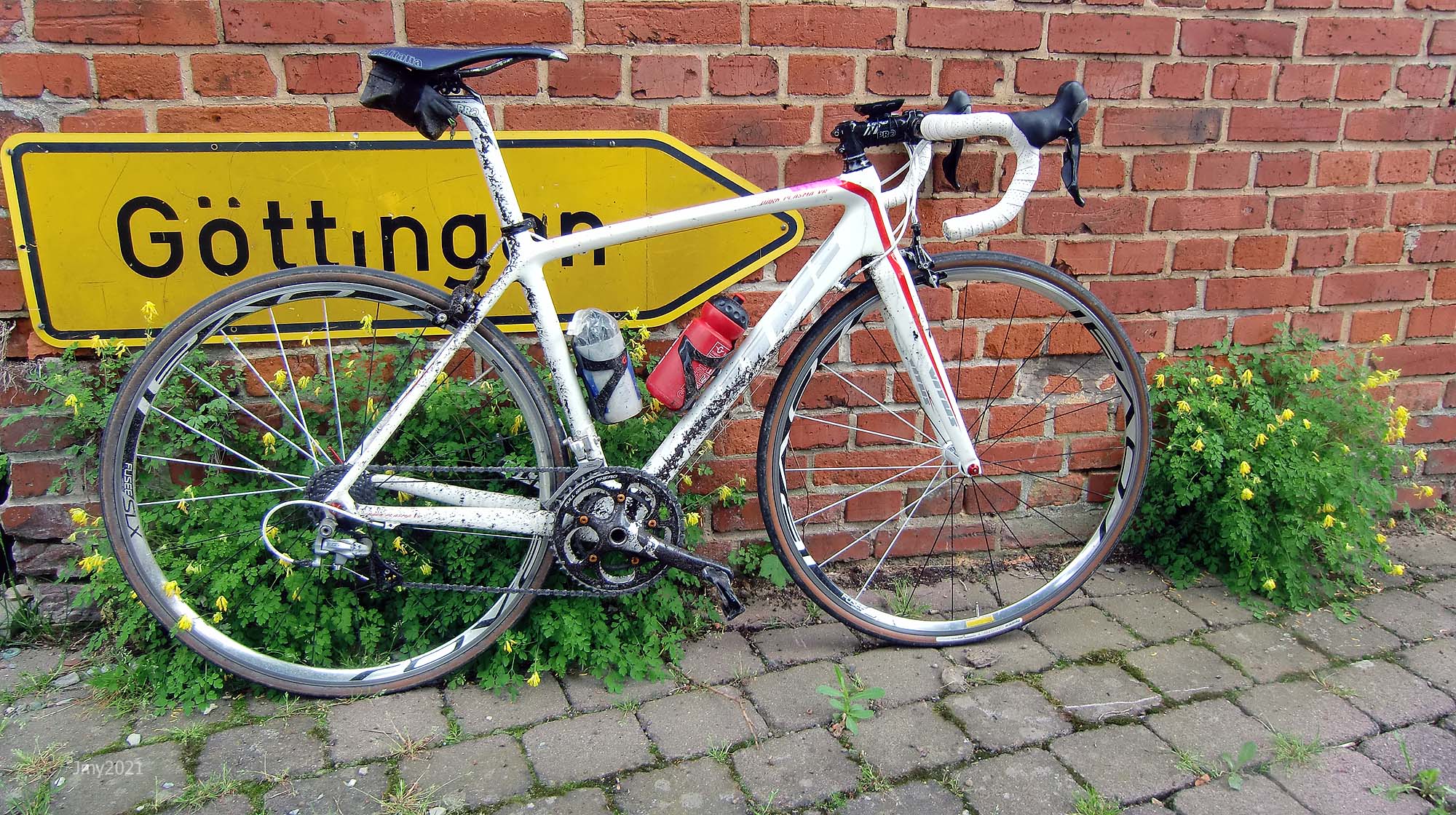 Castles are cool despite their original intent to control, intimidate and project power over people. Now, they are romantic and can offer great views over an area.

On this tour I visit three castles exiting Gö via the Dransfeld Ramp a defunct railway and the tour includes ten mild (ish) sections of gravel.

This ride follows a scouting visit to the Rusteberg and Gleichen Castles with the view to create one route which includes some eight castles. A further scouting tour will include the Plesse plus maybe the Norten Hardenberg Castles and Burg Adelebsen.

The Ride
I started atop the Hagenberg at Grone where you need to look amongst the trees to find a stone memorial for the site of the Grone Castle, from there after a wee bit of urban acrobatics (including a diversion off the cycle path through a housing estate because of works) it is down to the Leine River turning right onto the Dransfeld Ramp defunct railway. This section is 10.4km. long and the gravel begins at 6.6 for 3.8km – a bike with good tyres is sufficient when ridden with care.

Once off the Dransfeld Ramp I picked my way along waymarked roads very much short of traffic and headed toward Dransfeld. At Varmissen I scouted for a minor road and opted for a stretch of gravel to Bördel. Next, I popped onto the main road descending to Jühnde with the Höher Hagen (the highest point in the area) and the Gauß Tower above me.

From Jühnde I took the road to Barlissen, onto Atzenshausen, over the Autobahn and climbed up to Mollenfelde before dropping down a short way to ascend the serpentine approach to the Berlepsch Castle. I was glad to follow the smaller road from the castle to Hermmanrode and onward to Marzhausen because I lost height quickly on good twisty asphalt.

At Marzhausen where my first scouting ride began I returned home feeling tired and hoping to be up for riding the two combined sections.

66KM (plus 5 not recorded), featuring ten gravel sectors, crossing two state lines and lots of climbing because castles are usually set upon hills!

Many of the gravel sections will not be included on the combined route (I got lost a few times) although the Dransfeld Ramp will remain as will the section at Varmissen to Bördel (there are asphalt alternatives).

Next
The Burg Plesse plus maybe Norten-Hardenberg and Burg Adelebsen.

The Castles (in order of appearance on this tour)
I have visited several castles in the area previously: Grone (gravel), Jühnde (road) and Berlepsch (road).

Grone
Dating from the 10th century and a home to kings and the Holy Roman Emperor it was ripped down by Göttingen townsfolk during the 14th century and now a stone memorial marks where it once stood.

Jühnde
A place once home to robber barons it was erected in the 13th century and was burnt down during the Thirty Years War being rebuilt in 1668/71.

Berlepsch
Constructed in 1368 and, also attacked and ransacked during the Thirty Years War and rebuilt in 1894. 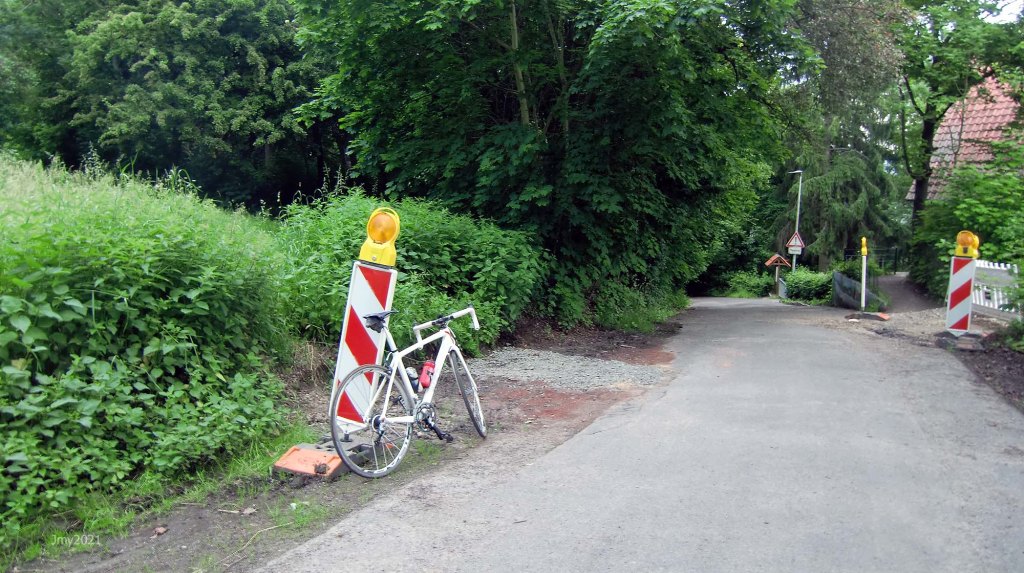 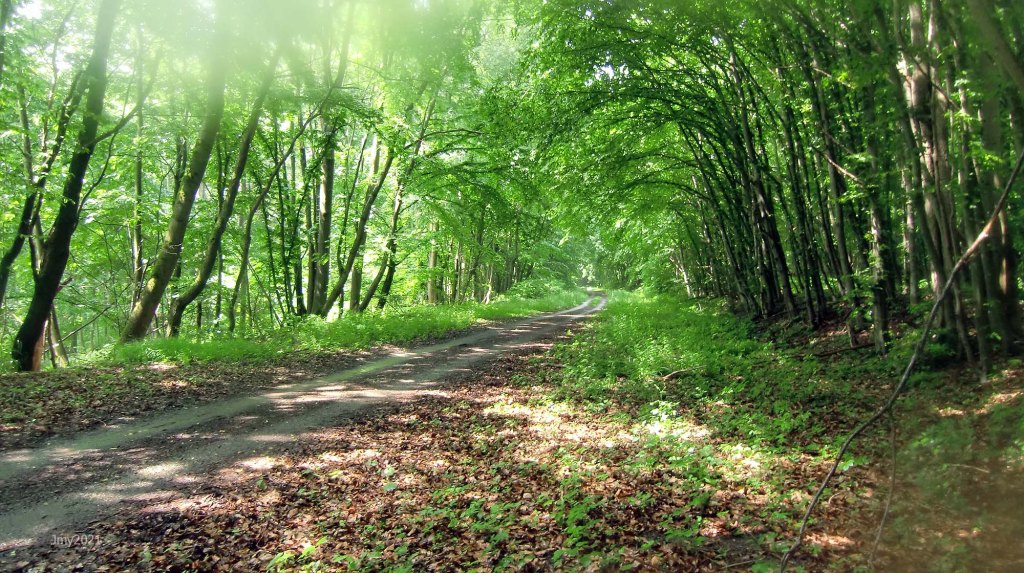 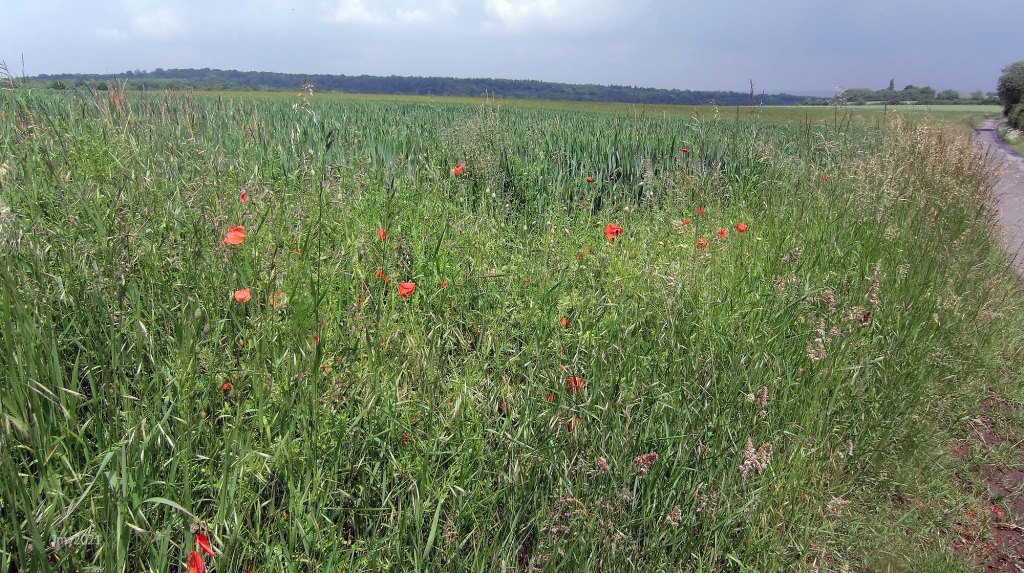 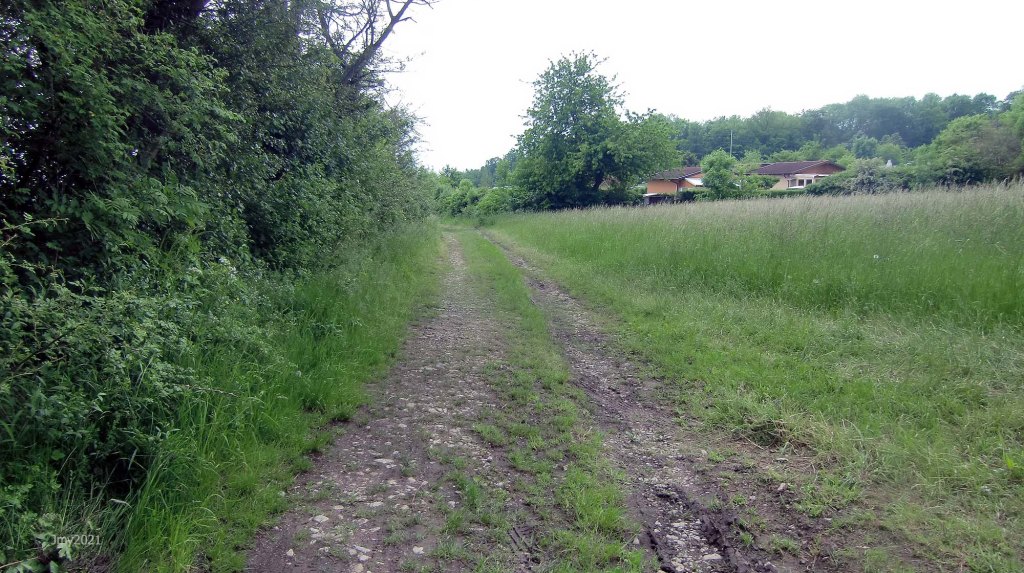 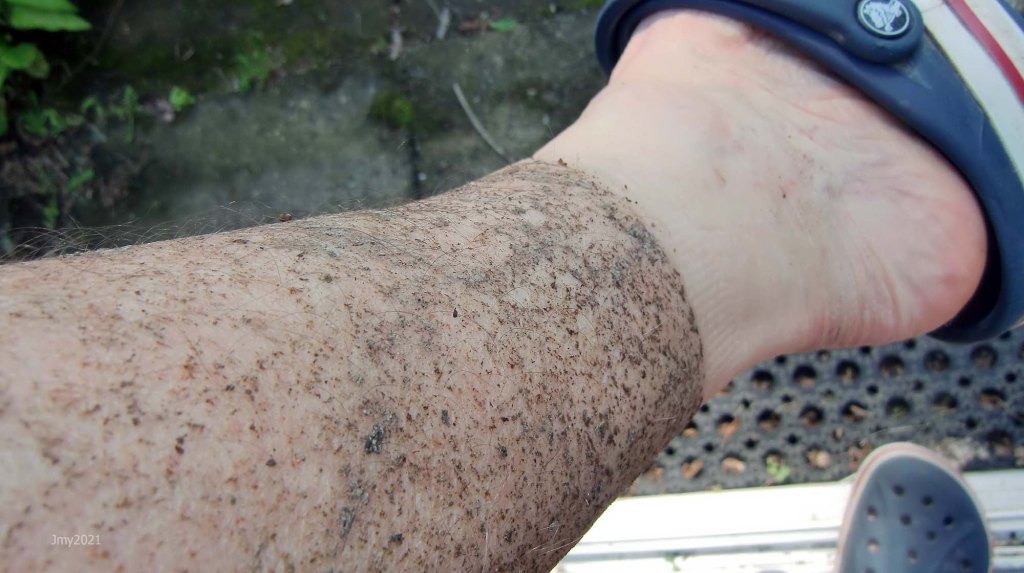