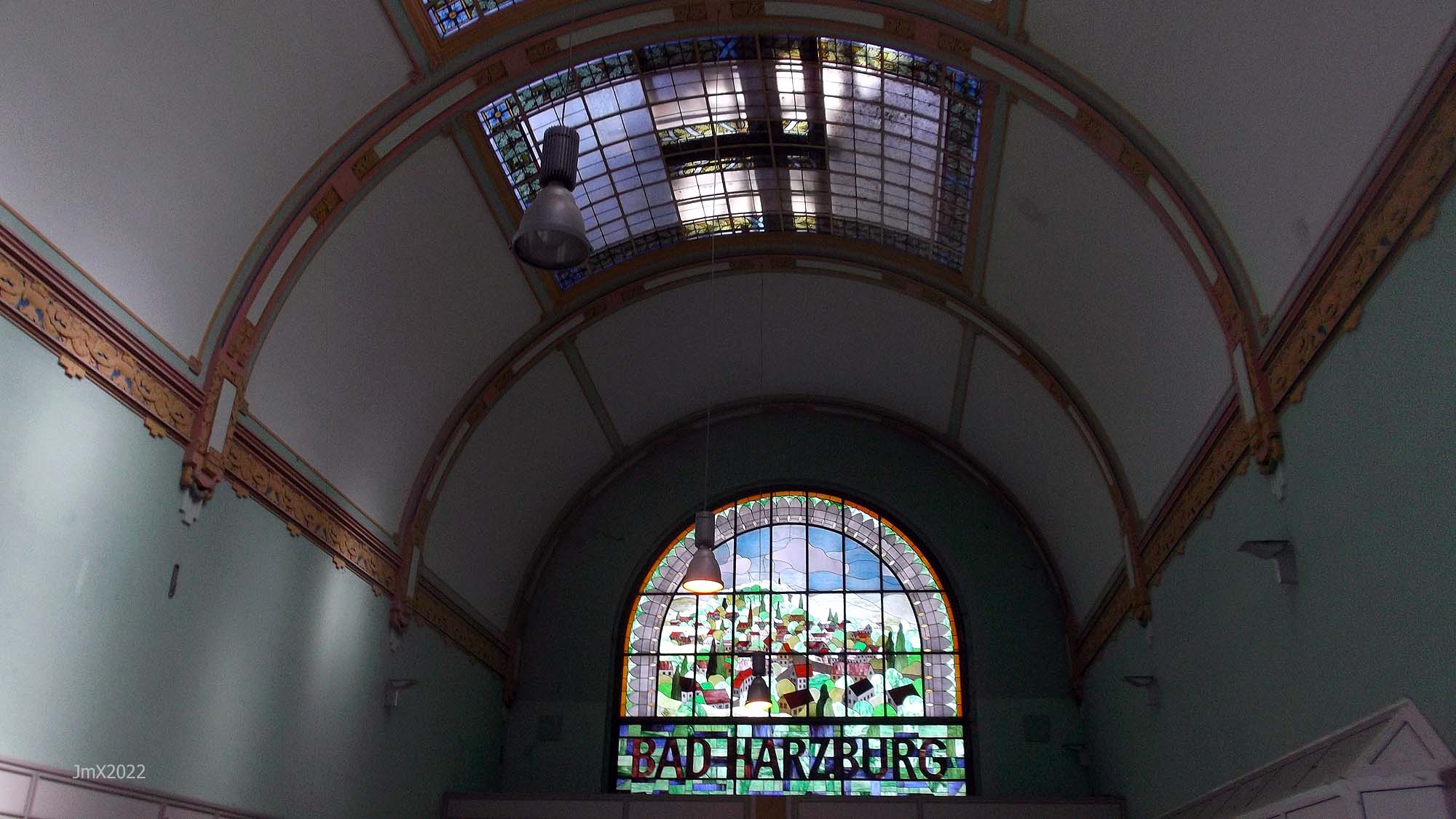 Bad Harzburg is not a ye oldie German town and has very few signs of life before the 18th Century when it developed into a Spa Resort (it was called Neustadt until 1892). The town situated to the north of the Harz Mountains and is overlooked by them, drew people from across the German speaking areas who would indulge not only in the hot springs and fresh air, but also the seaside holiday atmosphere helped by a legion of activities linked to cake and promenading.

Today, a walk along the high street to below the Burgberg Mountain will see you pass what seems like endless cafes offering billions of cakes and assorted styles of ice cream, including Spaghetti Ice.

The Harzburg Castle built atop the Burgberg has its origins in the 8th century with the aim of controlling the Saxons. It looks down upon the town and a cable car can whisk you up to the highest height of the Burgberg when you are needing do some exercise in between another spoonful of cream.

During World War Two Bad Harzburg was designated as a hospital town and was surrendered to the USA Army by the chief doctor of the area without a fight, therefore its 18 and 19th century buildings escaped destruction unlike many areas of the Harz. The US Army did have to fight the last dregs of the Hitler Youth, Volkstrum (Home guard) and the Wehrmacht a few kilometres away at Torfhaus and at the Blankenberg.

Bad Harzburg is a relaxing child friendly place where walking frame and artificial leg shops are nestled in between the hedonistic attractions. Beyond the delights of a Spa Town, it is historically most known for hosting an assembly of nationalist, army, and fascist parties in 1931 (including the Nazi ´s) and who agreed a to form a Home Front against the Weimar Republic. Politically the Nazi´s initially did not do well in Bad Harzburg.

I had a wonderful time in the company of Craig Lee Johnson, Lilja Mareike, Bryn and Andrea Hofling and I think it’s the first time I have been in the Harz and didn’t go for a hike in the forest.

My original intention was to join Craig on a mega ride to the top of the Brocken (over 1, 000 metres), and then undertake the super descent down the Kolonnenweg but I am still a little broken from my recent crash, nonetheless it was great to welcome him back from his mighty endeavour.

The most surreal moment on this trip happened during a Sunday morning walk through the ´mean streets´ of the suburbs when a rare police patrol took umbrage because I was walking a little in the road on a stupidly sleepy side street and they reversed back to chastise me further when I instantly didn´t obey their instruction to walk only on the pavement. It was surreal because it was so quiet, they were the only car we had seen for a while, and I was safely out of their way. Later, on the same bit of road we encountered a stream of women pensioners also walking where I had been, and we held our breaths waiting for the police car to emerge. I can see why German police are regarded with disdain.

Bad Harzburg offers a springboard into the Harz proper and many hedonist delights (the people are friendly as well). 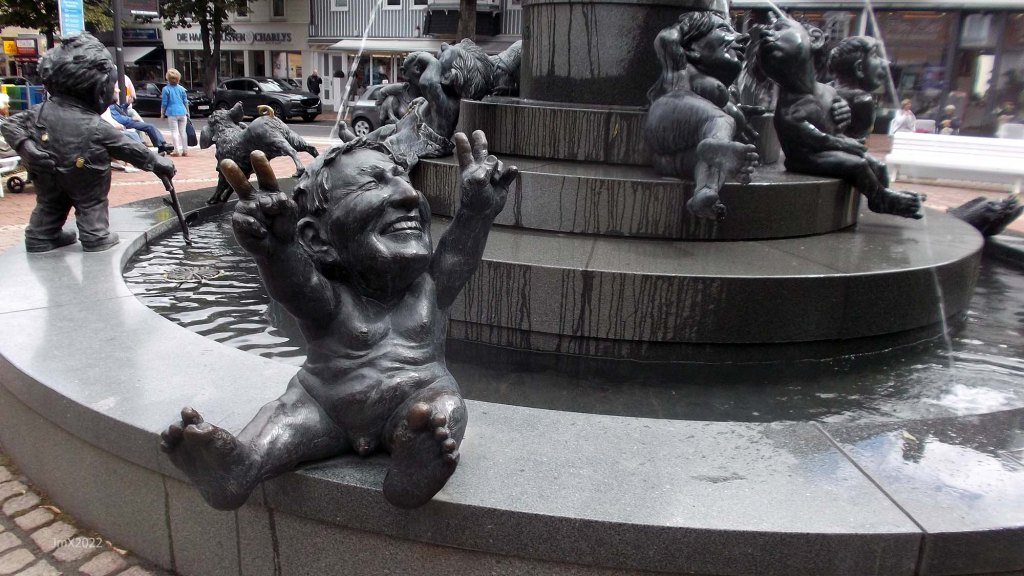 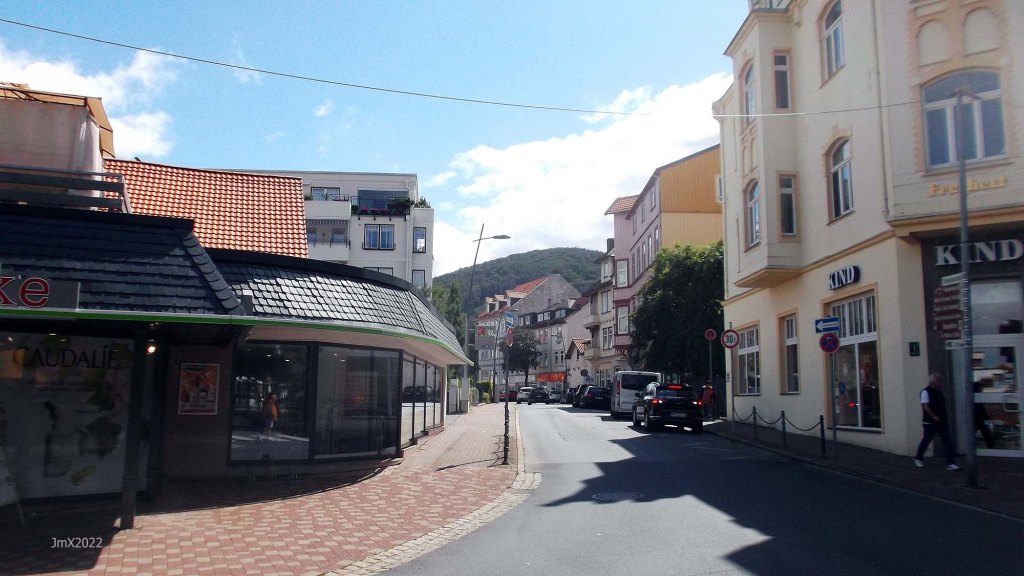 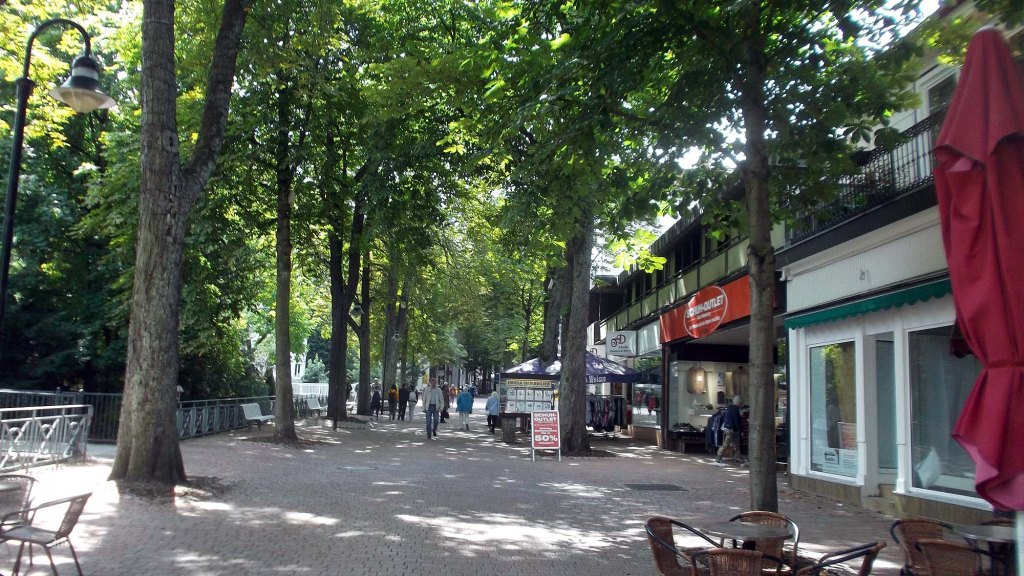 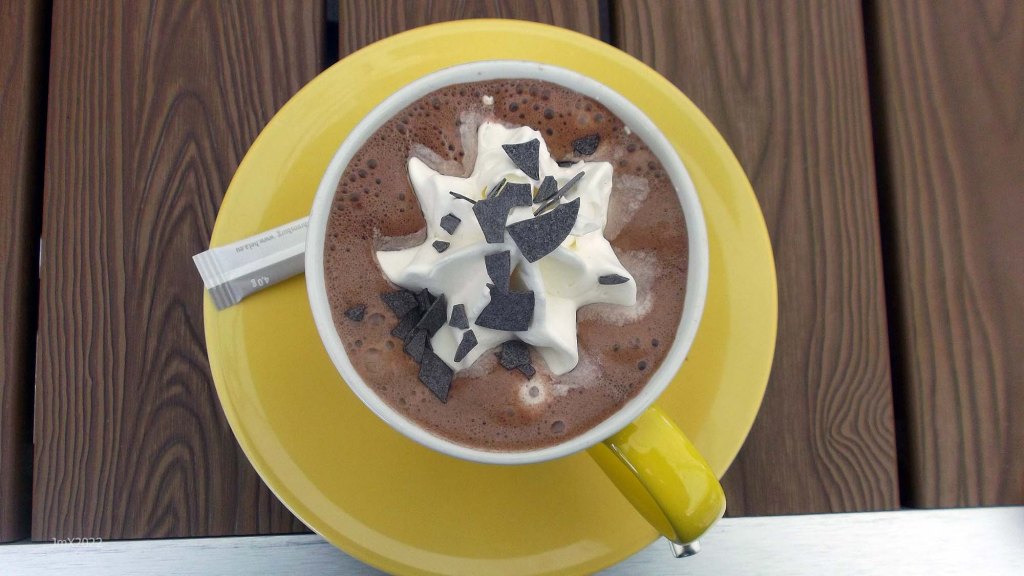 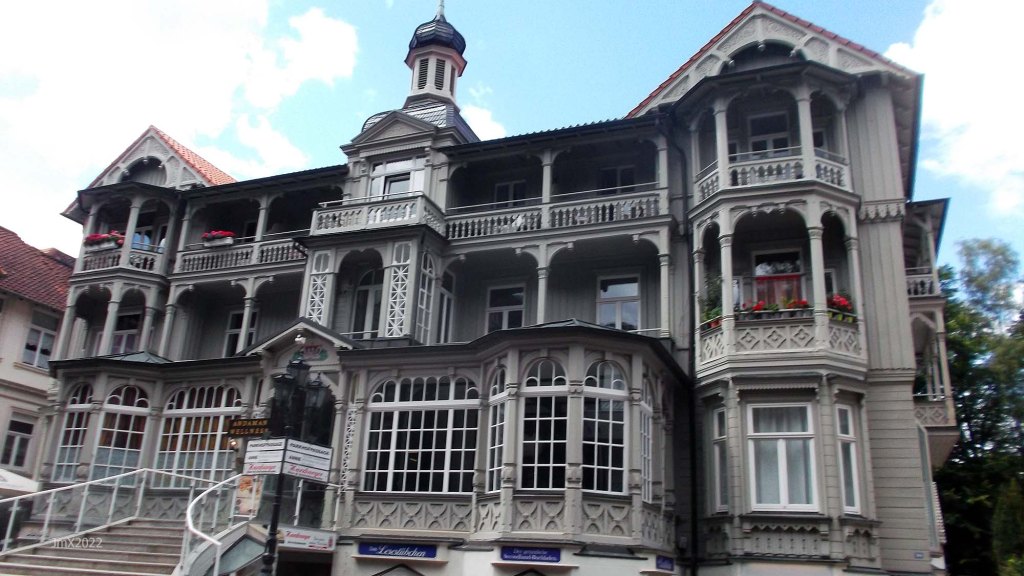 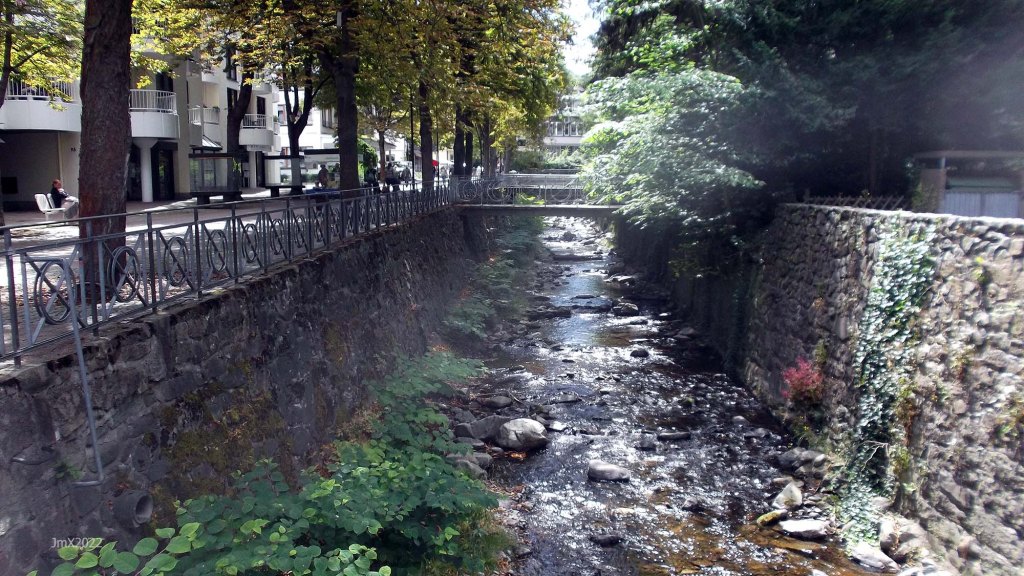 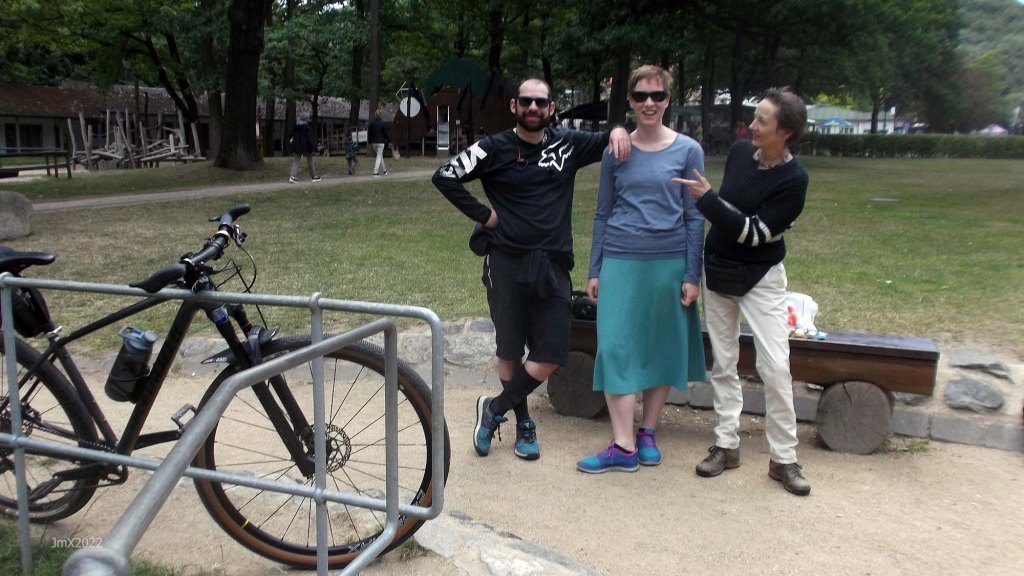 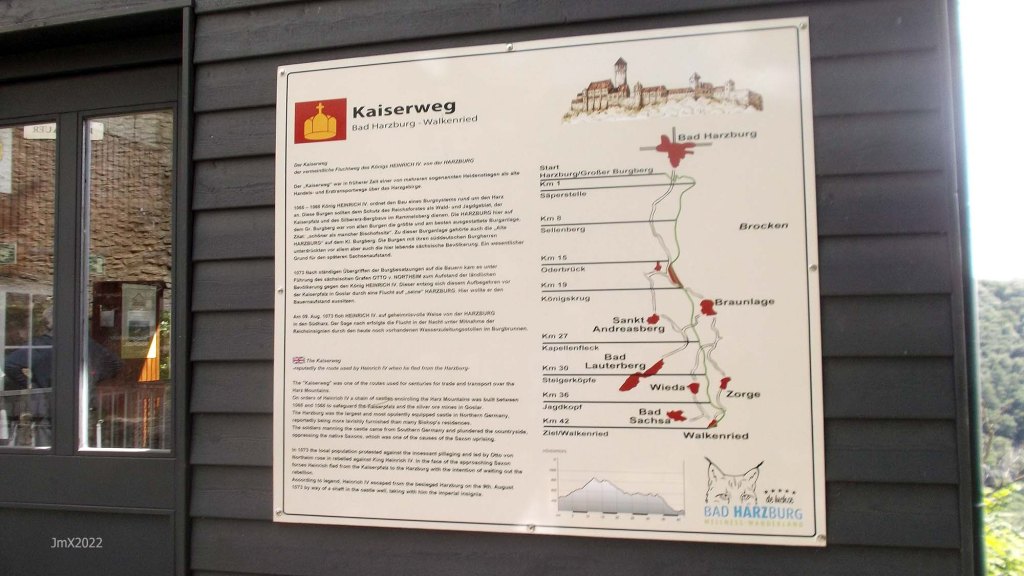 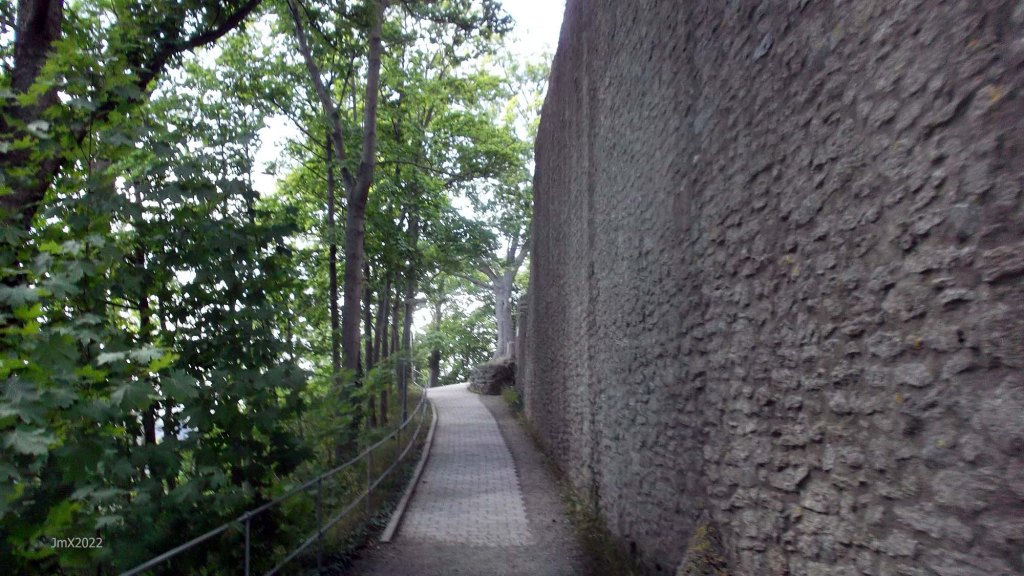 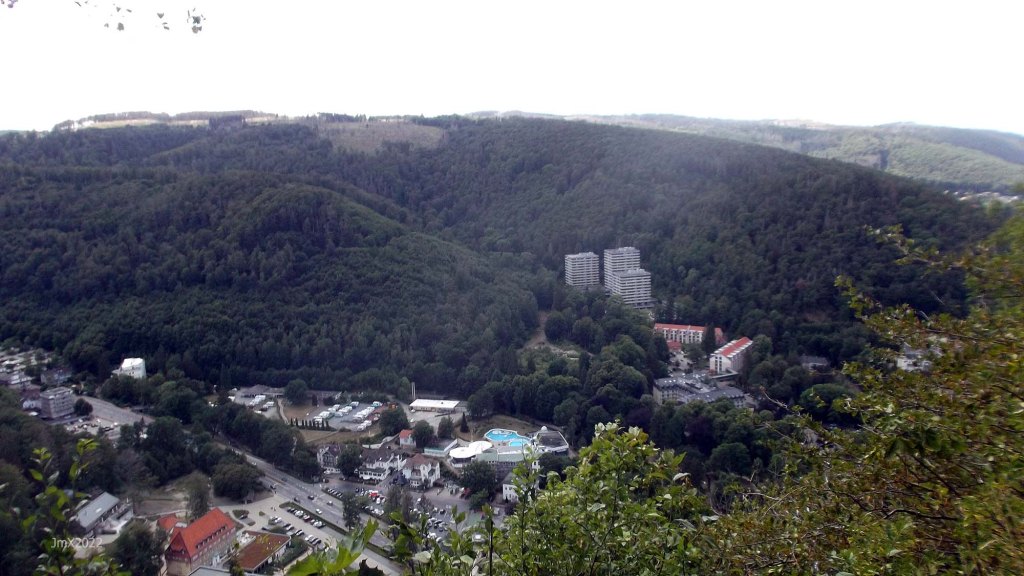 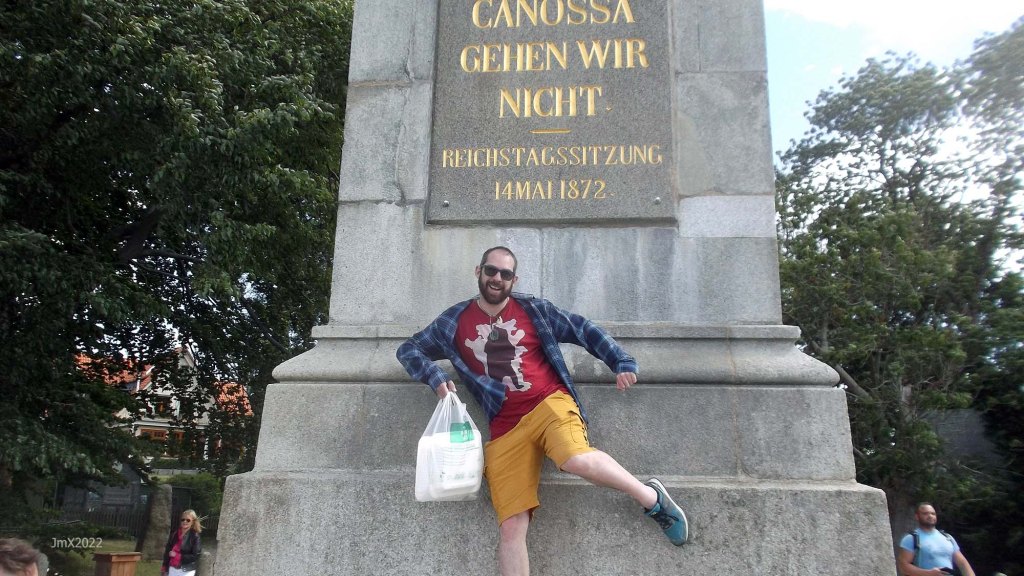 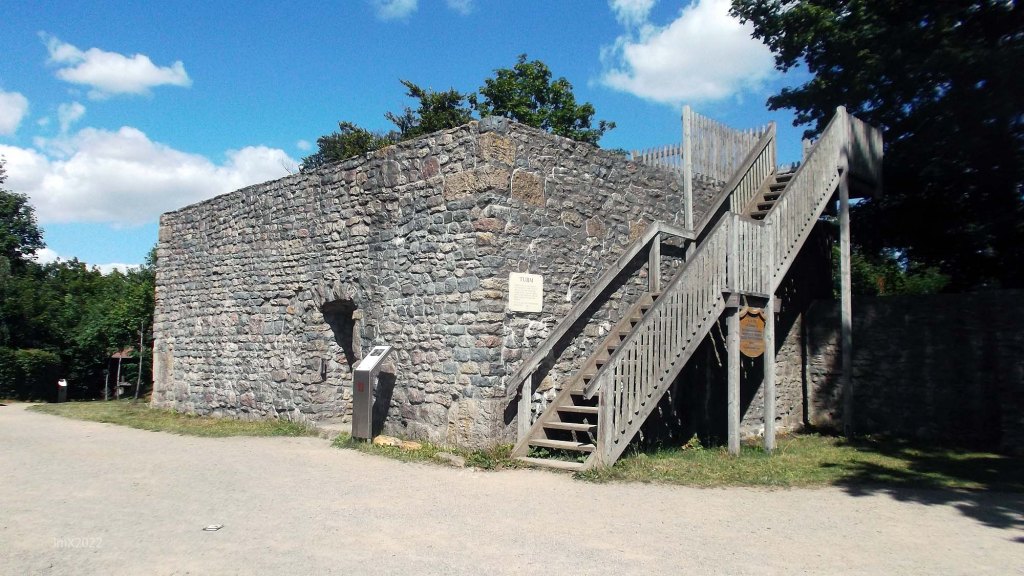 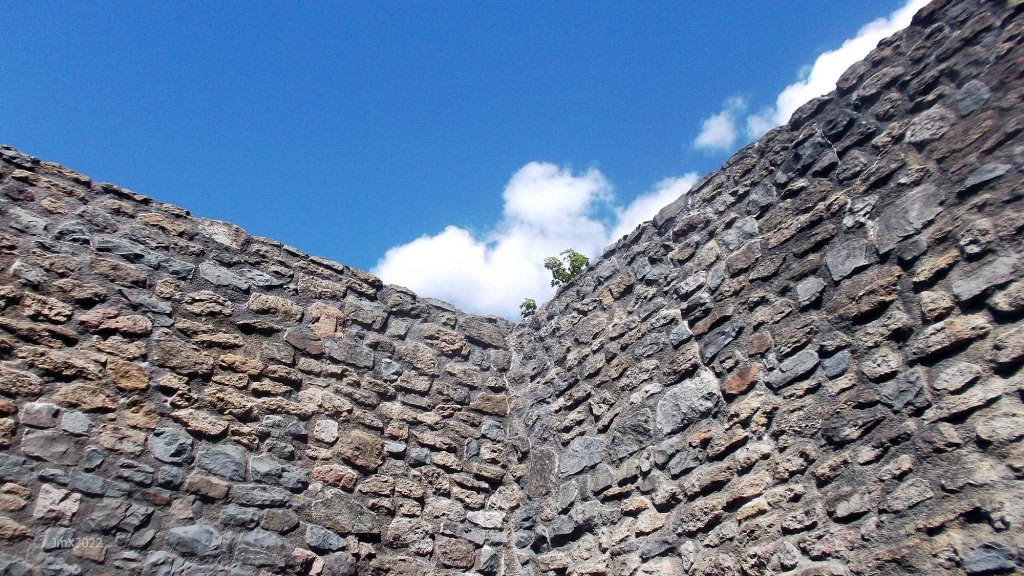 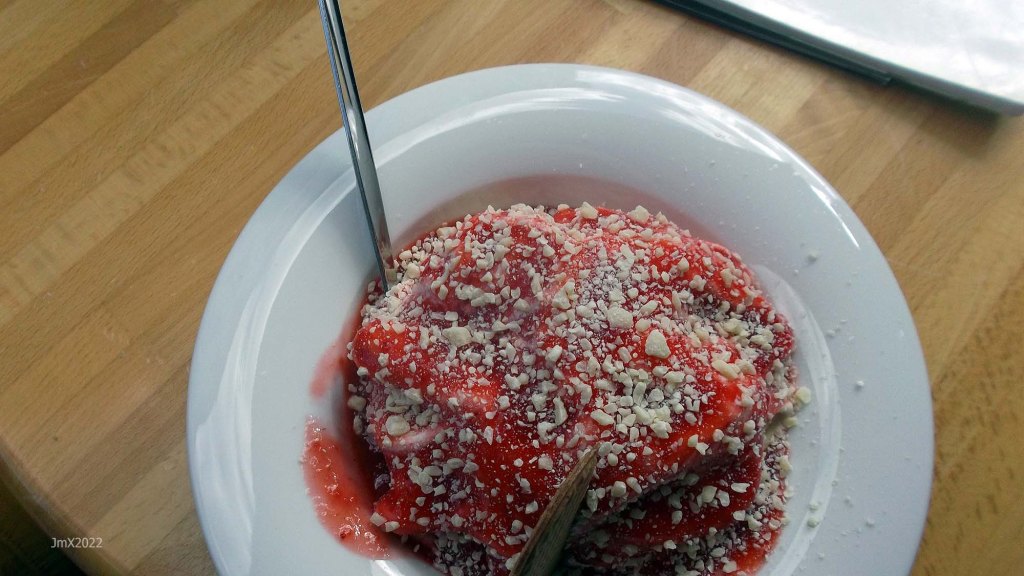