A short train ride took us to Witzenhausen the smallest university town in Germany (it has been a seat of learning about agriculture since the 19th century) and is a major place for cherries. A notable resident was Johann Jacob Schweppe, (1740-1821), known for the famous Schweppes brand. It is also the birthplace of the Bio-tonne wheely bin which is now so common in the built environment.

We rode along the Werra River on a mix of cycle paths (Some morph into easy going gravel trails at times) and quiet roads.  Our first target was Hann Münden where the Werra River joins the Fulda to become the Weser. Hann Münden is famous for its 600-year-old timber houses and medieval walls. It was packed with tourists.

We elected to follow the Weser Radweg on the East Bank to Hemeln, which was fine but ran adjacent to the main road, on reflection we think the West side would have seen us go along quiet roads and through villages much more. The Radweg was busy with cyclo tourists and so many groups of people of mixed ages enjoying their bikes. Lots of smiles were exchanged.

At Hemeln we took the ferry across the Weser just because we wanted to, and we came back a short while later. Hemeln in May 1943 was flooded by a wave of water released when the Eder Dam was breached during the ´Dambusters Raid´.

From Hemeln we rode a fabulous long climb toward Ellerhausen, a climb with such a gradual steady gradient that I stayed in one gear throughout. From there it was wonderfully mostly down-hill into Göttingen with the section from Dransfeld offering great terrain and views of the city in the distance. 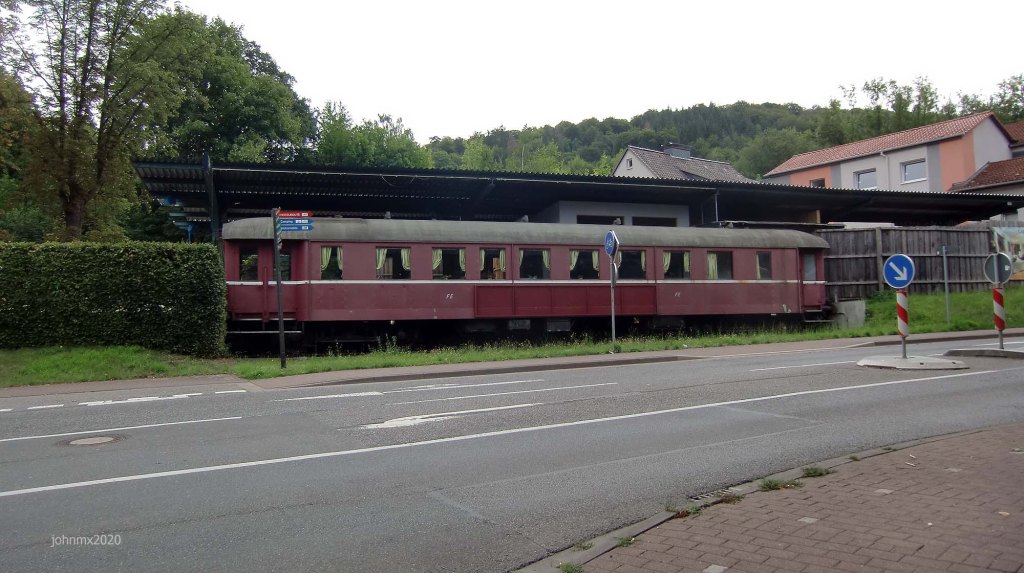 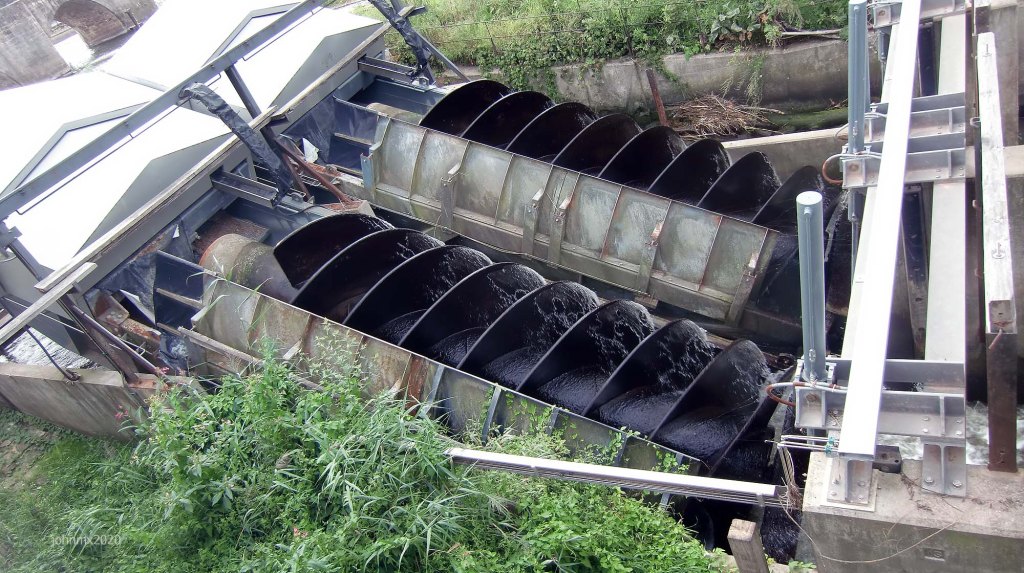 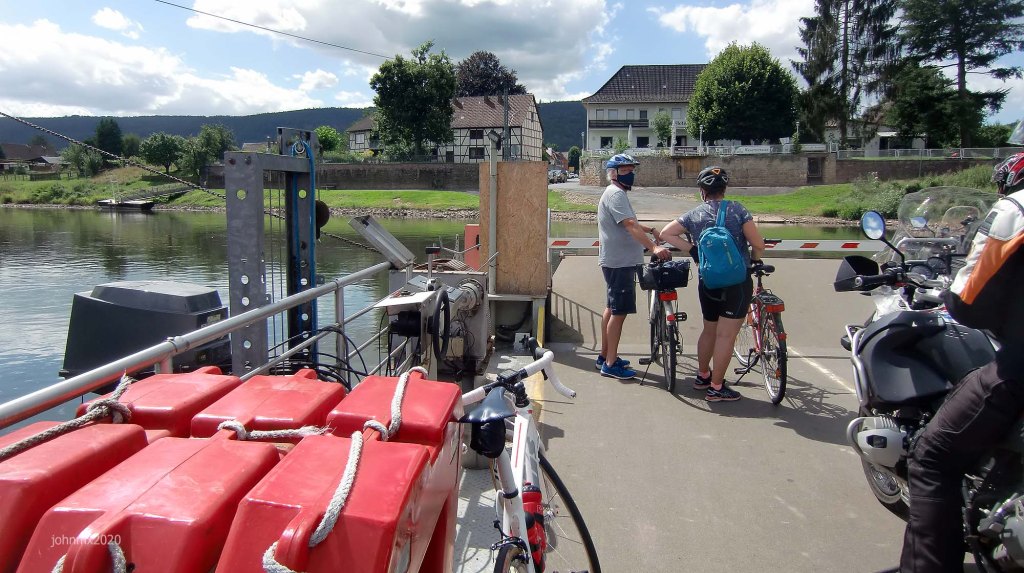 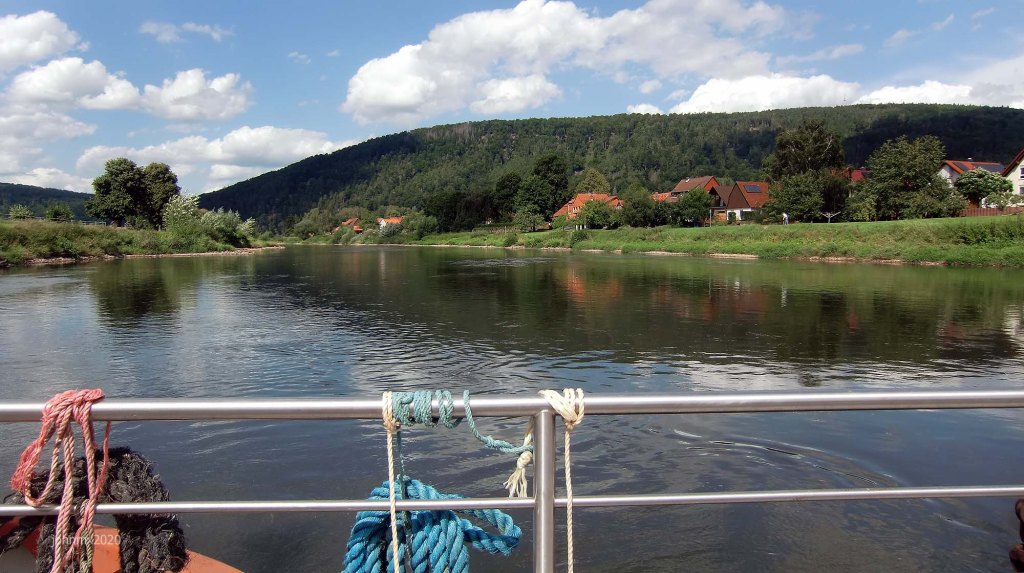 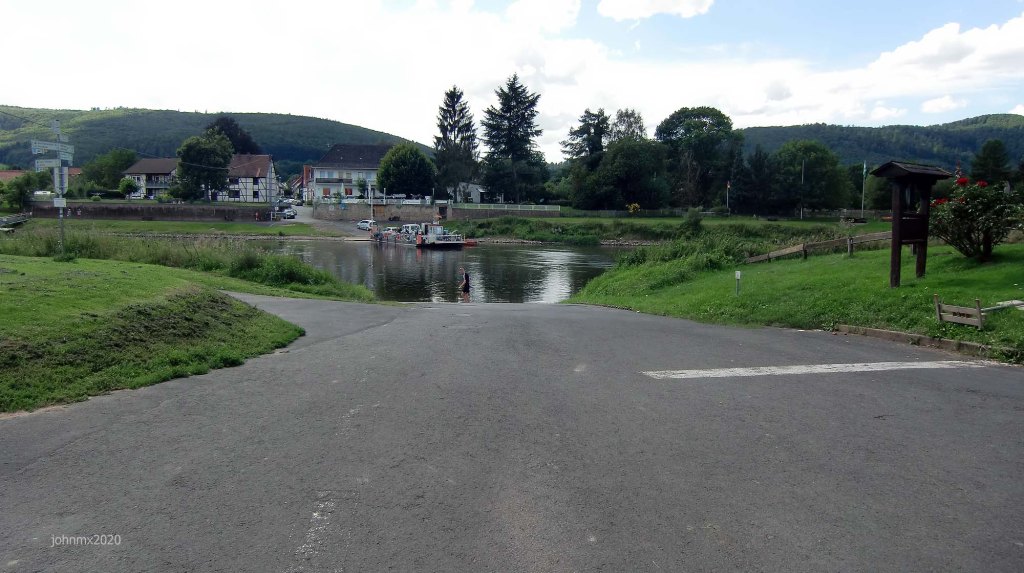