This ride was one of the first we did when we moved to Göttingen and it features the Wendebachstausee (lake), plus the concrete cycle weg from Reinhausen to the climb up to Appenrode.

Appenrode was once the home of the Knights of the Gleichen a powerful family who ruled the roost and who built not one but two castles atop the Gleichen Hills. We stopped for a snack at the memorial to family members killed in wars – Franco-Prussian, World War One and Two.

After completing the climb, it was downhill to Gelliehausen where there is a cool model of the now ruined castles, before finally hitting the flat ground at Benniehausen where we took in some broken Betonweg and a section of gravel. We ended the ride with a trip along the mild cobbled defunct Gartetalbahn.

We had expected rain, so we kept the ride short, wanting also to get home to watch the Tour of Flanders. No rain fell and so we are now hoping that the forecast winter spell will also not happen! 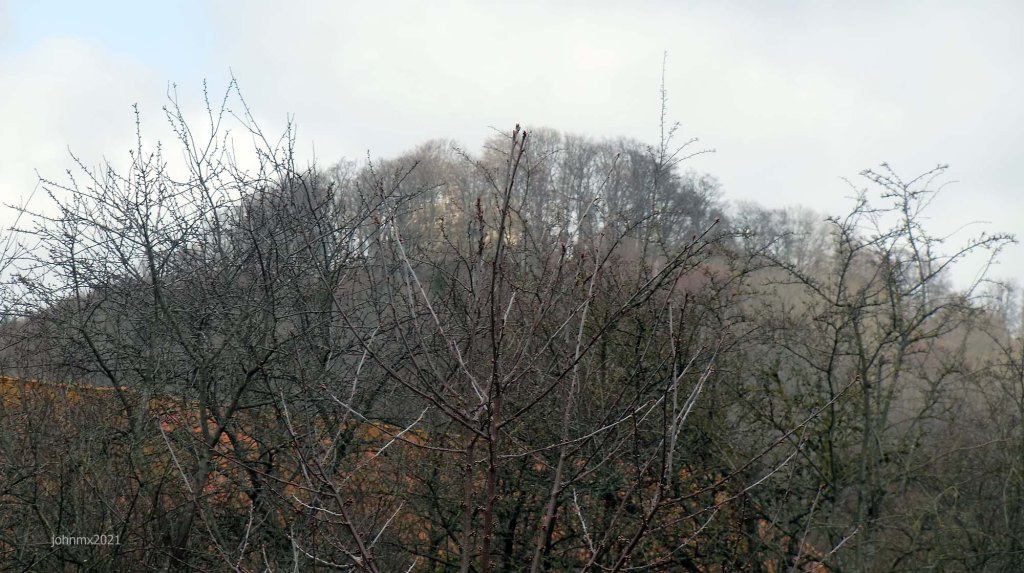 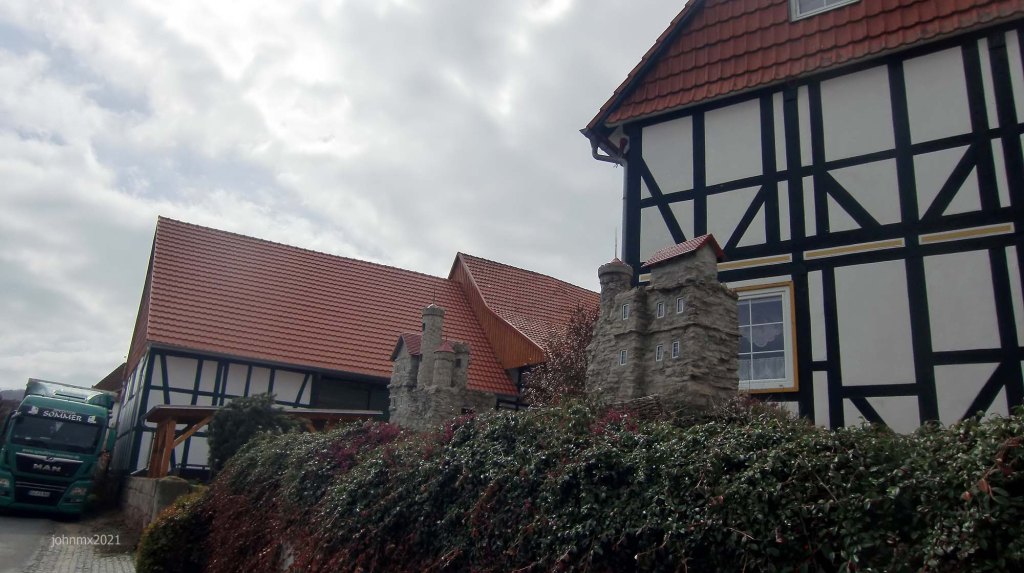