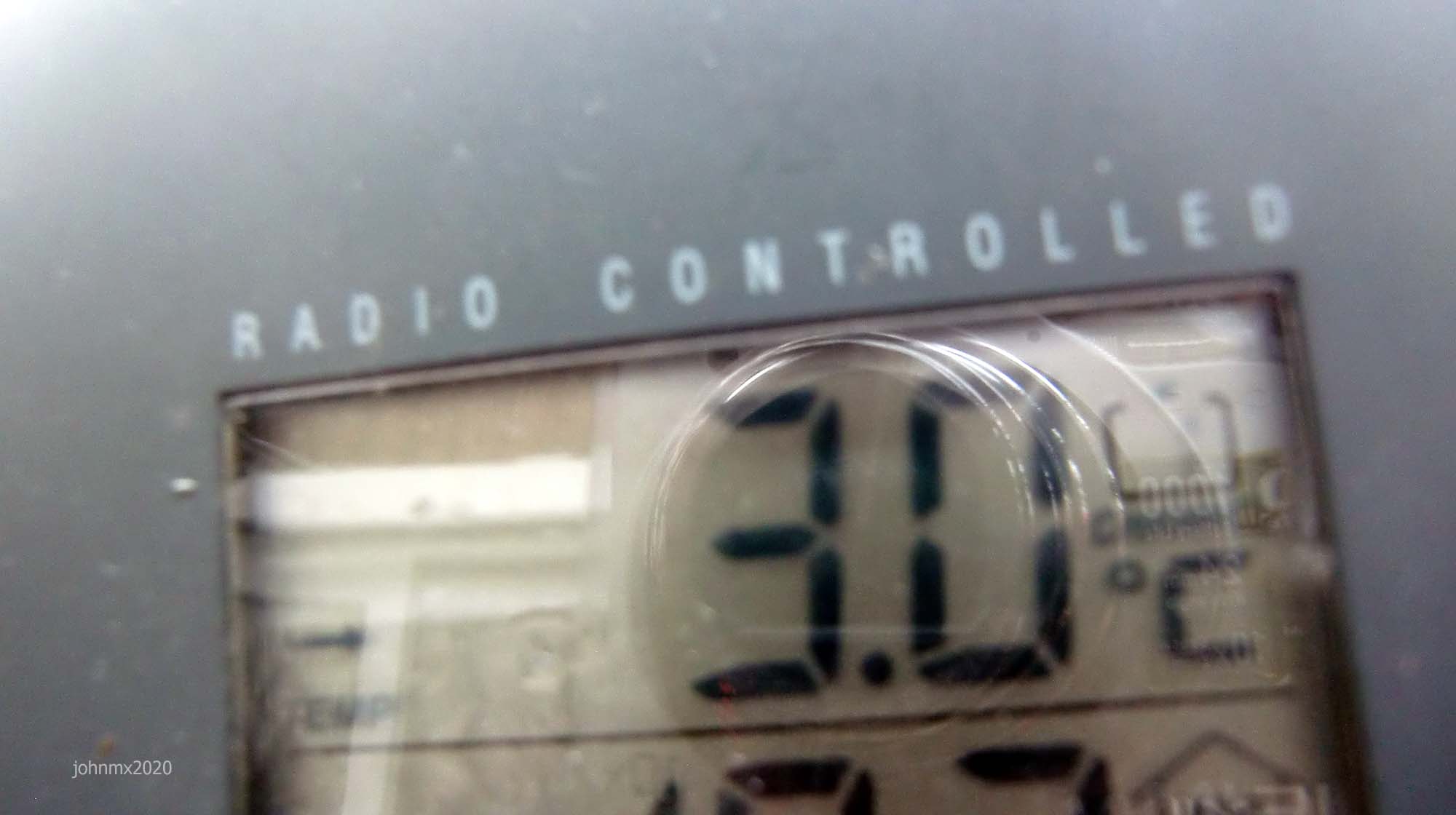 ENG
´It was minus 20 in 2010´ is a common response to me when I comment on how cold at times I feel here in Central Europe.

I guess I have grown soft because I lived for a long time within London´s micro-climate where the huddled mass of humanity raised the temperature by a degree or two above that of the countryside of the South East of England. Here it is warmer than ´up north´ which is a wild and lonely place as soon as you cross the Thames, I always turned up my collar when I did this – even in the summer.

The coldest I have ever been in my life was on a visit to Hamburg in Northern Germany many years ago. The River Elbe was frozen, and the bow of the ship cut the ice with noisy brutality whilst my breathe froze when I exhaled. I was wearing London clothing and therefore I was sorely underdressed.

To this day the winter of 2010 was the coldest in Germany since 1969 and was in turn the fourth coldest for 120 years. I can´t find mention of a figure going below minus 6 and thus I assume I am being teased about minus 20! With the cold in 2010 came huge snowfalls. Since then, I recall some snow in 2012 but nothing really like the good old days before Climate Change moved the goalposts. Across my area discarded toboggans lie rusting in households from a lack of use.

Although it is warmer than in previous years and thus deep snow is now a rarity, I still think it´s cold. Most days the temperature has been in the 1 to 5 centigrade brackets and occasionally just above zero, considering wind chill it can feel like ´Brass Monkey´ weather for such a soft ex-Londoner such as me. At the beginning of 2020 I remember the temperatures often fell to minus 2 and I stayed at home, especially staying away from two wheels for fear of falling on black ice.

Since my first winter living in Germany in 2019/20, I have been steadily improving my winter clothing – when I said back then and confidently to a Göttingen cycling friend, that I had a winter Rapha jacket he laughed and strongly suggested going to Aldi etc. to dress fit for purpose. He was right and I found myself wearing multiple jackets. On my rides so far this winter I have felt the touch but not the bite of winter.

In the past there were times I felt like the anti-hero in the film the ´Spy Who Came in from the Cold´ when he is caught in a searchlight attempting to escape across the now defunct East German Border. Of course, it is not the bullets, the fear of the Stasi or the Volkspolizei, the dark and generally the fear of death we share. No, other than it being a tenuous link for my ride title it is because on the coldest of days, I have felt similarly like a ´rabbit caught (frozen) in the headlights´ but not today, because I rode prepared and I went home out of the cold before the icy feel could grip me hard.

At home, the radiators are warm, and I think longingly of the summer when it took a few minutes to dress to ride and a cold beer awaited me on my return. In the winter ´layering up´ can take quite a while requiring planning, but there is post ride Glühwein to compensate for the hassle!

The 35km ride included asphalt and 19 sections of gravel with a visit to the Warteberg and Rosdorf Warte.

Temperature 3.0 with a windchill of about 0. 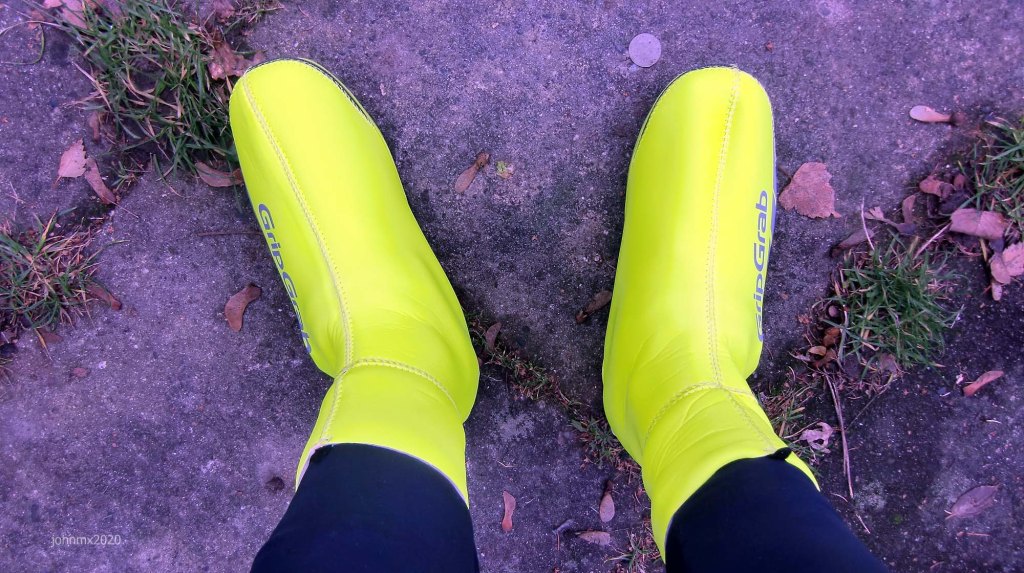 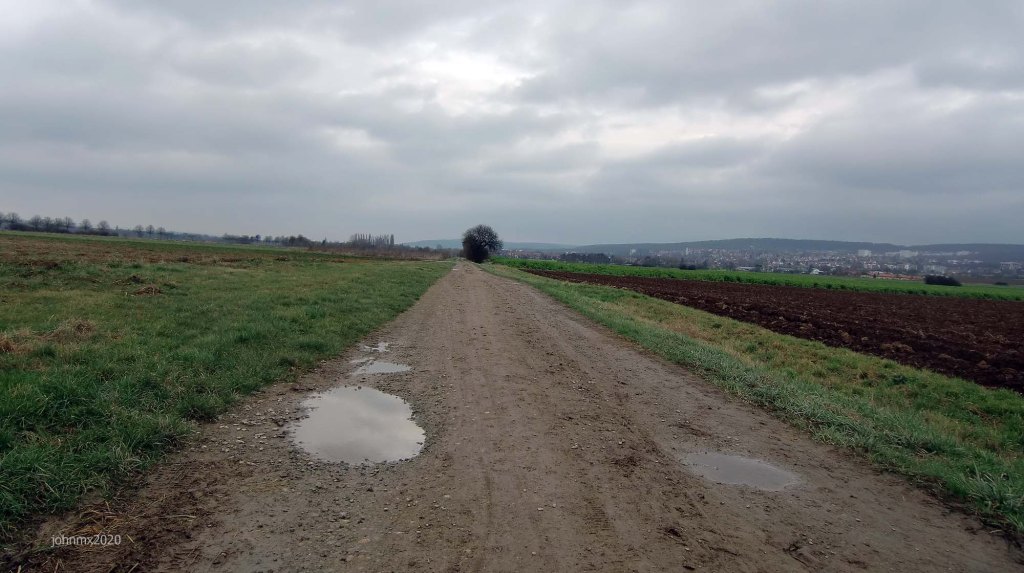 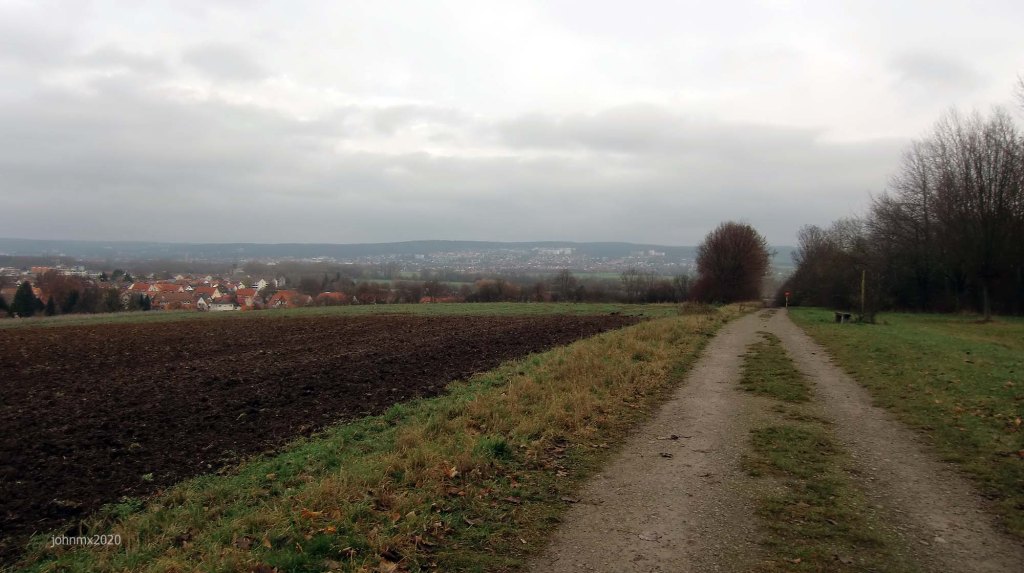 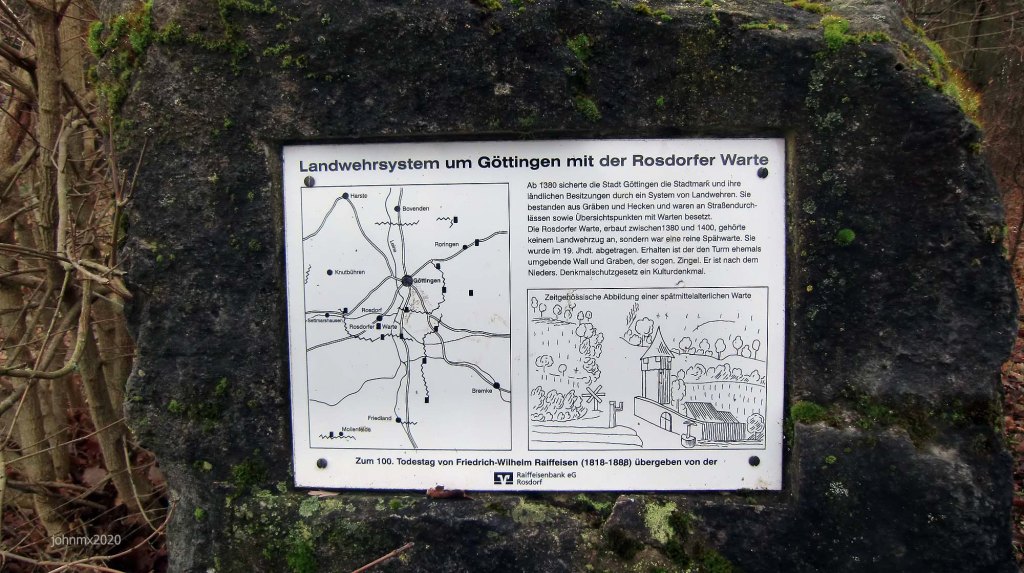 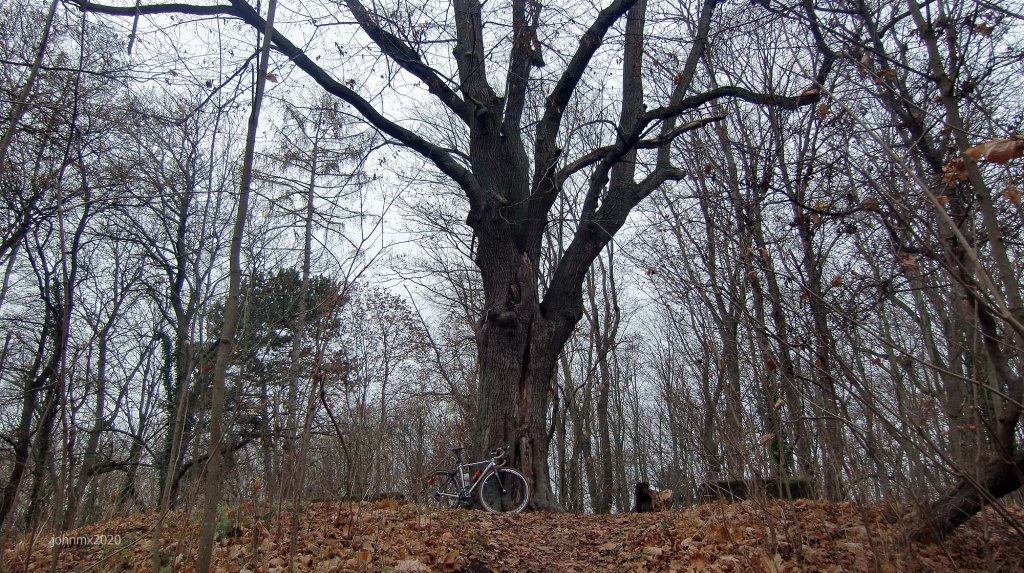 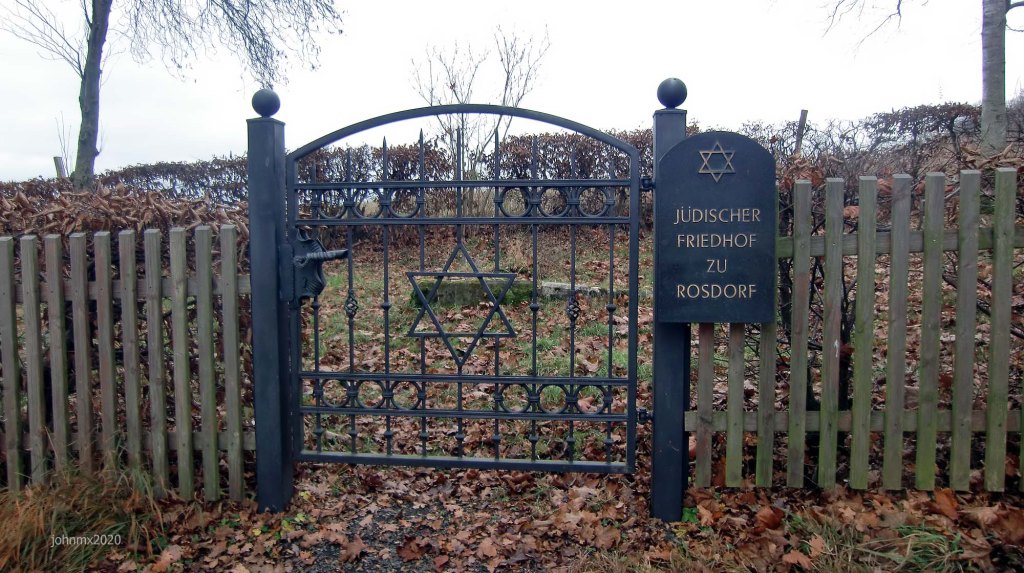 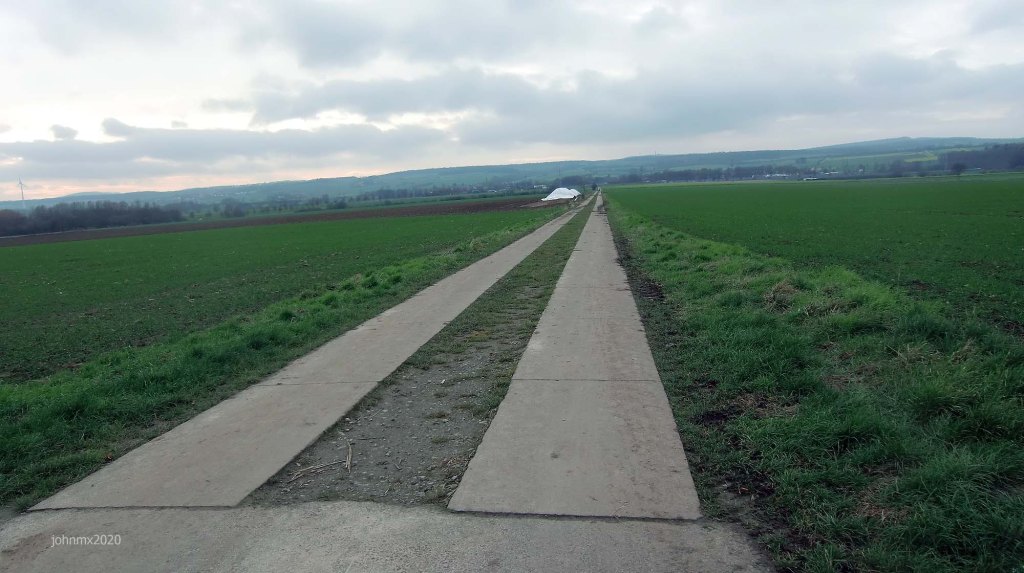 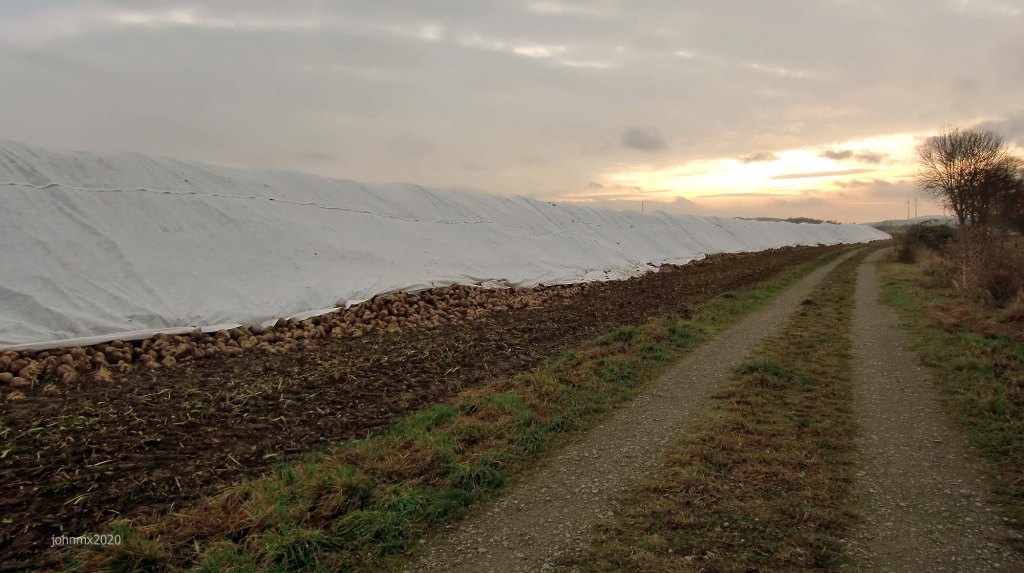 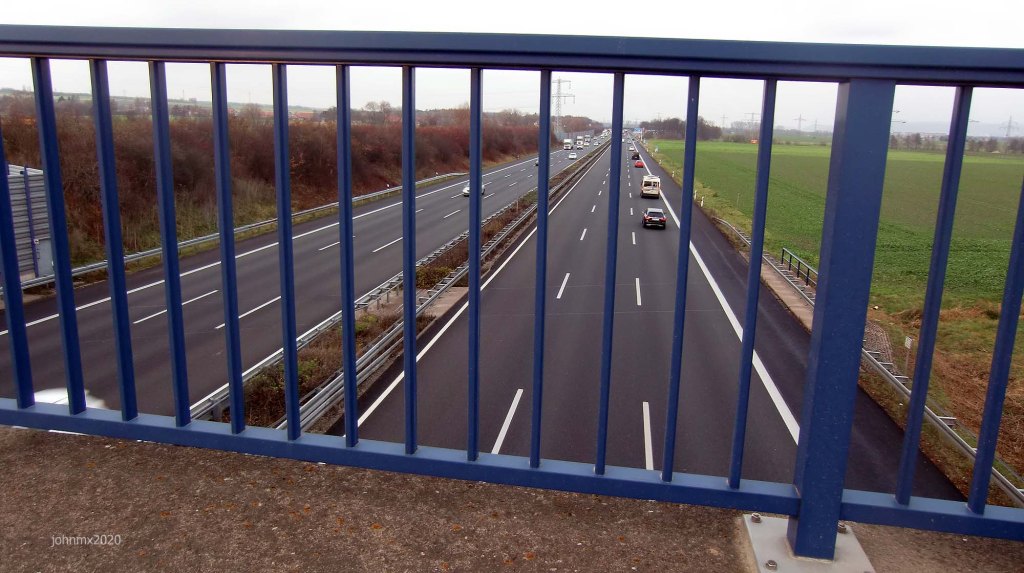 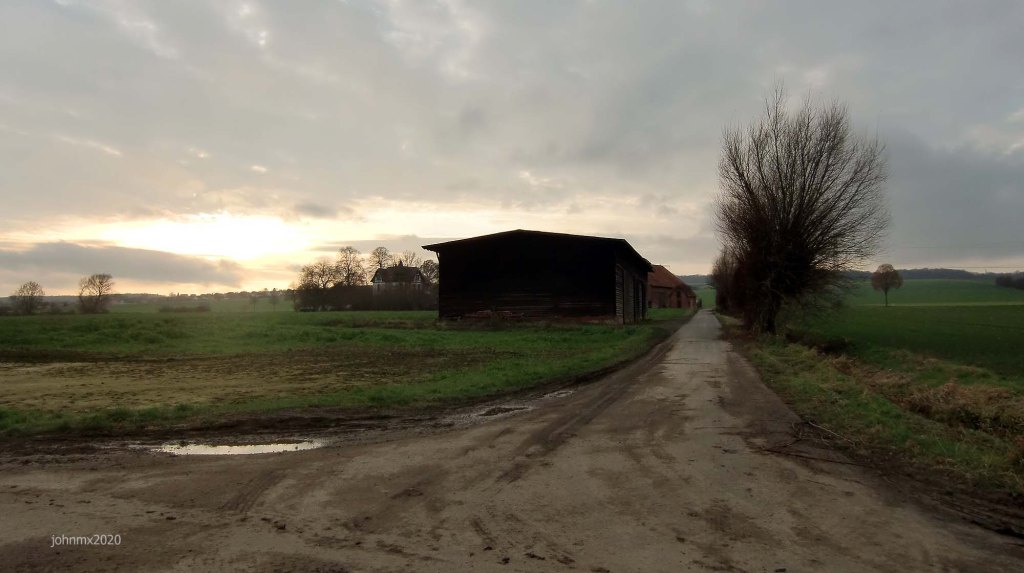 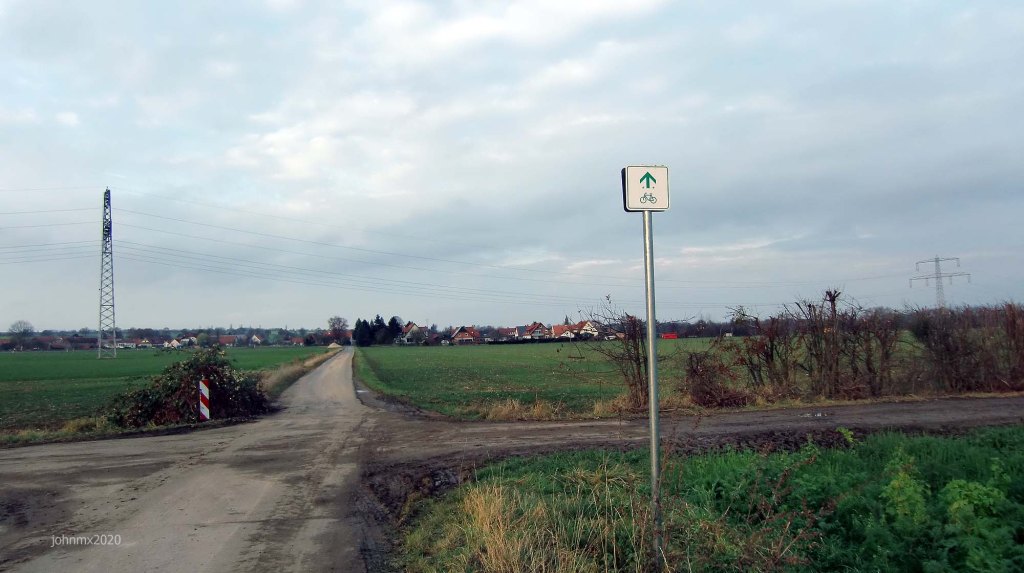 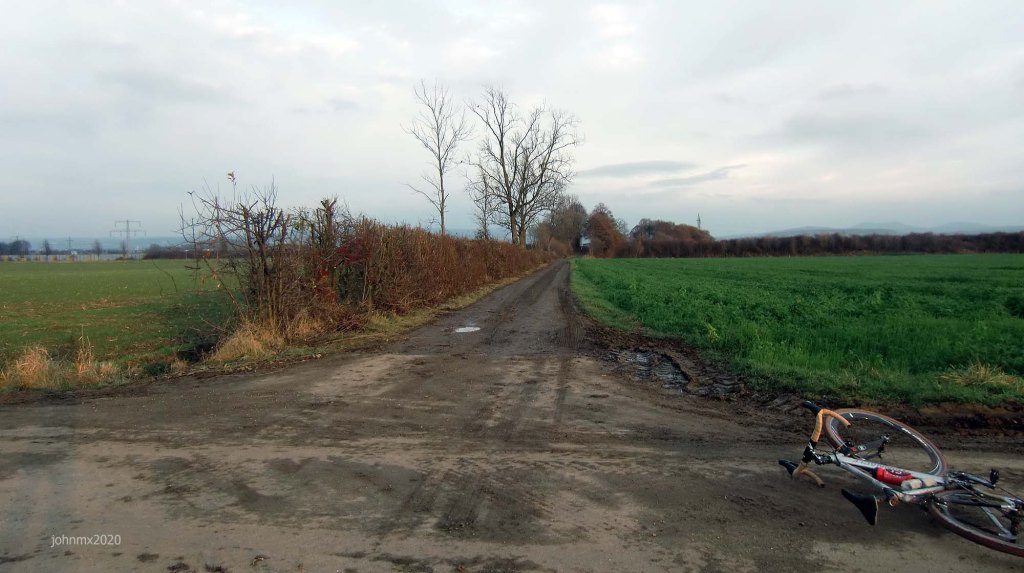 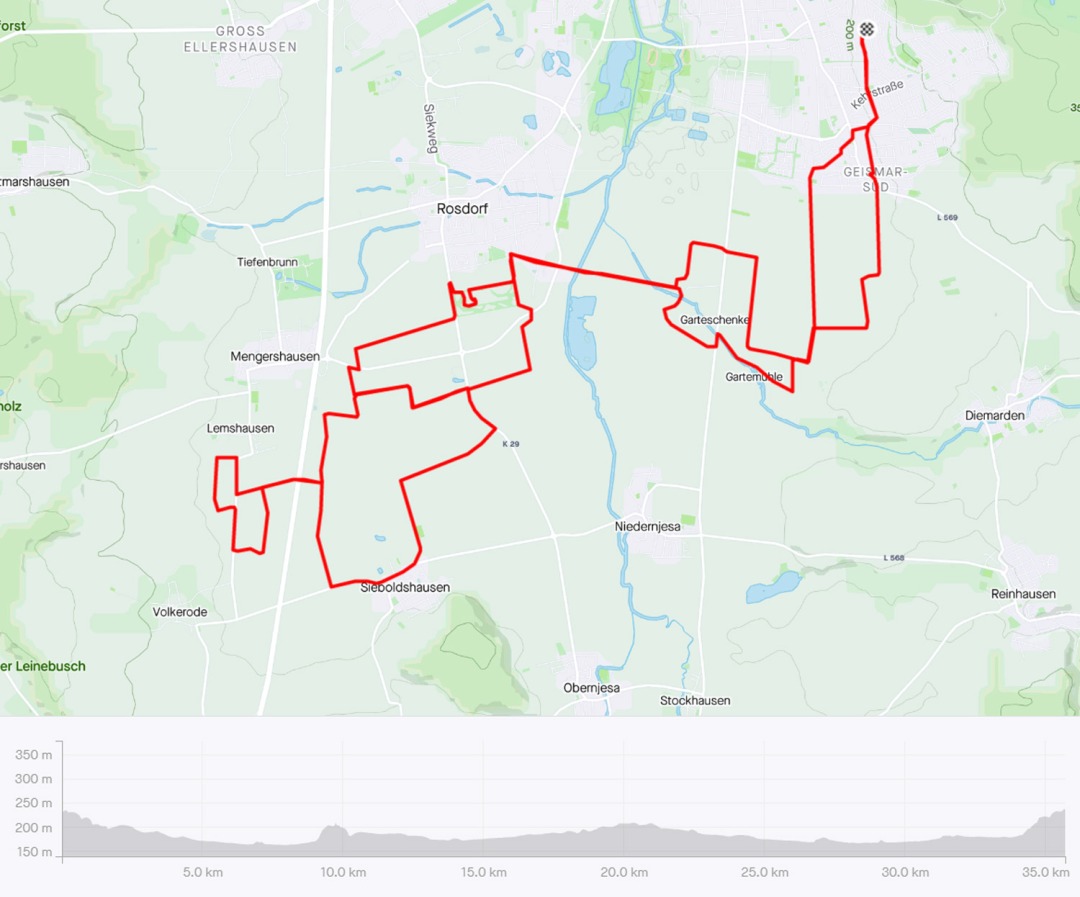