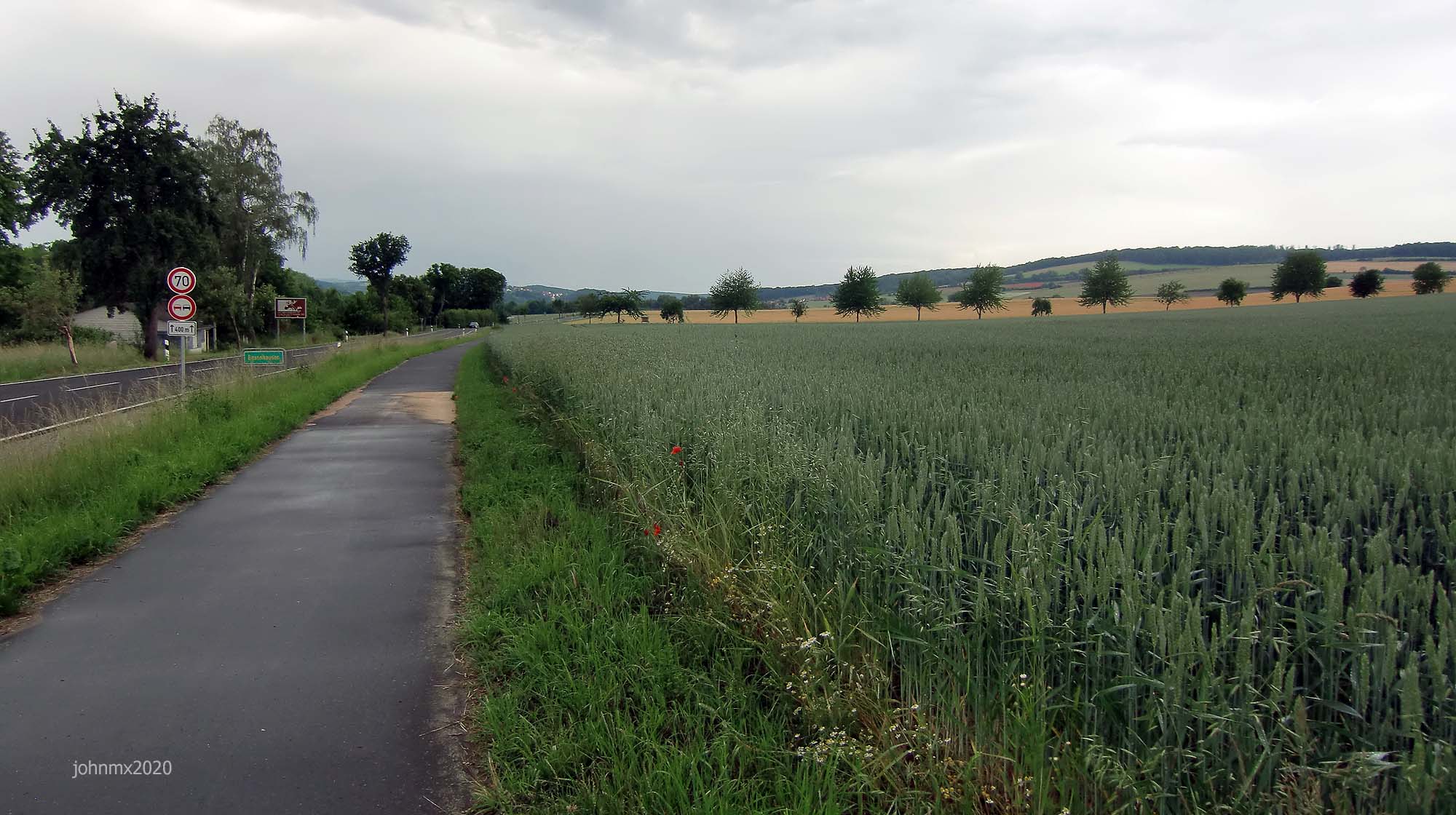 We rode to the old Internal Border at Kirchgandern just outside of Göttingen to eat cake and to recall the events of June 17, 1953. June 17 is also the date that marks the start of the 2020 Grenzstein Trophy which is the toughest of tough rides along the now defunct Internal Border.

On June 17, 1953, the German Democratic Republic was rocked by demonstrations and calls for reform. Some 50 people died including several Red Army Troops who disobeyed orders to fire on protesters.

The events leading up to the uprising are complex and deeply embedded in early Cold War doctrine. Post-World War Two Germany was split into four occupying zones of control – French, British, American, and Soviet (Berlin likewise split). The big question was what to do with Germany? Behind the scenes there were many opinions whether to force it to be an agriculturally based society with no heavy industry, or to force it to continually pay reparations and most overreaching whether to allow it to become a united nation. There was much debate between hawks and doves especially in Moscow and Washington who held the key cards.

In this period the Soviets’ were unsure how to handle their zone in the East of Germany and basically began to strip equipment and demand payments from the Soviet controlled government. They eventually embraced it as a junior brother nation, but before this it meant austerity for East German workers and when even harsher working conditions were introduced, they began to strike. In contrast the Western Zones were being integrated into one state and with huge Marshal Aid available (refused by the Soviets) living conditions became starkly different in West and East Germany. The Internal Grenz began to be built in the early fifties by the DDR because so many East Germans were opting to join the West.

As the protests of 1953 progressed across some 700 sites in the DDR, the ruling SED asked the Red Army to intervene which they did.

For the following decades during the Cold War, hawks (who were willing to chance WW3) and doves argued endlessly about what to do with Germany. Two Germanies evolved and this held sway until a second rebellion in the DDR in 1989 – after the Soviet Union signalled that it would NOT intervene militarily in fellow Warsaw Pact countries, led to the fall of the Berlin Wall, the Internal Grenz and the creation of a united Germany.

To mark the June 17 date the non-competitive Grenzstein Trophy is held, and it sets riders the challenge to pedal the length of the now defunct Internal Grenz from the Baltic to the Czech Republic.

Where once the Iron Curtain stood at Kirchgandern there are now fields with few physical vestiges of the border because in this area so much of the infrastructure was reclaimed as farmland. There are spots where you can see orphaned sections of the DDR military road that ran alongside the fencing etc. (Kolonnenweg). Elsewhere sections of the Grenz are well preserved at nearby Duderstadt and Bad Sooden-Allendorf to name two.

Our ride which began in the rain but ended in sunshine was on mostly tarmac and concrete farm roads out to the old Internal Border. The route back via Friedland included a stop for Goosegog Cake and covered seven sections of gravel. We also smelt for the first time the strawberries in the fields. 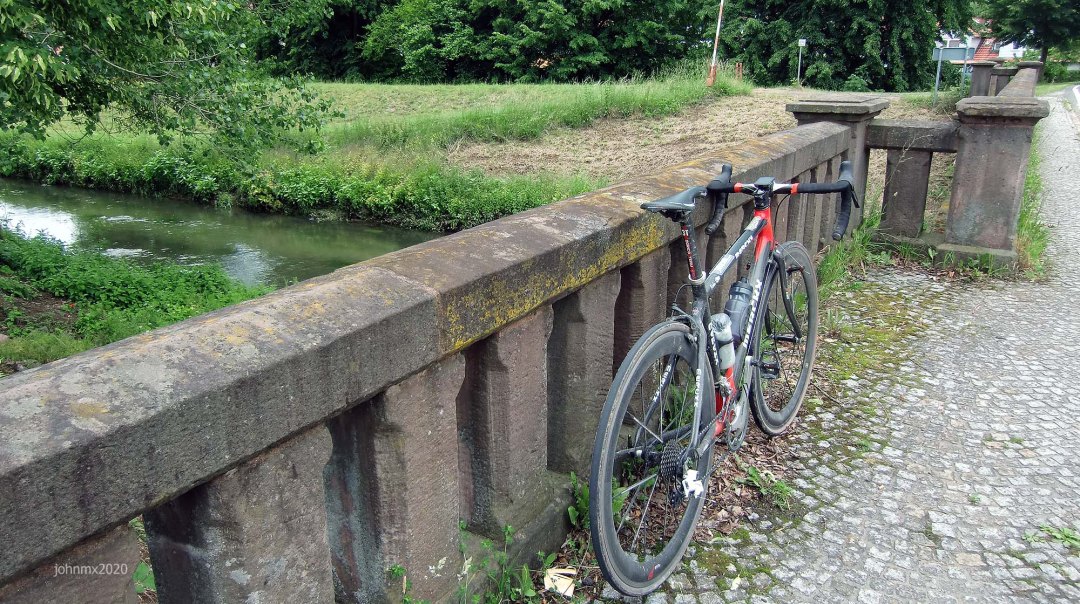