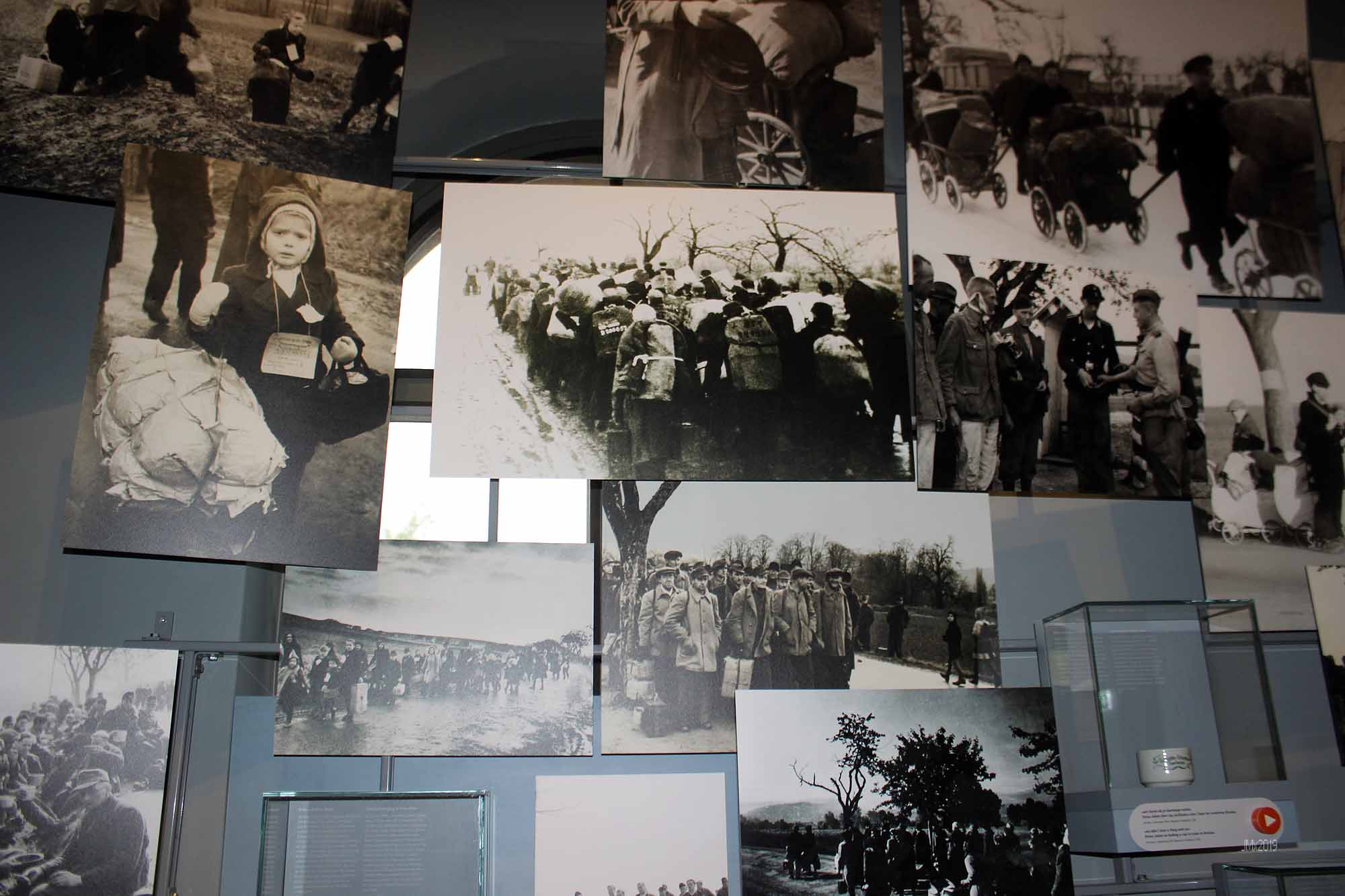 We think we might pedal far and heroically but history tells us what suffering, travel and hardship really is and which at times can be beyond understanding.

A visit to the Museum Friedland as part of my June 15 ride to Friedland.

Personally, I am an (Cycling) Immigrant.

In Transit
Migration and immigration are part and parcel of human existence and over time populations adapt to change (think of the DNA make up of your average Britain or European). I recall the Scottish, Welsh and Northern British miners (many of whom were on mine owners black lists in their home towns) who walked, cycled or took trains to migrate to the Kentish Coal Fields newly established in the 1920s. There is also the mass migration of rural Germans to across the World in the 1800s and the Irish to the USA in the face of economic hardship part of the massive demographic shift from the countryside to the towns during the Industrial Revolution, which really did turn the ‘World Upside Down’. We should additionally remember the call to work in UK industry and infrastructure post World War Two which was met by the ‘Windrush Generation’ and fellow ‘economic migrants’ across the globe that many economies are or were built upon (Italians in Belgium and Turks in Germany, Huguenots in Prussia to mention just three).

Nor should we forget the people who were uprooted with violence to be sold as slaves to work the European Empires and which developed into a system of exploitation that became the bedrock of the economy of the Southern States of America.

Then there is war and oppression, where people are forced out of their homes to escape mayhem such as during the Thirty Years War in Germany, the Napoleonic Wars and after both World War One and Two. Our normal view of refugees is a long line of humanity marching in one direction but in 1945 and at the end of the European War of World War Two the continent was criss-crossed by the displaced as they sought to go home or fled forced to seek new homes elsewhere.

Displacement
The seeds of World War Two were sown in the aftermath of World War One when a young and shaky German democracy was undermined as people were played off against each other; belittling, ridiculing and then dehumanising neighbours or fellow citizens to the point that Jews and others were ultimately fed into a death machine operated by a Nazi State that spread its tentacles out of Germany across Europe.

I cycled my bike the short journey from Gottingen to Friedland along roads that were once often choked with lines of human suffering to visit the ‘Museum Friedland’ which tells the story of the Friedland Transit Camp opened in 1945 by the British in their Zone of Occupation (the Soviet, USA and British zones met nearby). WW2 saw somewhere near eleven million people displaced in Europe and many more made homeless. Those displaced included surviving Jews and others who had been sent to Concentration or Death Camps, Prisoners of War (the last German’s returned in 1960’s from the Soviet Union) and forced workers (slaves if you like), plus those who were kicked out of their homes after the war – such as German speakers or those with German heritage forced out from newly designated Polish, Czech and Soviet (incl. Latvia etc.) lands.

This amounted to millions with very little to live upon and many suffering ill-health. So many of these people found themselves at Friedland, and the Museum Friedland tells many personal as well as the overall story of this turbulent period of history so very well. The story of the card index system they developed to trace people and reconnect a family for instance is worth a visit alone.

No Hope – Hope
Today the Friedland Transit Camp remains active and in recent times being so close to the old Internal Grenze of the now defunct East Germany it was a place of transit for those leaving their homes from behind the Cold War divide that set Europe apart prior to 1989.

The collapse of Yugoslavia in the 1980’s was a recent reminder how an ordered society can slip into chaos, war and undertake mass murder, and Friedland was there for those who could escape. Many of the displaced persons and refugees who have very recently occupied or are occupying the camp today were met with hostility by the general population, as did the miners and their families when they migrated south to Kent.

The same happened to Silesians and other Germans evicted from their homeland post WW2 and who were resettled to German states (Hesse, Bavaria, Brandenburg, Saxony etc.) to which they had no connection and often speaking a dialect of German that was lost on the locals. Neither did every German welcome their East German brethren from behind the Iron Curtain. Over time though the newcomers were absorbed into German society and thus a potential source of future conflict was avoided.

What is amazing about Friedland and similar transit camps is that they offered and are still offering a stepping stone in the name of humanity. 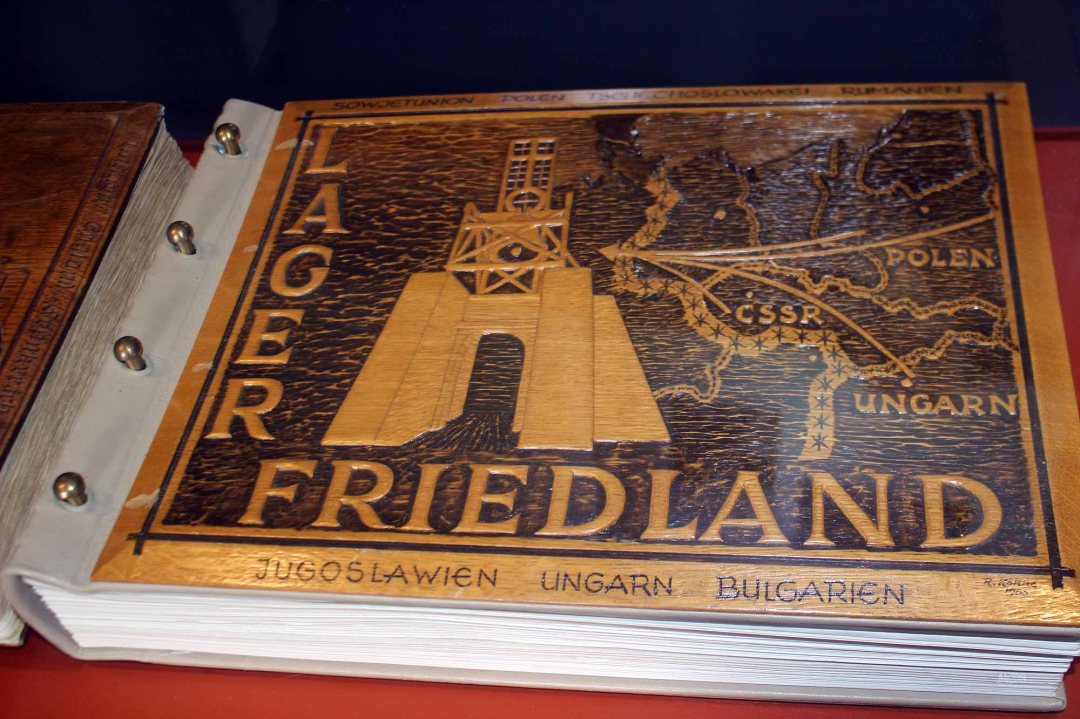 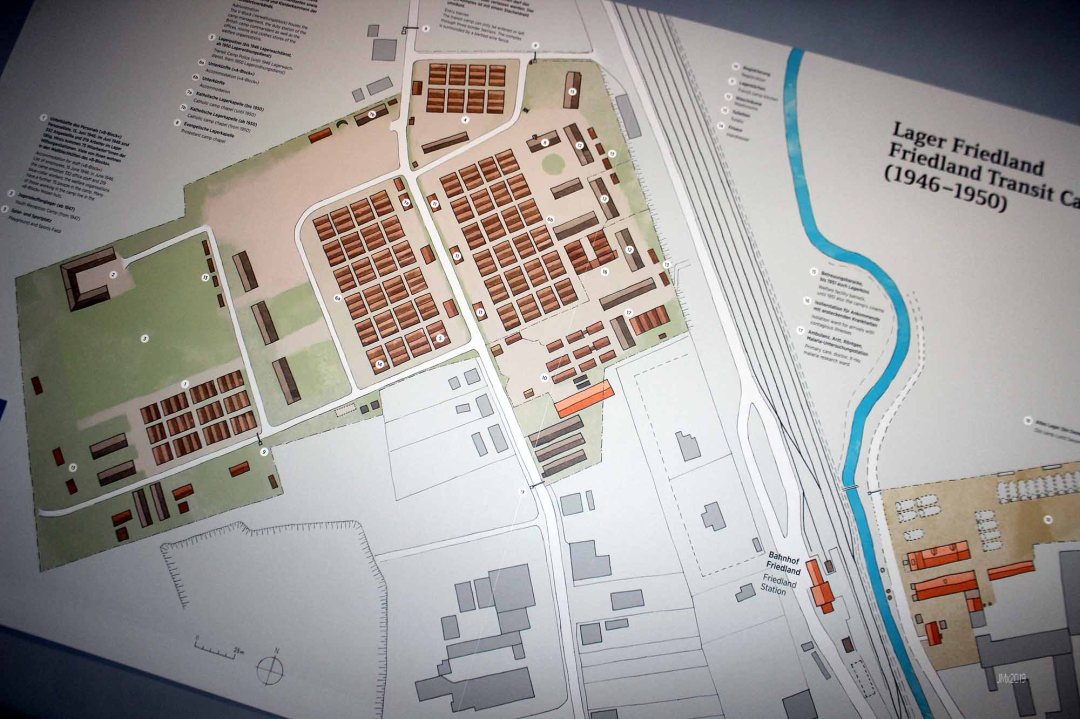 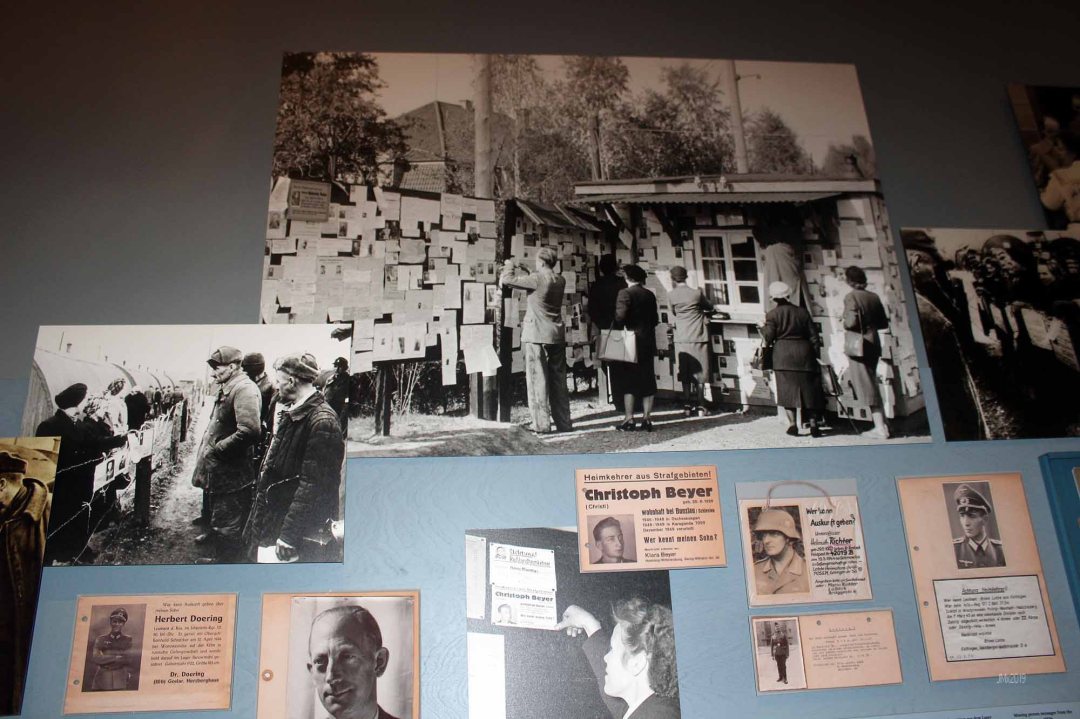 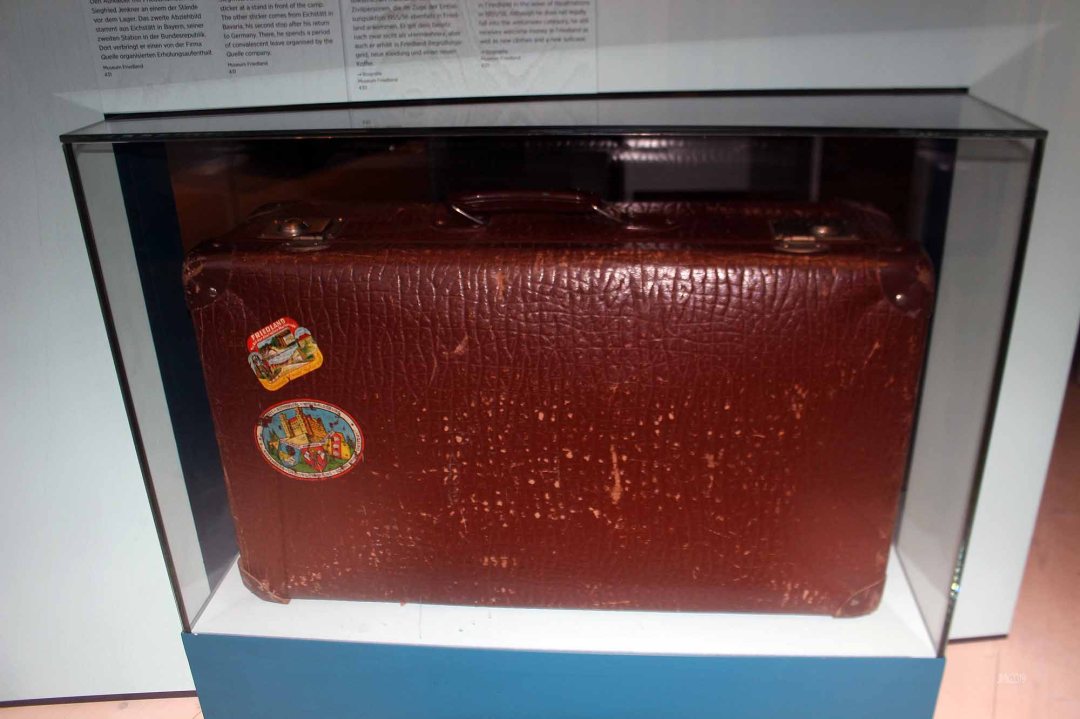 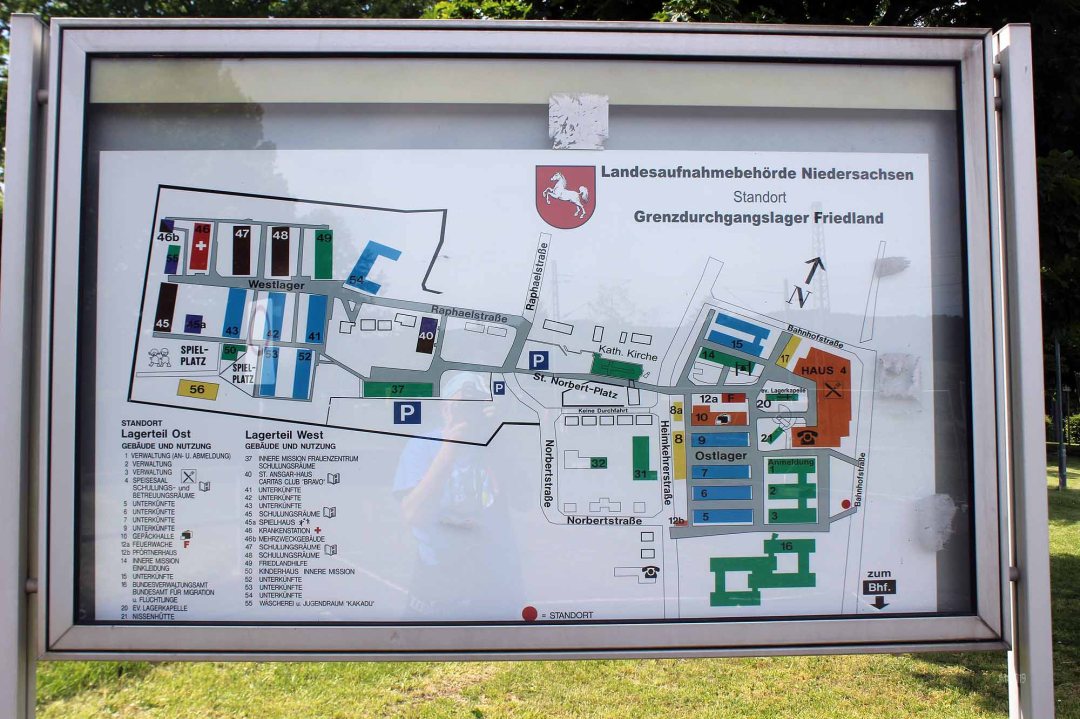 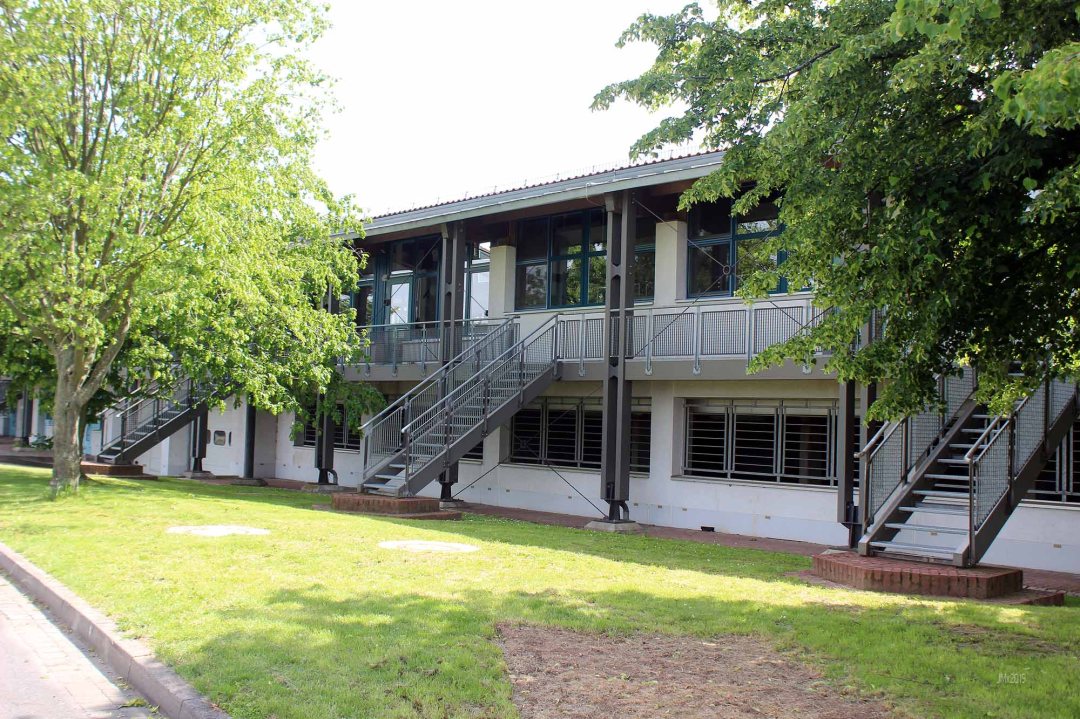 A reminder of how things once were