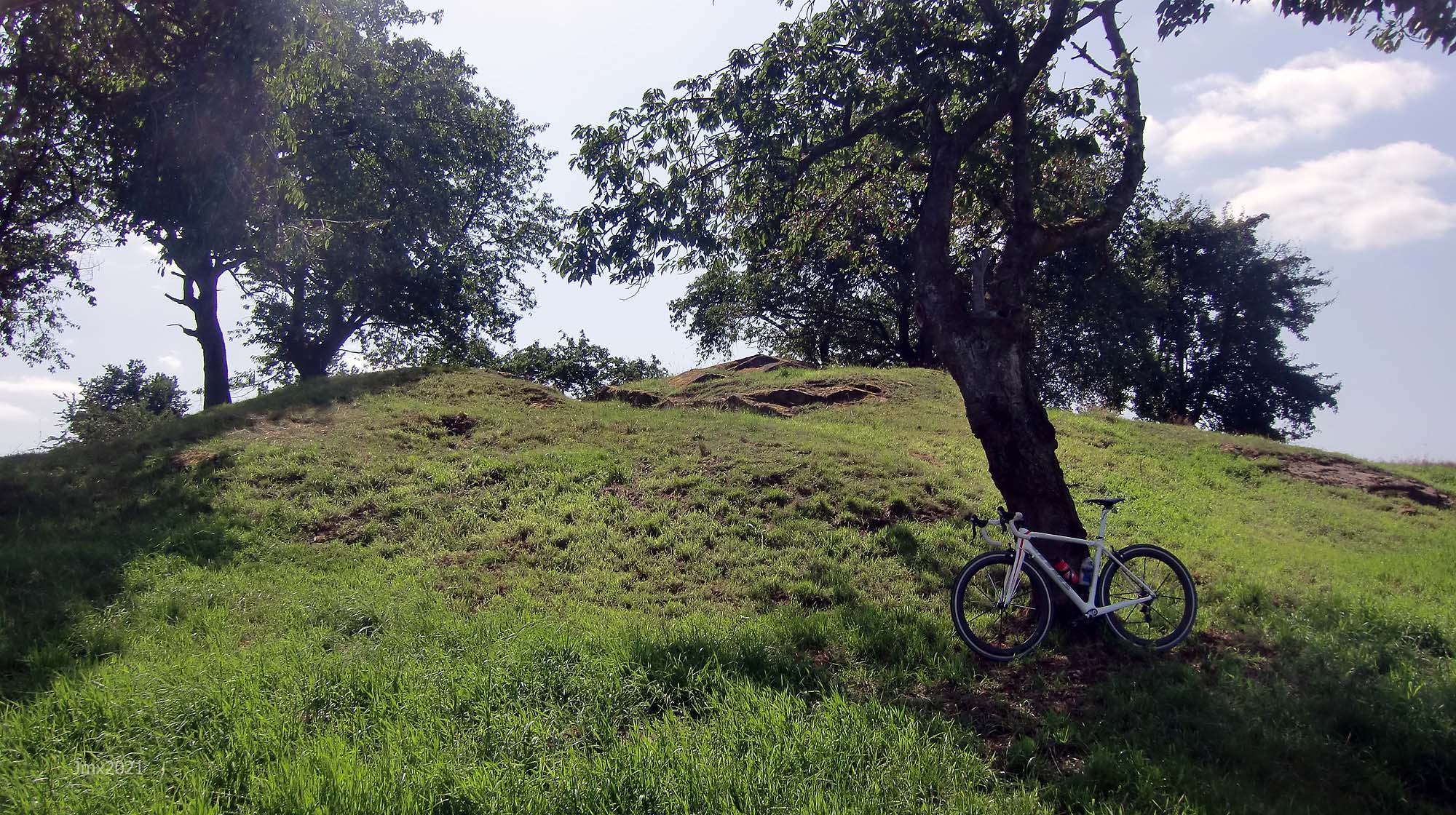 WH Auden, the Anglo/American poet wrote ´Funeral Blues´ or also known as ´Stop all the Clocks´ for a 1936 satirical political play (The Ascent of F6) and then subsequently he rewrote it removing several lines which referred to specific people and events in the 1930s. It became a more personal work thereafter.

The poem can be interpreted in many ways depending on the context of delivery, and it was made extremely popular in the UK when it featured in the romantic comedy film ´Four Weddings and a Funeral´ where it was delivered with a deep sense of personal loss.

In the poem Auden asks why the clocks do not stop and the world halts when you are hit by loss. From my own personal experience, it can be hard to understand how life can ever be business as usual not only when you lose a loved one, but also in regard to political/social issues.

“Stop all the clocks, cut off the telephone,
Prevent the dog from barking with a juicy bone” …….

On this ride Auden´s poem came to mind because of the catastrophic floods in the west of Germany. In Gö we also experienced huge rainfall but thankfully without similar results.

Away from the evolving disaster of Climate Change I received my second dose of Pot Belge a few days ago and I rode at a reduced pace on a short route I know well allowing me to gauge how I was feeling. Since the jab, I have felt odd, but I was still able to enjoy my ride. Including stopping at the pre-medieval earthworks at Rohrberg (main picture).

I chose asphalt because my arm is still sore from the injection. 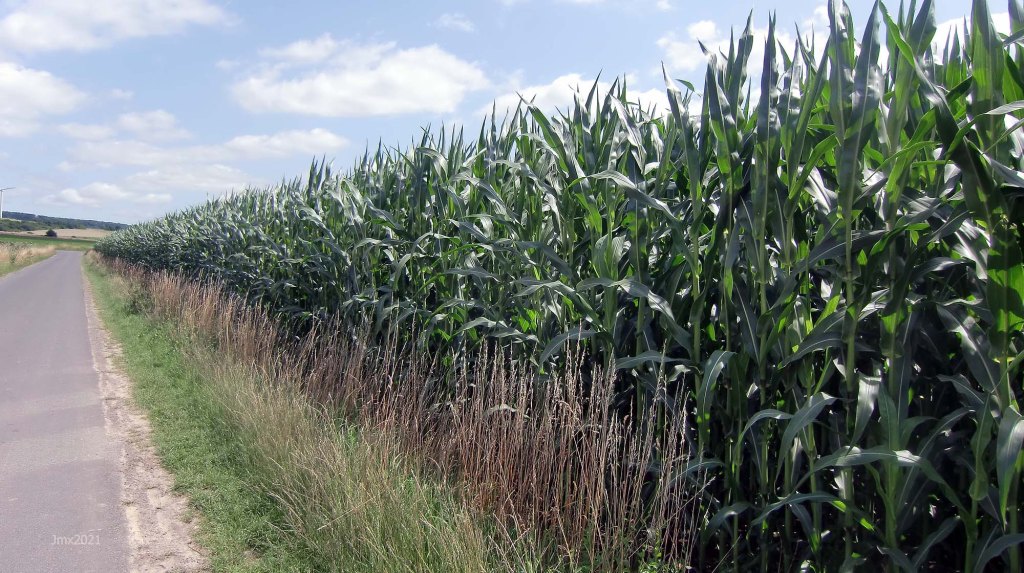 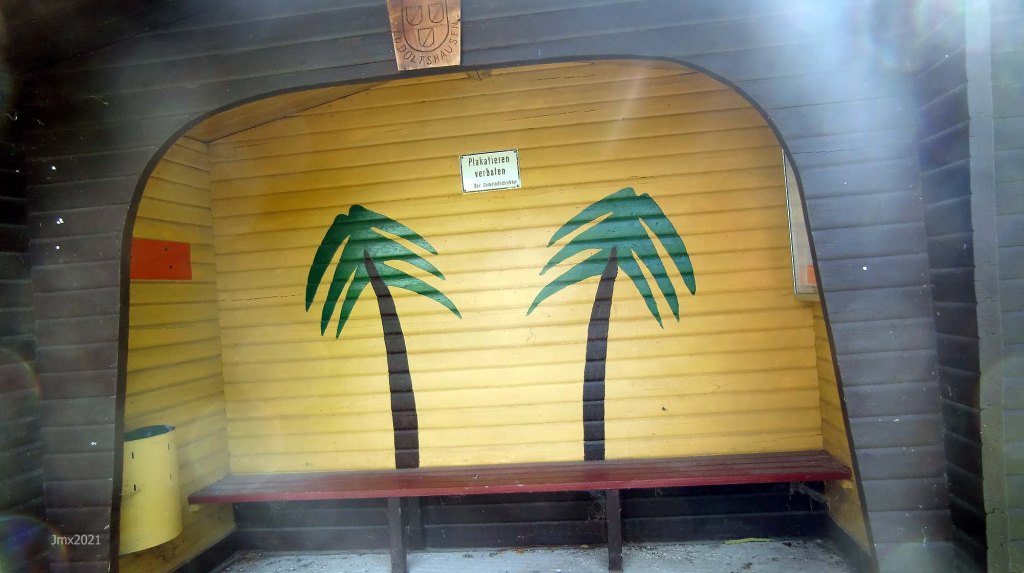 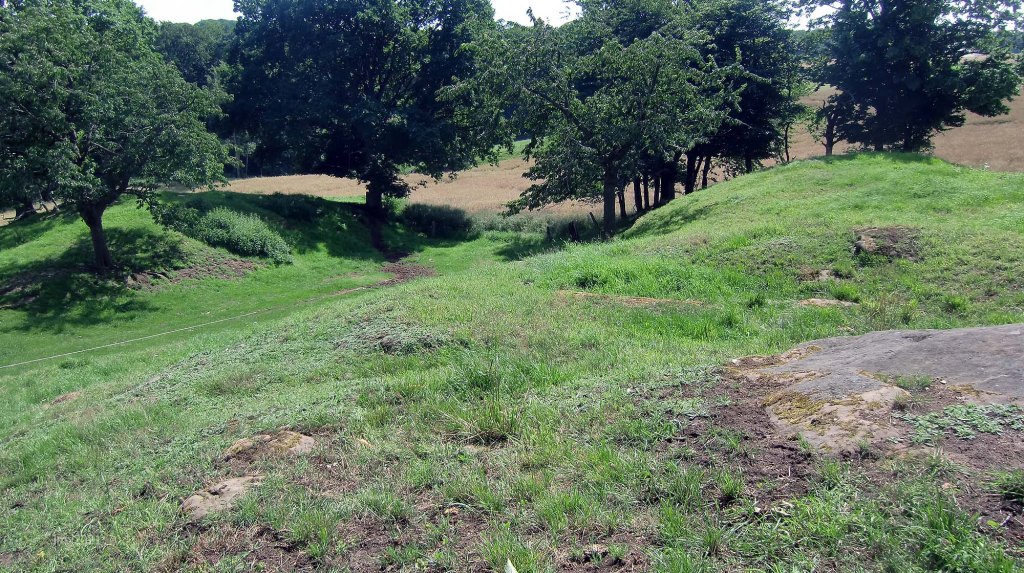 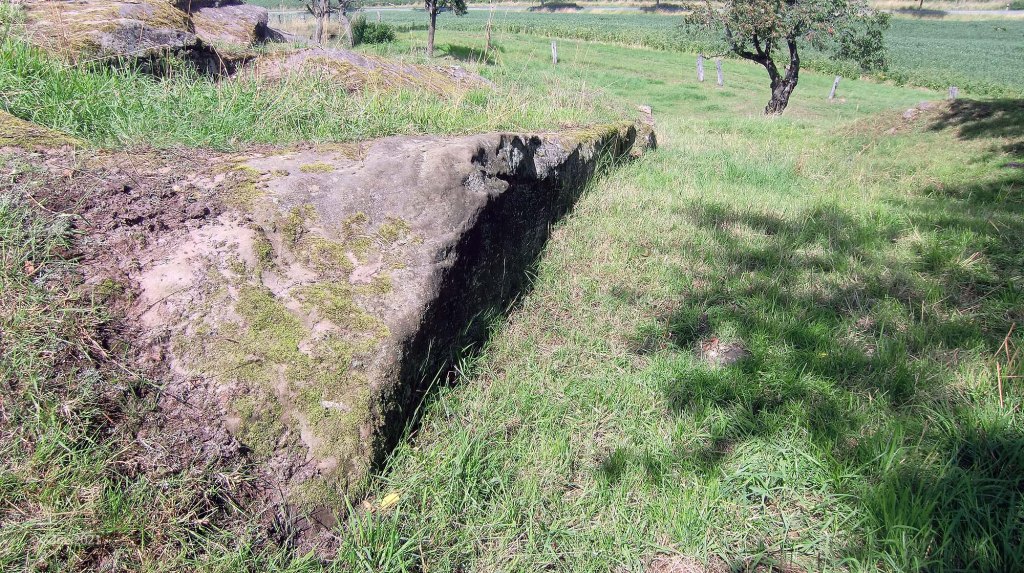 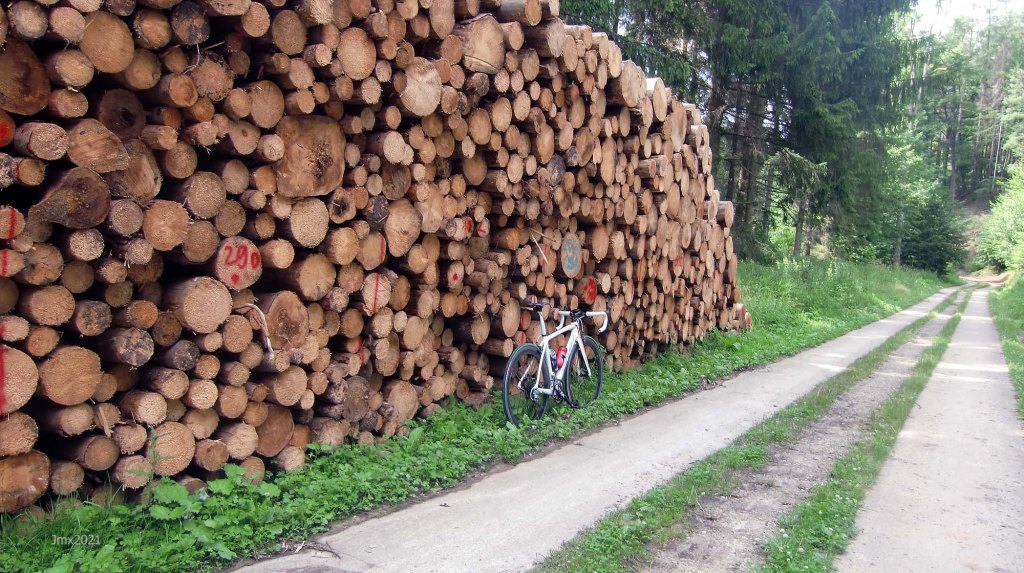 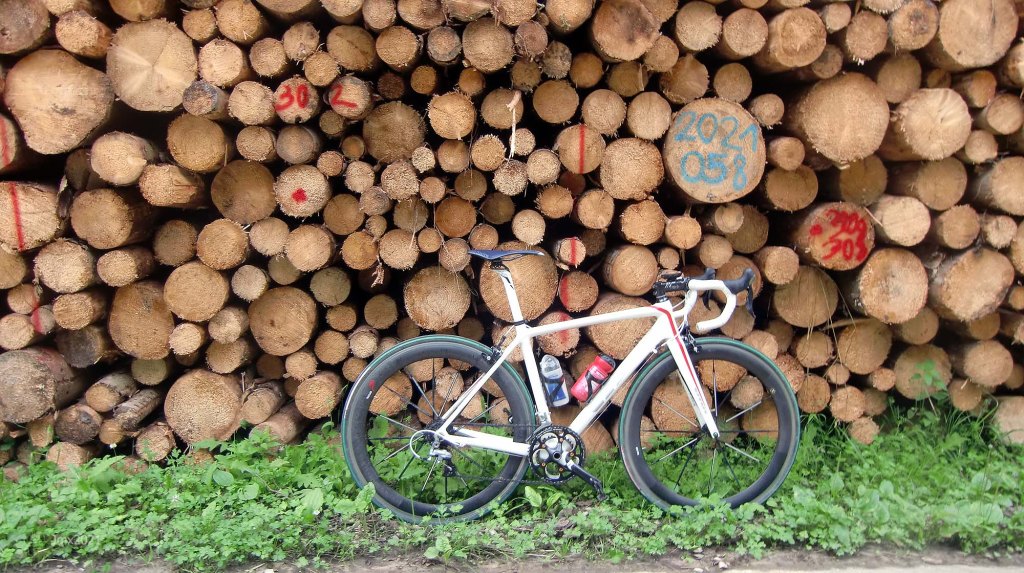