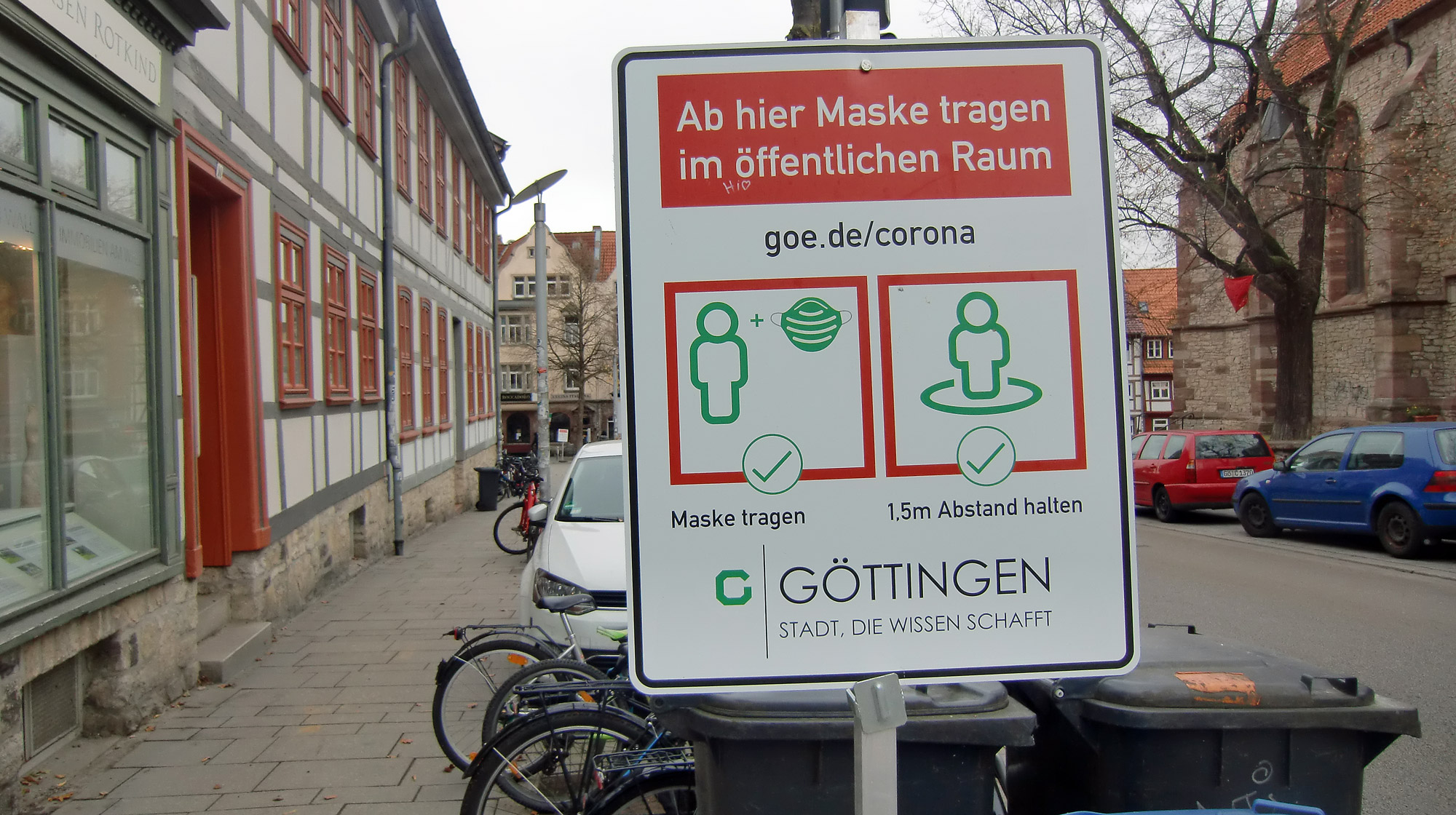 March 2019 saw me in my new home city in Central Germany and a year on we are living in a time of a pandemic.

It felt a little dismal to see a few stalls in the town centre and these are the bare minimum of what should have been a bustling, atmospheric and boisterous annual Christmas Market. Nonetheless It made me smile for what we are missing and how great it will be to see it next year.

We went from being in a green zone below 35 infections per 100,000 people to yellow (35 to 50) and to red which relates to over 50 people per 100,000. A new mandate came with this wave and we must all wear masks whilst inside the Inner Stadt and how many can meet was amended. The city centre is now ringed with signs reminding you of your civic duty.

In Germany the death toll has increased to 18,000 (Including sharp rises) and there has been talk of strains on the health system but the large majority of people are still on board with the Governmental responses and some amazing statements by ´Lateral Thinkers´ equating the restrictions etc. with the Nazi terror has reinforced my intention to stay on course. One child no doubt egged on by an adult said she was suffering like Ann Frank (murdered at Bergen Belsen Concentration Camp after hiding for years behind a bookcase in Amsterdam) and in Kassel a young woman compared herself to the 21 year old Sophie Scholl who was guillotined by the Nazi´s for handing out anti-war leaflets – wonderfully a security guard hired to guard the podium told her she was down playing the horror of the holocaust. There also exists an odd and large assortment of people who are prepared to march with fascists and wannabe Hitlers to protest. Ironically, it is the right wing including the parliamentary ADF who are linking the current measures to the ´Enabling Act´ which cemented Hitlers path to gain complete control.

In the UK, on the announcement of giving emergency use to the Pfizer/BioNtech vaccine the British Government spent the opportunity lying and waxing lyrical about how great Brexit is and how superior Britain is. ´The UK leading humanity´ and we have ´better people than other countries´ (The UK public was probably surprised to hear that the vaccine existed or is of German origin as it rarely gained air time in the UK which has been more focussed upon the homegrown Oxford one). The Government was not expressing that it possessed an open view to the World as they keep restating. If they had they would have been more willing to state that although now out of the EU they were still a good partner in European life etc.

What the UK did was to politicise the vaccine the day before figures were released showing that the UK with over 60,000 deaths has one of the worst Covid-19 mortality rates in the World! The state of mind of the UK Government and fellow travellers suggests that they are disconnected from the realities of the situation and their words reflect them being tied to dogma to the point they are happy to undermine confidence in the vaccine and the UK Governments veracity (as they did with Brexit negotiations by taking steps to break a solemn treaty) – In Germany it is the sort of language we hear from the extreme Right Wing AFD.

I will enjoy Christmas and I look forward to 2022. 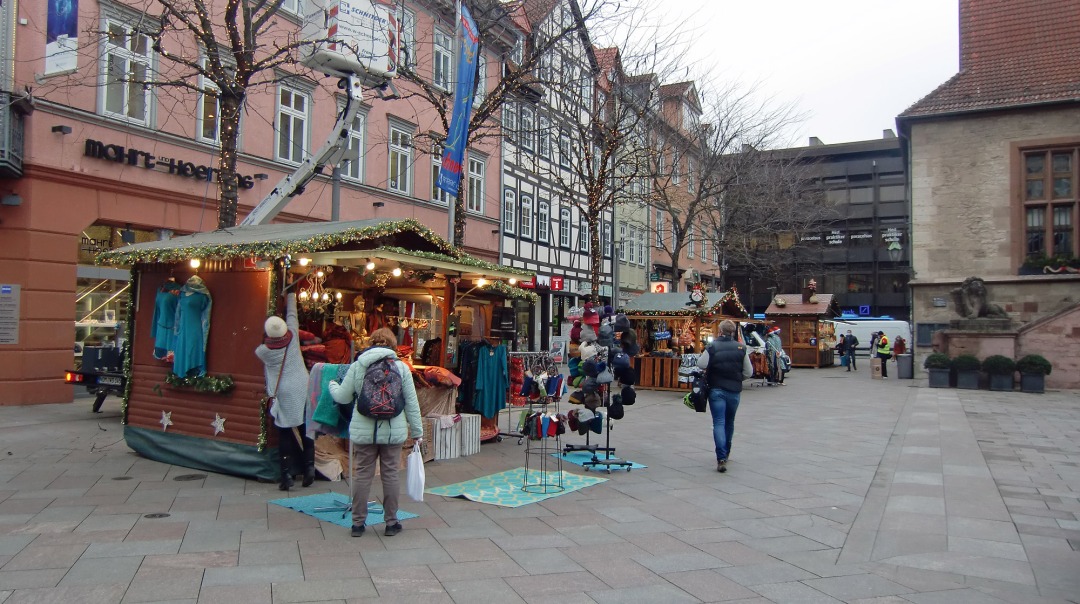 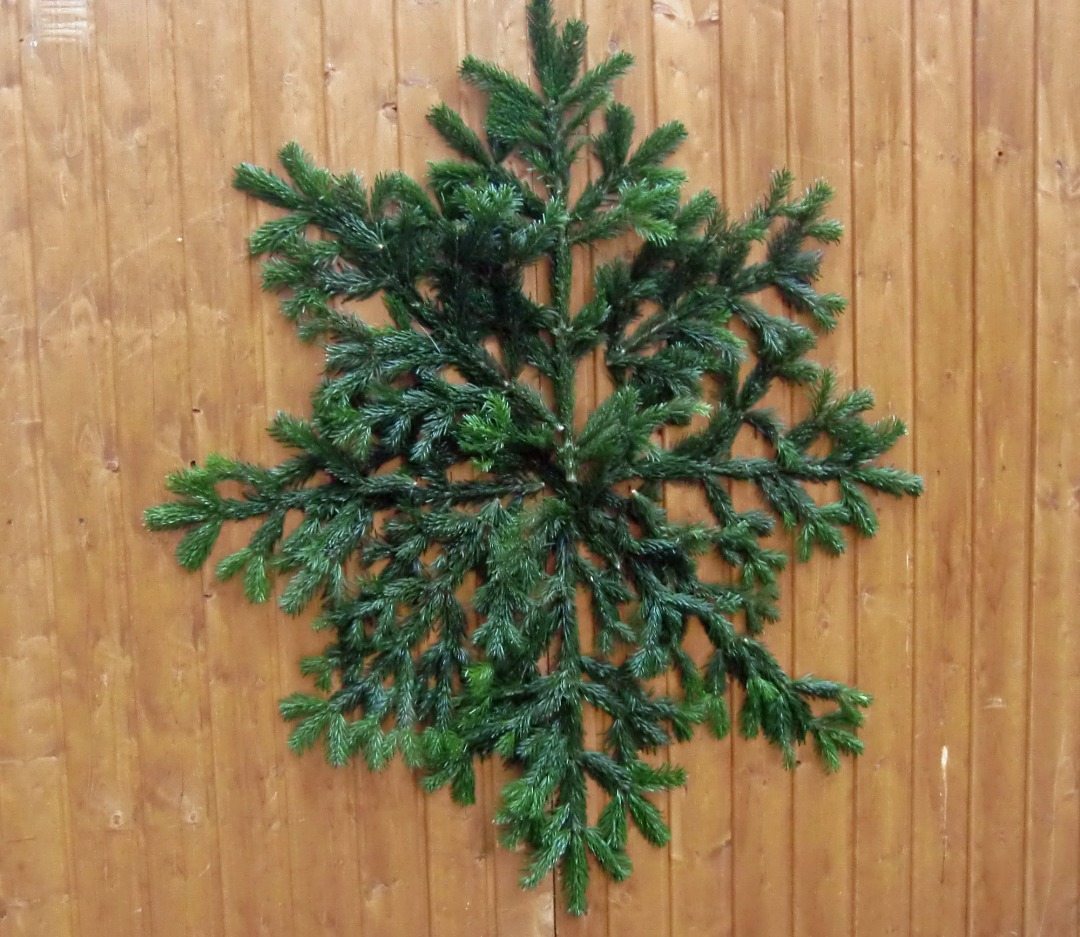