There is ‘London tight’ and there is ‘Roubaix tight’; this passed through my mind when after much bike preparation I hit the first stretch of pave at Troisville the first section of cobbles on the route used by the Paris Roubaix pro road race held in April.

In the race the riders take in a good many kilometres of tarmac before Troisville, and I had done much the same the first time I rode the VC Roubaix Sportive (not the ASO version). Those fast tarmac roads reminded me that Paris Roubaix is also a battle against the sometimes fierce Northern France winds that howl into your face and force you to duck into cover behind other riders or just simply duck in reaction with nowhere to hide.

The cobbles at Troisviile are not as mean as others on-route but they come first and the gradient falls away thereby mixing speed with hurt. Having started a little later than most I was catching those who were battling their own personal issues and along the cobbles there were a myriad of bottles, pumps and other items that had been jettisoned from bikes caused by the abrupt intervention of the pave. It was like following a bread crumb trail of discarded detritus of a retreating army.

I had prepared and I lost nothing, but I did discover that my bars were not ‘Roubaix tight’ and had slipped down; thankfully I had an Allen key easy to hand to fix the issue.

Now, quite a few years later I have found that there is ‘London tight’ and there is ‘German forest tight’! ‘London tight’ is good enough for most off road river paths and trails, even for much of the North or South Downs, but when you regularly approach (and over) 50 KMH on long, long forest gravel roads then you know the difference (and be ready to bunny hop potholes!). The levers on my drop bars moved considerably!

I have noticed is that I also have to do much more regular maintenance of my bike because there are times when I am pushing the limits of it. My Specialized Crux aluminium is brilliant on much of the routes I am discovering and I like the racy feel (Stybar won on one) when I am pushing along the many gravel roads here. The bike in combination with Challenge Chicane thread tyres is great and the Campagnolo 11 speed Record group is well up to the job – plus there is a sort of pleasure to be had from making Record carbon dirty. Even the cantilever brakes are fine, well, except that after my ride in a recent spring snow storm I realised that come the winter I may need to use disc brakes.

Where in the past I could leave my bike (other than after getting very wet or muddy) alone between rides, but now I have to be ever watchful for loose bolts and to keep brakes and gears tuned much more often.

What I have learned is that whereas ‘London tight’ vs. ‘Roubaix tight’ was once the paradigm I now have to think ‘German forest Waldweg tight’ as well. 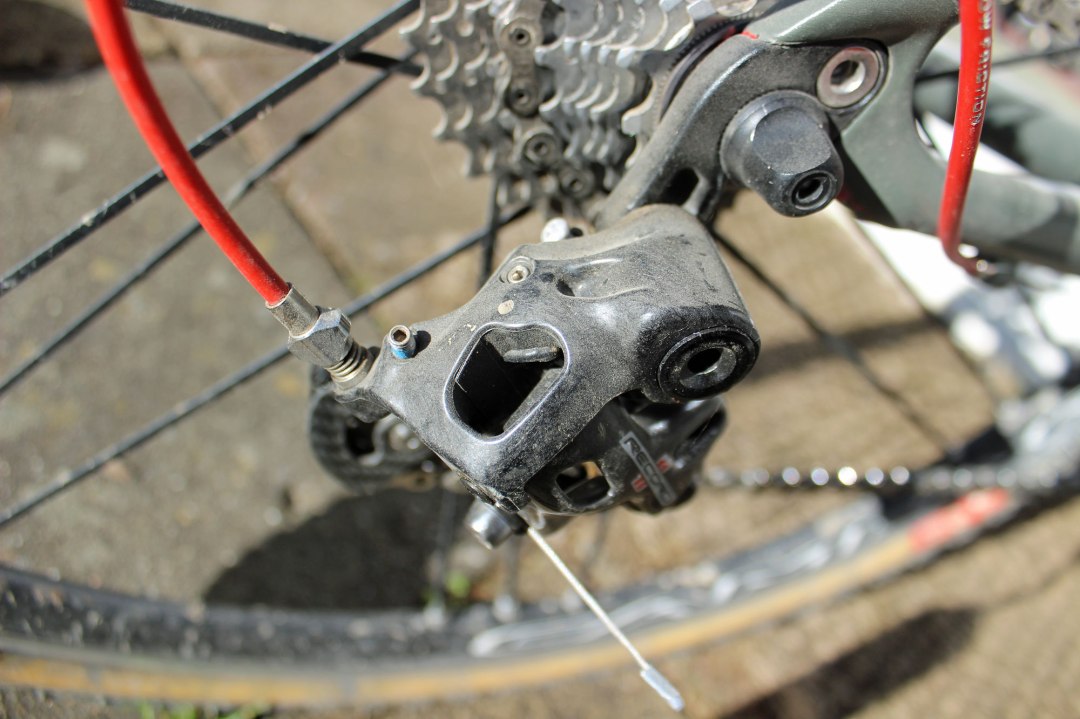 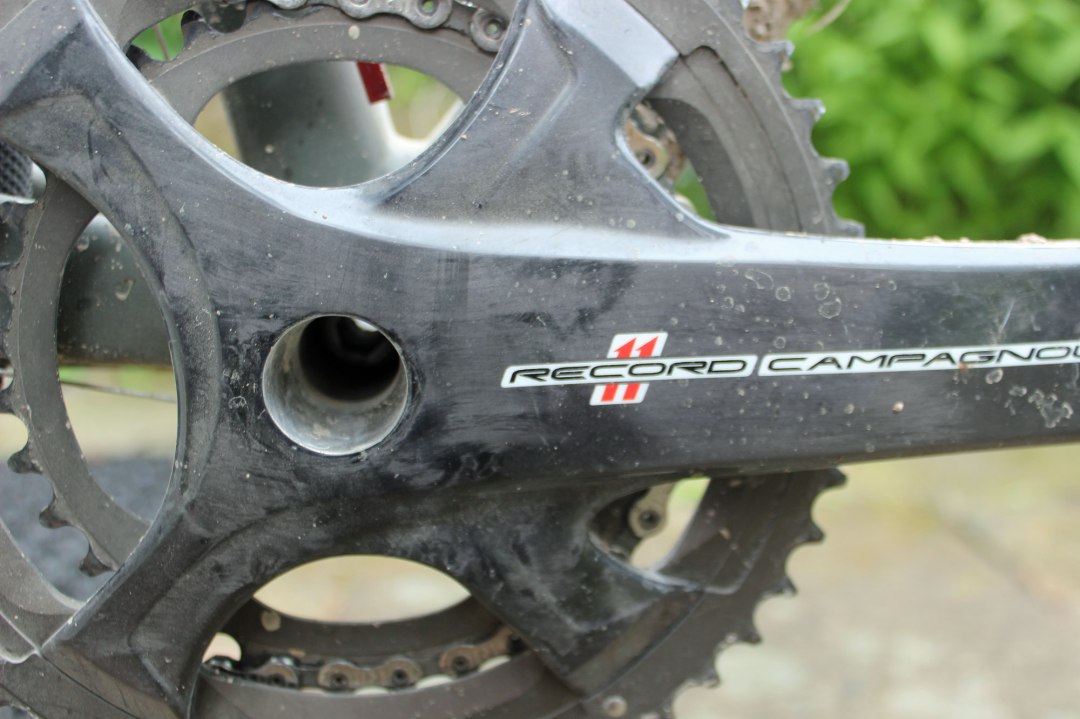 More from Gravel Off Piste