A little while ago I embraced the dark side and put away my cyclo cross tyres and opted for gravel specific rubber instead.

Making this paradigm switch in my head reminded me when I first embraced cyclo cross and also rode the Paris Roubaix sportive.

Tyre choice has always been a lively subject for discussion; on the eve of riding each of five Paris Roubaix sportives we talked and talked about what would work best on the cobbles and there was even greater detail of thought when I first did cyclo cross. It was fun chatting and afterward reflecting on whether it worked out.

I developed my tyre preferences over the years. I was happy until riding the so many accessible trails around my new home in Germany had made me reconsider. I have ridden 33m cross tyres for years but if you go back to the 1990´s riders like Paul Herygers were riding wider tyres such as 34m in cyclo cross races, having bought their MTB experience into play. Then the UCI changed the rules.

Now, I have gone further Down the Rabbit Hole (like Alice) and after buying a set of Panaracer Gravel Kings I received a pair of Rene Herse Steilacoom tyres from Sven (With the wonderful Mog) in the UK – https://www.svencycles.com/

As part of a much needed deep clean and the replacement of parts of the drive train on my cross/ gravel bike I also fitted the 40mm Steilacooms. Thankfully there was room to spare on the cyclo cross frame and the knobbly tread looks amazing. I will be getting them dirty soon scouting the All Along the Watchtowers ride. Plus, I intend to add a long white gravel section to the Gutingi Strade Bianche pushing it 72km.

The first thing I noticed when I moved away from cyclo cross tyres is how much more stable, impact absorbing and grippy modern gravel tyres are. I put the Gravel Kings on my winter/guest gravel/cross bike, this being a small frame race orientated cyclo cross machine. With the Gravel Kings the bike has lost its twitchy nature and it feels so good on fast stone laden descents. It´s a different bike!

If I was racing cross still, I would ride fatter gravel tyres (except on the muddiest of muddy days) rather than less robust cross specific.

So, how far down the Rabbit Hole am I? Well, if I am for 40 plus widths then you know I have gone deep. Oh, and if I get a specific gravel bike with disc brakes…

Update: Since writing this post I have ridden many kilometres with the Steilacoom tyres and they are amazing. The nobs don´t make a too big a noise on asphalt and when on the rough stuff they consume gravel and offer a safe ride at speed. 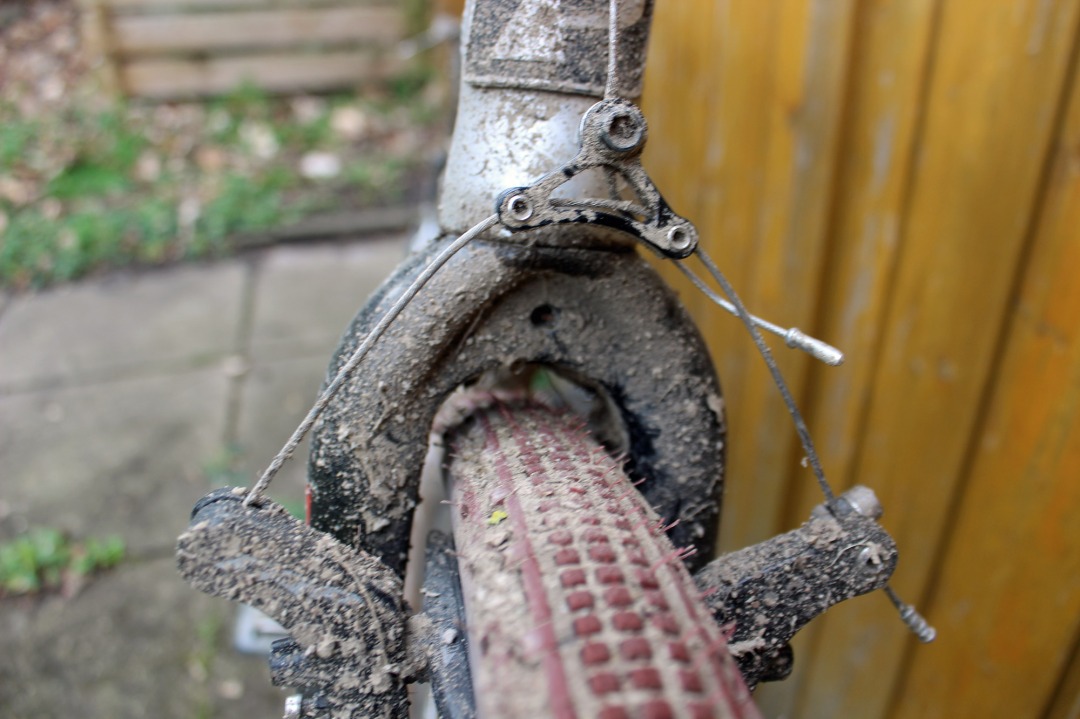 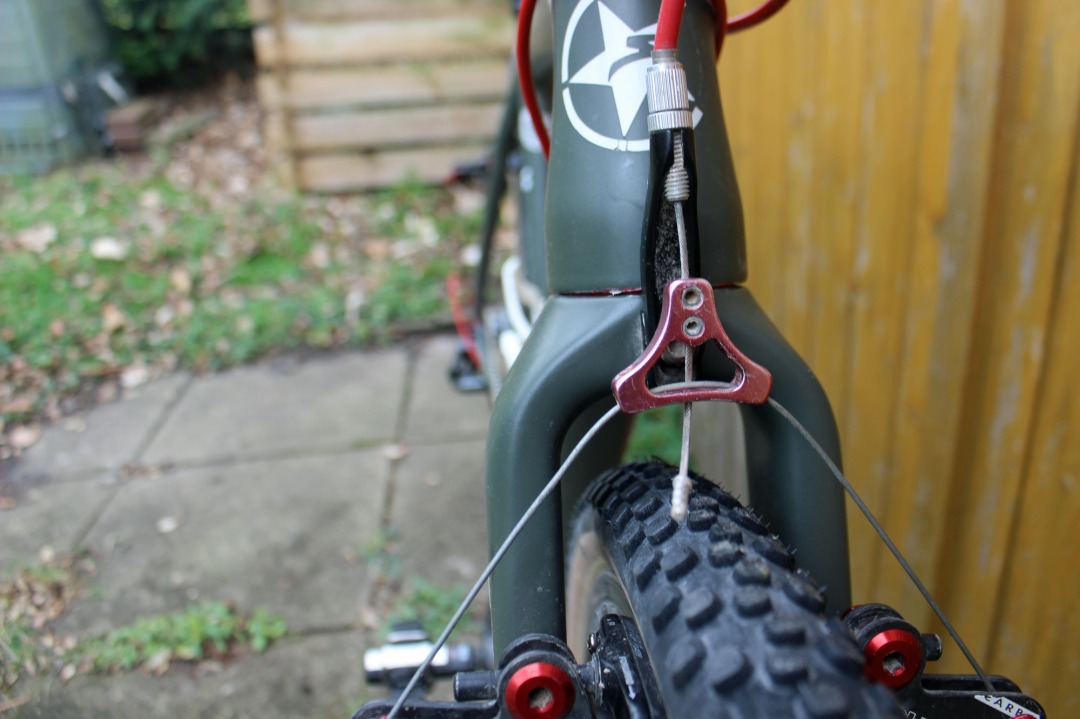 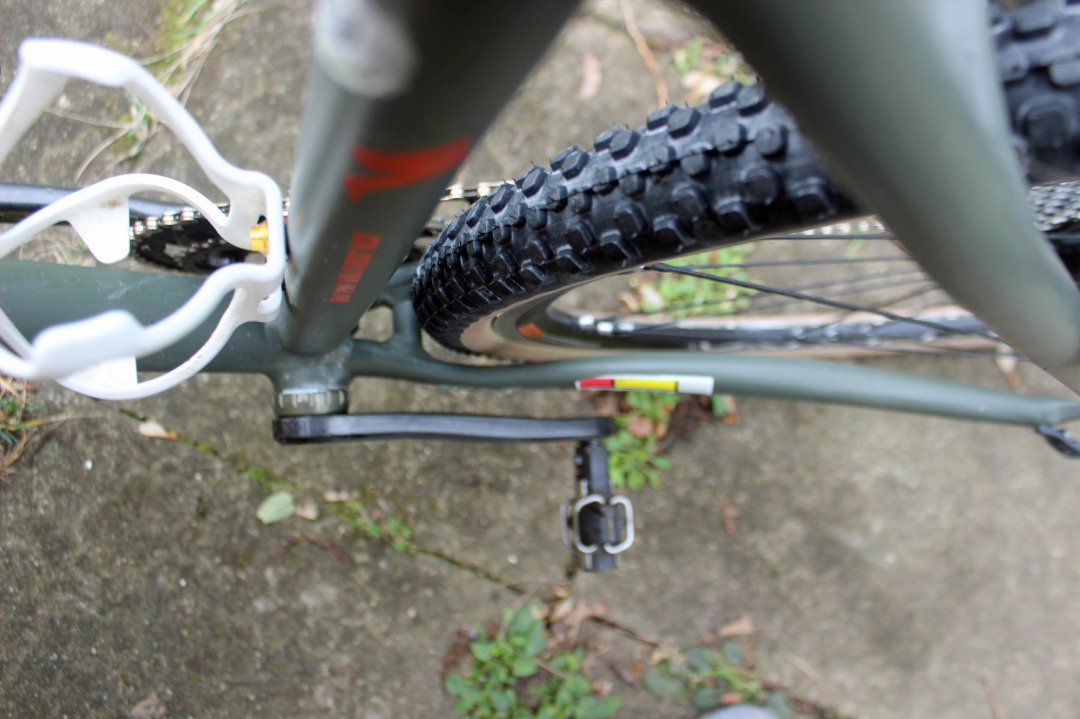