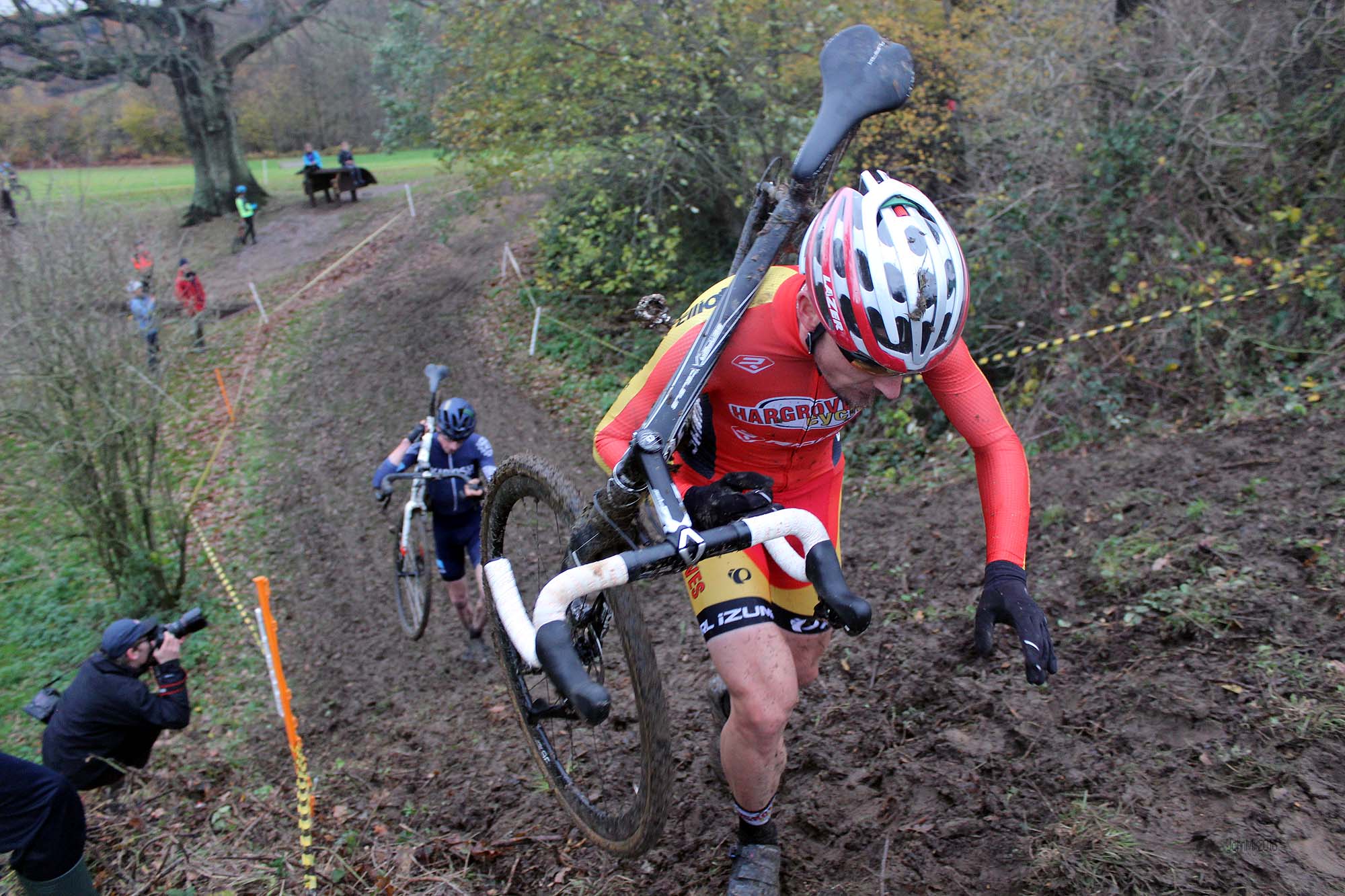 Crawley Wheelers led by Doug Fox first promoted a London and South East Cyclo Cross League event at the Sussex Showground during the 2015/16 season. The venue soon became a favourite with its wide expanse of land, large car parks, great facilities, the commitment of a wonderful cycling club and a friendly host owner, we felt welcome and comfortable there.

Since then the event had been designated as a Category A event with a view to the ‘Creepy Crawlies’ holding a National Trophy round, although it nearly happened in 2017/18 we had to wait until now for this to come to be. On November 10/11 2018 round three of the National Trophy will be held at the Sussex Showground.

What competitors, helpers and spectators will enjoy is an accessible course with many viewpoints, free spectator entry, fantastic hosts in the Crawley Wheelers – who will no doubt be in strong voice to cheer and heckle, plus live music, food, drink and full facilities.

In addition there is an Evans Cycles RIDE IT event which will start on the National Trophy Cyclo-Cross Course on the 11th November. Once you’ve finished your ride, stay and cheer the National Trophy competitors: http://www.crawleywheelers.co.uk/national-trophy/

Two days of racing with so many top riders from the UK and Europe!!!

(There is no rider entry on the day) 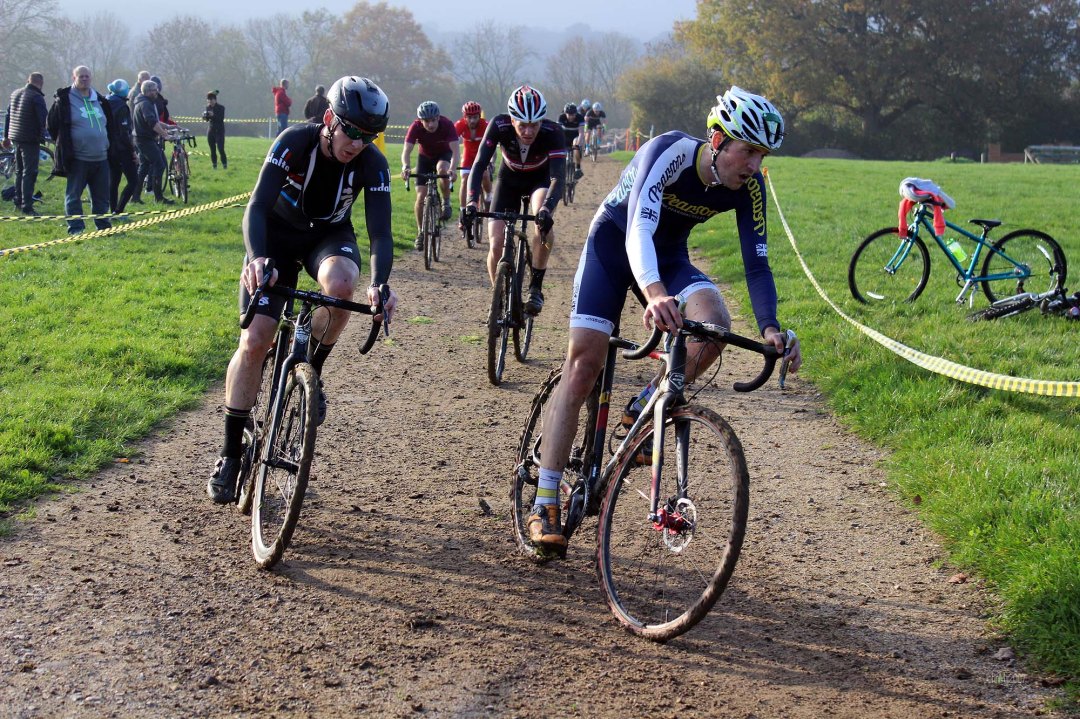 All Women and Veteran Men 50+