I was trying to think when was the last time I pinned a number on? It must be 2006 when I raced at the lost Eastway Cycle Circuit (bulldozed under the 2012 Olympic Velodrome in 2006).

Looking back it was the process of putting a number on your back pocket or doing it for another that I most enjoyed about racing and there is a real skill to doing it well. Once the racing started I usually fell apart!

On August 3, I once more pinned a number on when I took part in the RSC Göttingen e.V. (Radsport Sport Club) Goettingen ‘Radtourenfahrt’.

Not a race
Not a race as the information insisted although some could get all serious and register Strada times etc., this road tour on the amazingly quiet roads of the surrounding Goettingen countryside offered a number of distances and I went for the soft option of the lowest at 45KM, which I regretted a wee bit and next year I might do the 115KM or at least the 77KM.

On this ride the route was very well signed, the checkpoints and registration were looked after by volunteers and supported by other organisations. It reminded me of how grass roots events were once organised in the UK before they got professional and wanted/needed to make money, and rebranded organised rides as Sportives.

Pot Hunter?
Heavy rain had fallen all evening and early morning, which meant I feared the worst and I even fitted Pave tyres just in a case, but it didn’t rain! We rolled out all-together which was great fun as cars made way for our huge peloton. I had to be careful to choose a ‘safe’ wheel as many in these types of situations can be erratic especially when riders are busy talking to each other before the bunch divides. I moved through the riders quickly and peeled off at the 45KM route sign.

My second regret is that I overtook three people and maybe it would have been more fun to have formed a group. I did chat to a guy called Kristian and I greeted a father (probably) and a young man riding together. I followed the latter for a while and the boy was riding superbly and so next year I will give up the idea of ‘pushing on’. I will just have fun with others. To be honest I felt a bit like a ‘trophy hunter’ (although there are no pots on offer on this tour).

Thanks/Danke
The Goettingen Radtourenfahrt was great fun and all the helpers (plus riders) suffered my German with a smile before talking to me in English. Thanks to all and it was great to talk to members of the RCS Goettingen (https://www.rsc-goettingen.de/ ) at the start, finish and the checkpoint. It only cost 8 Euros and this would have been even cheaper if I had been affiliated to the BDR (Der Bund Deutscher Radfahrer).

Huge thanks to the RSC Göttingen e.V. and all those involved. 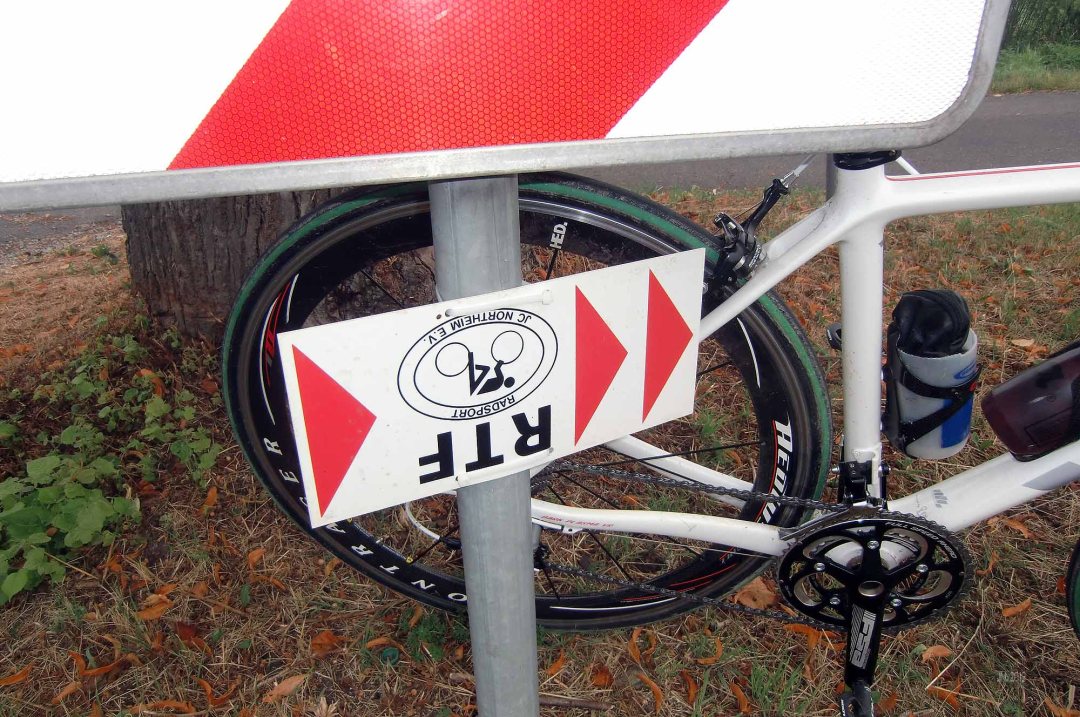 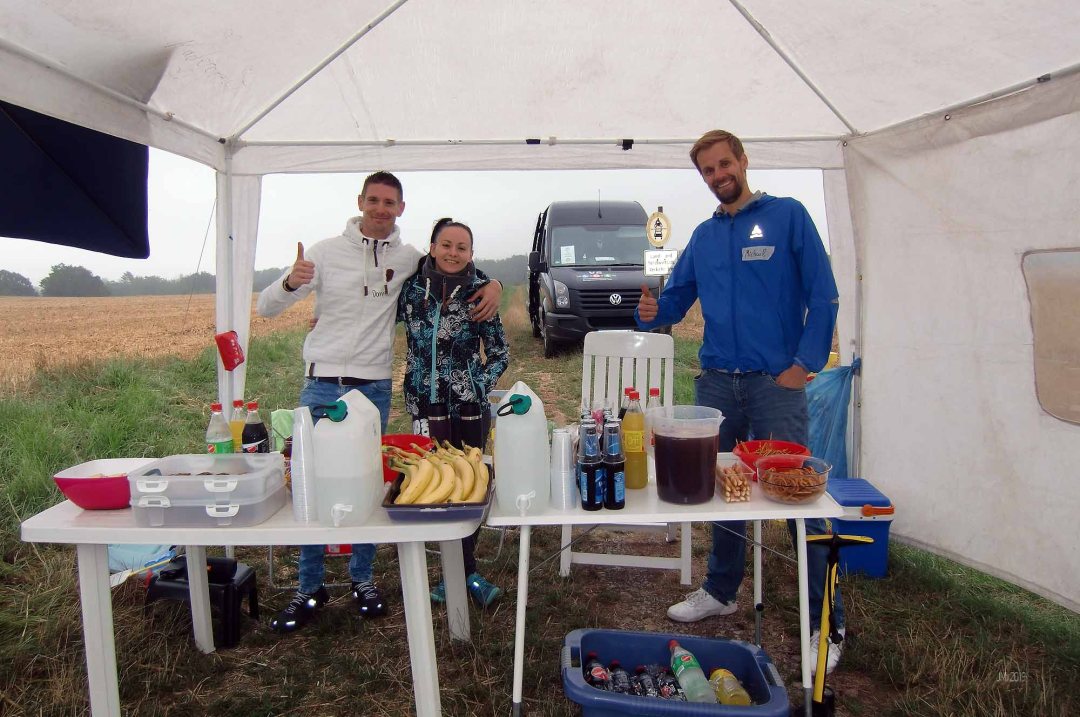 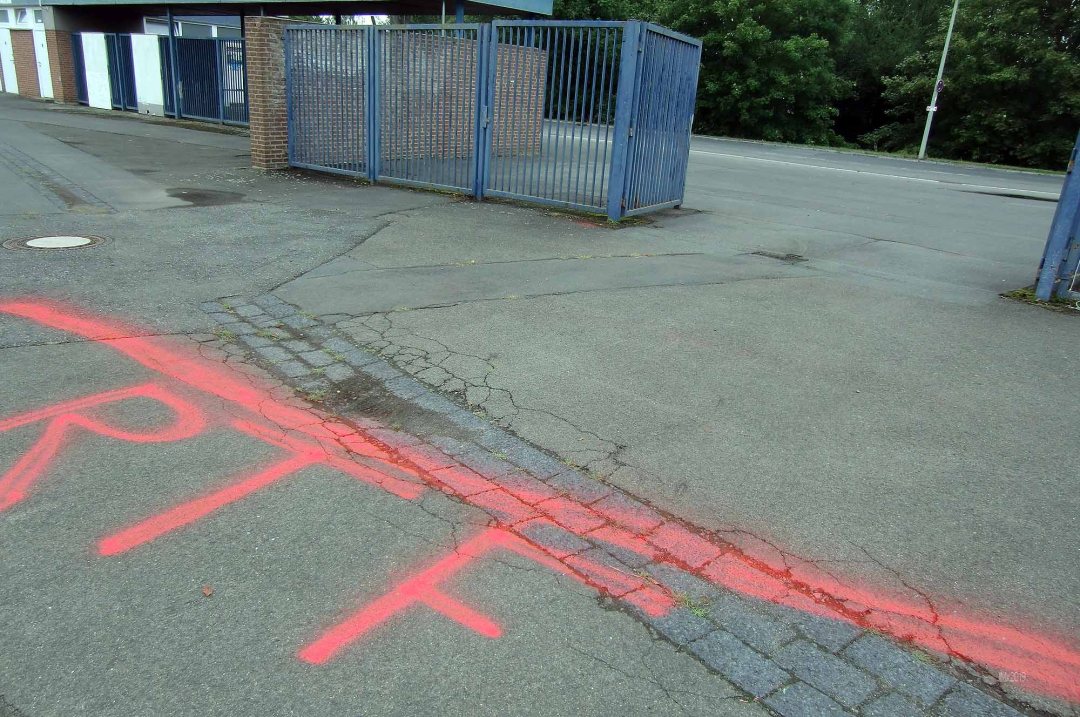