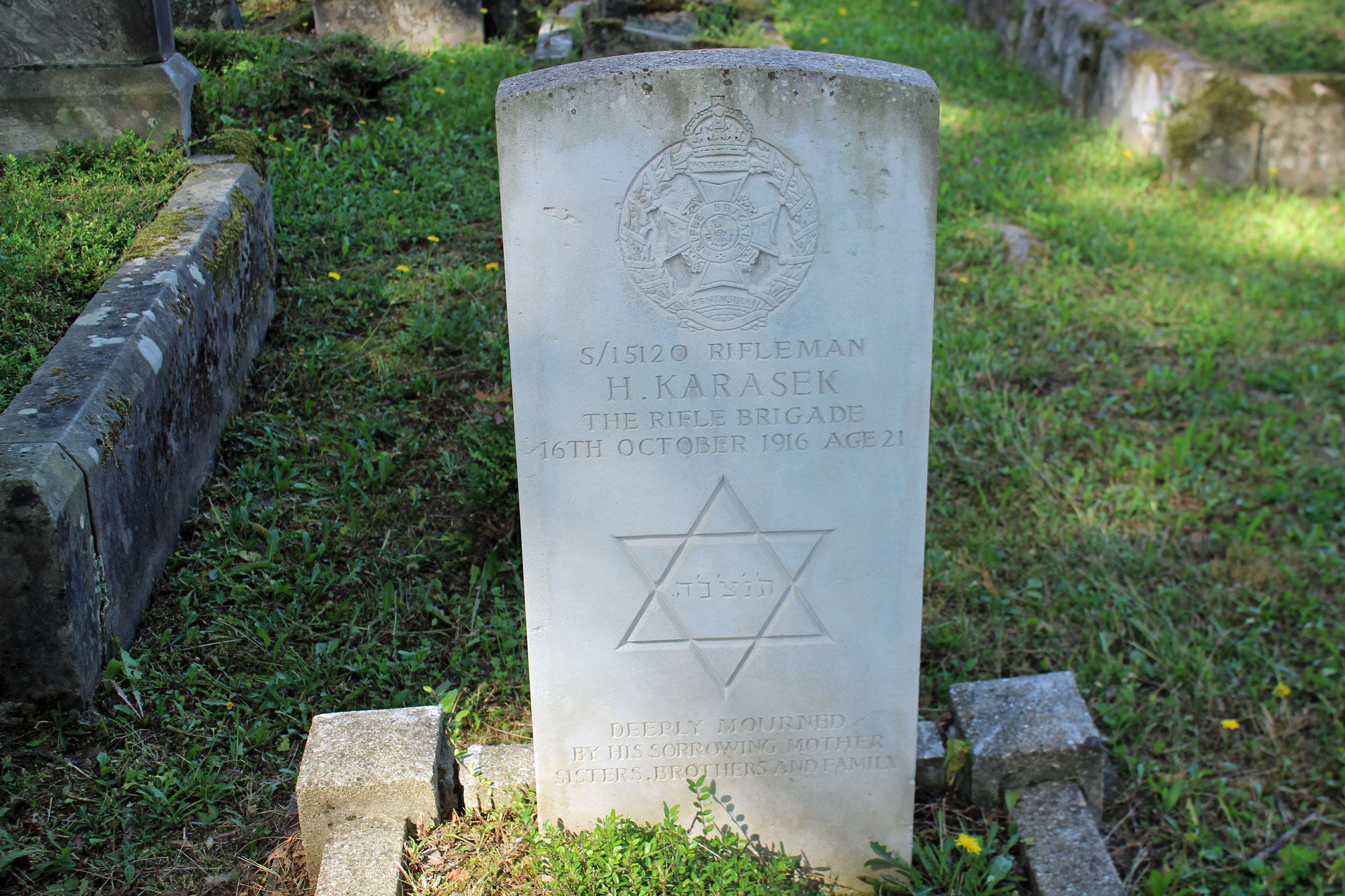 Putting names and a history to people who are or were; immigrants, migrants, aliens, expats, exiles, refugees, asylum seekers or emigres, I believe can go some way to fight the use of such English terms to degenerate or even de-humanise our view of people.

I am an immigrant, a privileged one as I am white, male, from an EU country (for now) and I speak English (and many people in my new home speak it also) and I have my own story to tell of why I no longer live in the country of my birth. My choice (note choice) was for health reasons, Brexit and an opportunity to do something as Monty Python said, ‘completely different’.

The President of the United States of America Donald Trump and many others talk about immigration or migration via demonising rhetoric despite Trump’s own grandparents having emigrated during the 1800’s from Germany to the USA and his mother having emigrated from Scotland. Some two million German people (plus Brit’s and Irish) left the dire economic situation of the countryside to seek a new life around the globe.

Harris ‘Harry’ Karasek
In the old Jewish Cemetery in Goettingen in Central Europe is the Commonwealth War Grave of Harris ‘Harry’ Karasek a soldier of the British Army who was wounded and captured at the First Battle of Ypres in 1916 and subsequently died aged 21 years from his wounds, later that same year in the Prisoner of War Hospital and Camp at Ebertal in Goettingen. His parent’s names were Isidore (a sewing machine engineer) and Bertha Karasek who had both moved to London from Germany to live in Mile End during the 1800s at a time when many Jews were being stripped off their rights and citizenship across the German speaking states.

‘Harry’ was one of some eighty plus British and Commonwealth Soldiers to have been buried in Goettingen, but he, Raghunath Singh (9th Bhopal Infantry) and Sher Dil Khan (Indian Army) remained for religious reasons in their plots (Raghunath and Sher lie in the adjacent Stadt Friedhof) when the others were moved to a dedicated cemetery near Kassel fifty kilometres away. ‘Harry’s’ grave bears the inscription “Deeply Mourned by His Sorrowing Mother Sisters, Brothers and Family”. Words of grief from an immigrant family in memory of their son and brother who died fighting a war against a country they had emigrated from. Poignant stuff and a reminder that all people have a history and the issue of nationality can be confusing.

In my short time as an immigrant in Germany I have come to realise that many Europeans, no matter their present nationality whether by birth or otherwise are quite a mish-mash; my own family name, Mullineaux, is Huguenot and my heritage probably lies in France from where my Protestant forbears were forced to run due to a Catholic clamp down.

The Museum Friedland does a great job in explaining the massive migrant shift after World War Two when tens of millions of Europeans had to find new homes or find their way home after being displaced during and in the aftermath of the fall of the Nazi Reich. This includes the Jewish people who had spent generations being forced to run from pogroms and ultimately the Nazi Holocaust.

Salzburg Explusions
Putting more names to people who were once of a past mass migration we can look to the expulsion of twenty thousand Protestants from Salzburg, Austria during the 18th Century and this is documented in a number of books that have been handed down to myself and my partner from her side of the family. These books illustrate the expulsions and the paths people took to find safety in Protestant towns across the Germany speaking states (there were 460 plus at that time) and away from the Catholic Holy Roman Empire dominated by Austria which held the balance of power in Central Europe.

Three of the books list the names of all those who left Salzburg and this include the Lauplichers who I am now connected to (my partner’s maternal grandmother’s side).  Similar logs can be found across Germany including the lists of refugees passing through Friedland Transit Camp in more recent times (Hot spots being the 1940’s, 50’s, 1980’s and you can also include 2015). All these lists and logs bear witness to real people who for one reason or another sought a new life or had been displaced. 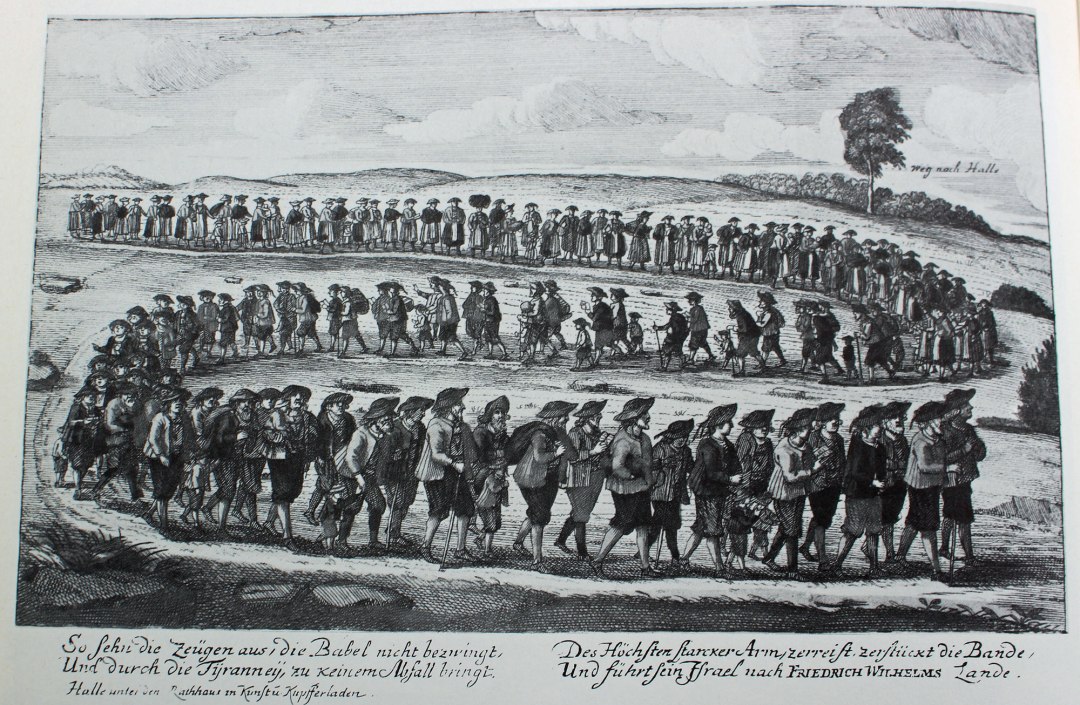 Centuries of Migration
What has become apparent to me is that for century after century whole populations have been on the move across Europe and it has never been as settled and peaceful as it is now.

Immigration and migration can be a difficult subject to tackle for many but what Harry Karasek’s story tells us is that nothing is as simple as populist views may proclaim and because life can be difficult to fathom we should look to our humanitarian side to better understand.

Huge thanks to Berndt Schaller and the Jewish Community of Goettingen for allowing me access to the old Jewish Cemetery to view Harry’s grave’. 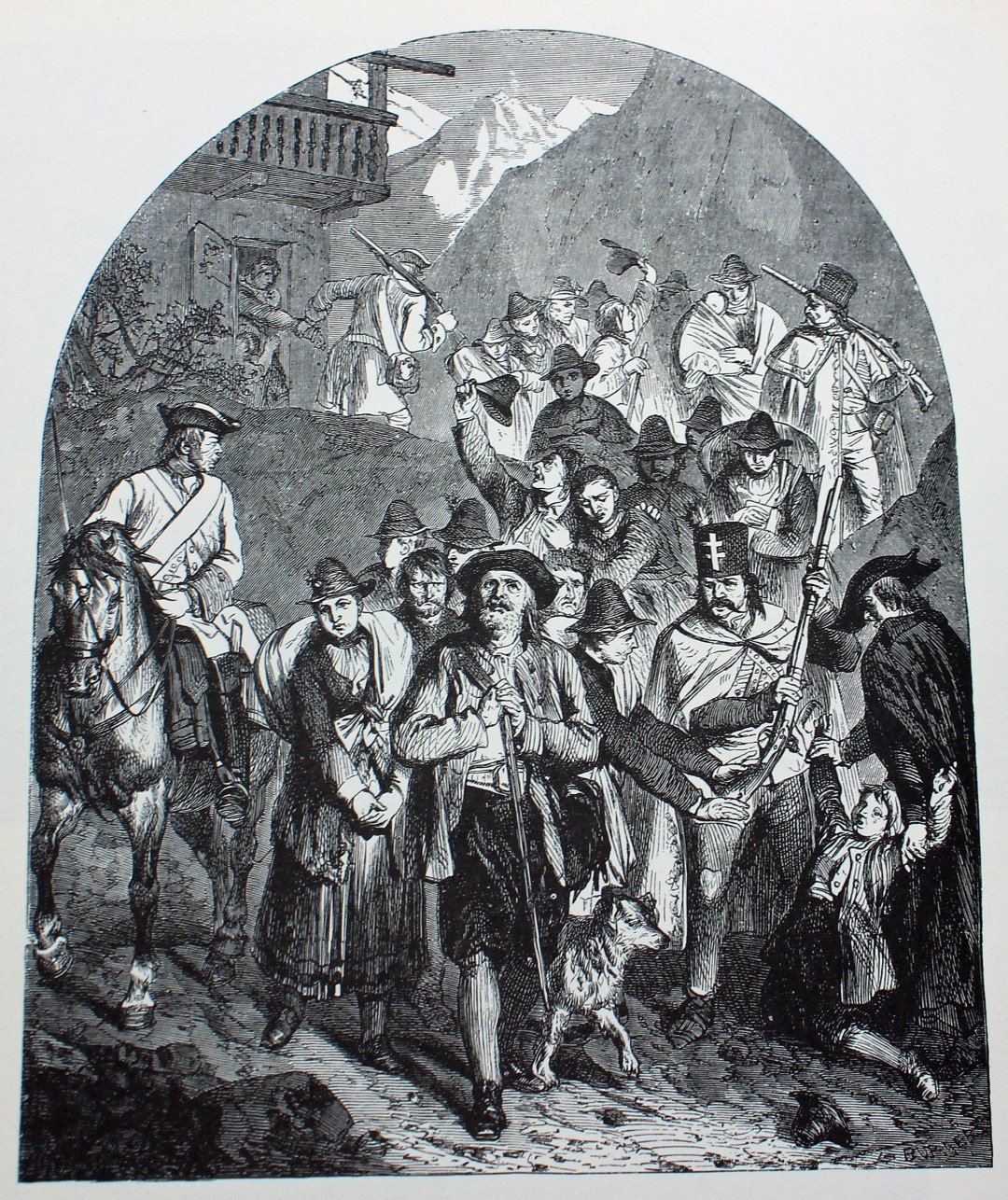 Lauplicher family noted in the book of names 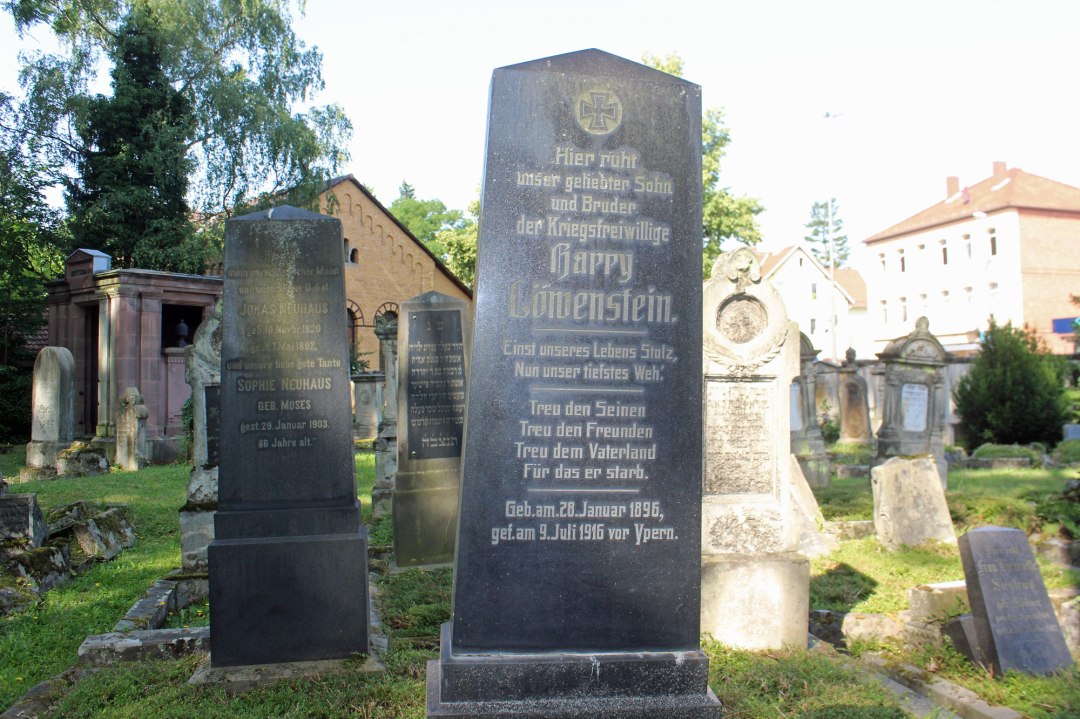 Close to Harry’s grave is another casualty of the First Battle of Ypres and also dying of his wounds was Harry Lowenstein.

A monument to Jewish World War One dead buried elsewhere