Cycling is healthy and good for the environment, especially when compared to motor vehicles, but we cyclists shouldn’t be complacent or too smug as we do have a carbon footprint. We are all part of a consumer society that is gobbling up resources and disposing of them often thoughtlessly when worn out.

I considered this very recently when I thought about throwing a carbon frame into the rubbish.

I have had my Specialized Roubaix for over 10 years and I have ridden it over many kilometres of tarmac, gravel, pave (the Arenberg!), green roads and three times it has delivered me to the finish in the VC Roubaix ‘Paris Roubaix Sportive’. Once over the full race distance!

It is said that we can get emotionally involved with our bikes and although I’m not sure about that I do know that there is some sort of connection between myself and this bike. A connection that saw me baulk at dumping it and which gave me cause for thought to consider the issues surrounding carbon disposal.

Too good to waste?
Making anything from carbon is expensive, often wasteful and time consuming requiring a great deal of hands-on work. Carbon products are made from strands of carbon fibre being woven into shape, impregnated with resin and then set in an autoclave or similar. To recycle it at the end of its life the carbon product must be heated or chemically treated to remove the resin leaving the carbon strands. In the dump it is neither biodegradable nor photodegradable.

To the dump
I looked up where I could take my Roubaix to have it recycled and although some companies do offer such a service I could not find one local to me or anything that was obviously helpful across the UK (Of course I might have pursued this for longer and finally I might have been successful). In an article on the  Cycle Industry website they quote one of the few carbon recycling facilities in Europe CFK of Germany; “Our plant has been up and running since 2011 with a capacity to recycle 1,000 tonnes per annum of waste material,” says CFK boss Tim Rademacker. “For the bicycle business we recycle 15 tonnes per annum.” So, there is work to be done by the industry to promote carbon recycling although he does continue to say that the bicycle industry was one of the first to contact him and they are continuing to build the bike stream.

In the UK there are not that many recycling facilities or places to take carbon for pick up. Without the greater involvement of bike shops and the industry working as a whole people will be tempted to dump their carbon in the bin.

We can rebuild it..
Finally, after much thought I decided to rebuild my Roubaix with parts from my box of old kit (as now pictured), it works, and it will be a great winter and mucky day steed. I once coveted expensive or new bikes and like many would consume without much thought, but now I don’t mind riding a bike that maybe old, but is fit for purpose if it means it is not in a landfill consuming precious land.

If do take it to on another Paris Roubaix I would lighten it as much as I could. It might feel a bit too comfortable on fast or twisting roads but it is really good otherwise.

Not sure why it didn’t occur to me to give it away so it might be used by others – http://www.bikehub.co.uk/featured-articles/recycling/

Challenge Roubaix which have rolled over cobbles, dirt roads, London pot holes and have been cut but have not split and are still good to go after many years of service.

Shimano 105 10 speed, ally bars.stem and the SRAM wheels have completed the PRBx Sportive

A little reminder of the cobbles

Presented to me by Rory Hitchens when he was at USE and I am still very proud to have it. 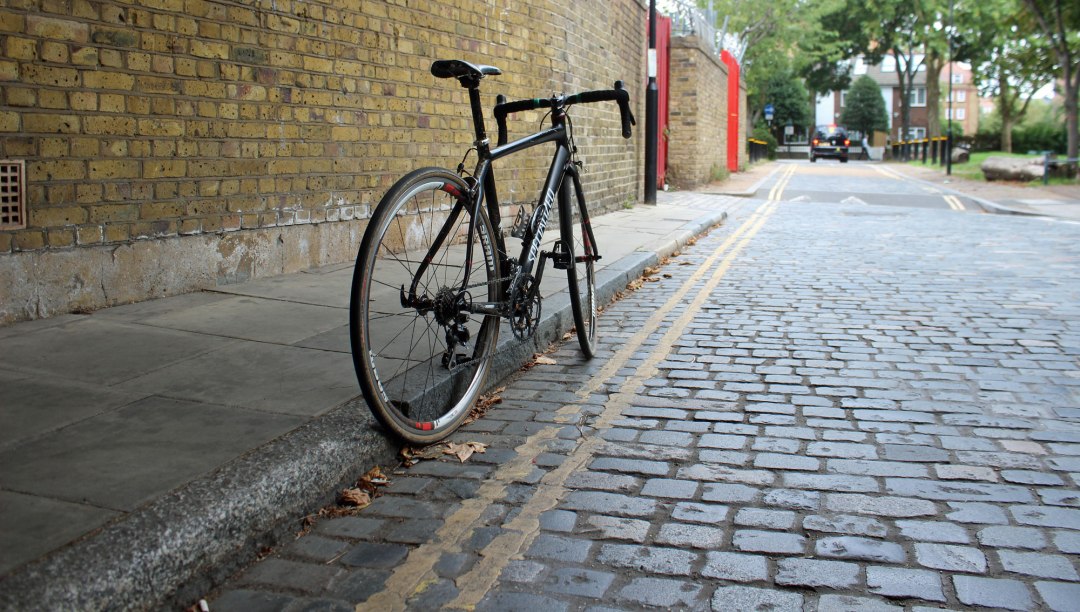 Arenberg cobbles – my Roubaix knows the way without me 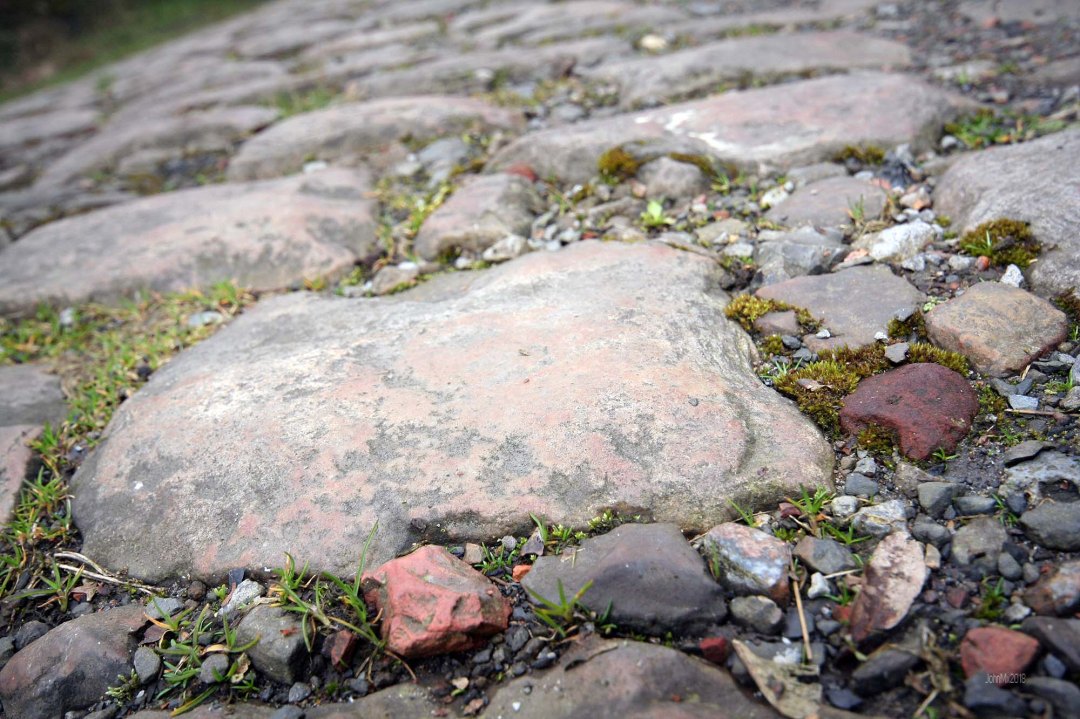