Grassroots MTB racing that has run for 24 years and after being a member of the ‘Tyranny’ that organised the series for 19 years, it was great to attend as a ‘civilian’. 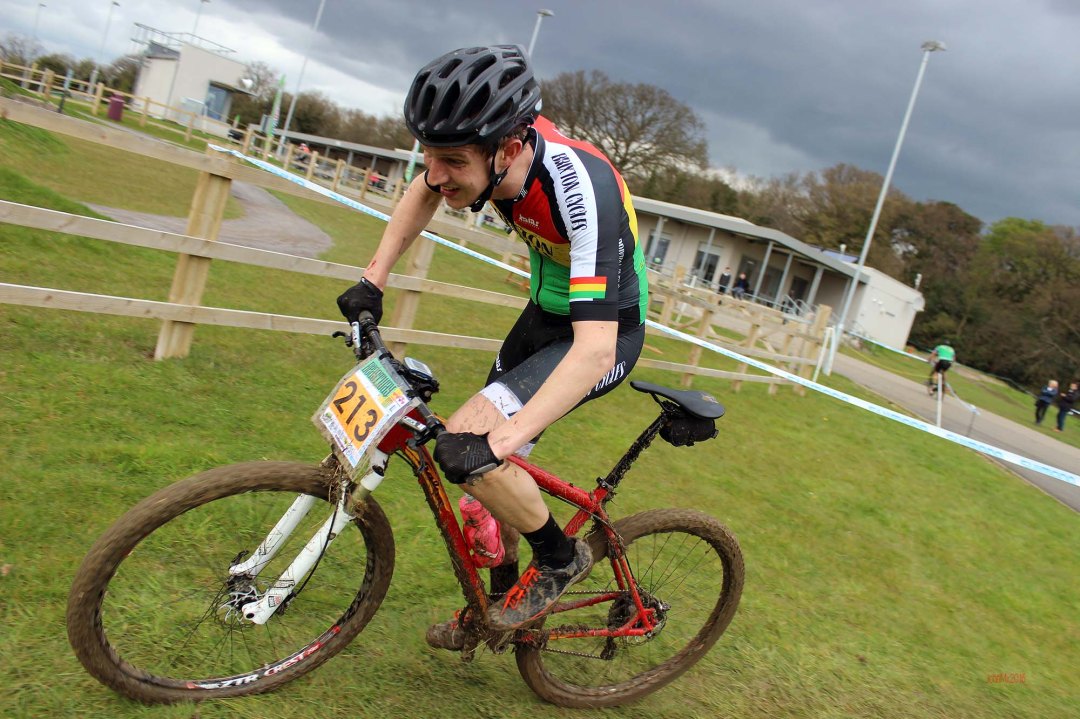 Youth Video
Sadly the camera played up and I had to delete most of the footage of the youth event, but I did get it fixed for the finish.