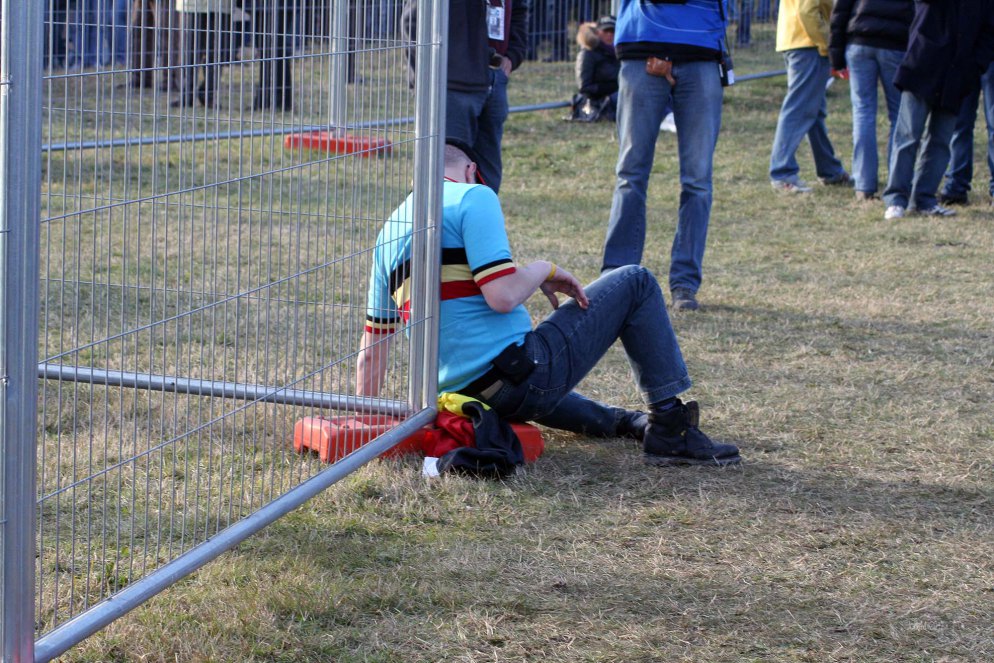 I have a Facebook page and I post items about cyclo cross, cycling and London life, and the latter can be found on another page.

I mostly posted cycling stuff to promote the sport in the London/South East area but from 2016 I began to post features about London and elsewhere. Some posts flag up features that can be found on this website, others just things that have caught my interest.

Please allow time for the page to load.

It turned out nicer than I thought.

Through Europe in 53 Days

Do you change your socks?

I take nature where I can find it

‘Plug Street’ Races 2017 – Not quite cyclo cross but almost

Racing in the cold
So many people suffered from the cold at a December round of the Kinesis UK London and SE Cyclo Cross League, and after having to assist a few people.

Interview
I was interviewed by Mono Cycling.

2017 Tour of the Battenkill UCI Race

Three months off my bike