With a bike you can turn the simple act of buying cat food into something more.

We rode to the ‘mean side of town’ this being Grone, not really, but it is seen as rough by some although I don’t see it. It is the industrial side (nearby is the railway station) and It was the only part of the city that was relatively heavily hit in WW2 by air raids and a few years ago two German UXB soldiers died defusing a bomb.

Our route was almost all on gravel, cycle paths and with a few kilometres on public roads (and they were quiet). On route we popped into the Goettingen Stadt Friedhoff because it is a great spot filled with interesting tombs, flora and fauna, buildings and the graves of nine Nobel Prize winners including Max Planck. In addition there is a large war grave section. Here the original WW1 site has grown to include those of WW2 and lining other paths away from the war plots is the overflow (main picture) containing the many who died in the last months of WW2.

If you look at the dates you will see so many died after peace had been declared of both World Wars (wounds and Spanish flu), this is because Goettingen was (still is) a hospital city where the wounded were bought from the front lines and this included POWs (three of which are buried here). There are also mass graves containing forced labourers (inc. Russians, Poles and Belgians). The Prussian’s and then the Nazi’s have lots of blood on their hands.

On our return kitty was pleased to see we had cat food for him and we in turn got a nice spin on our bikes in the sunshine. 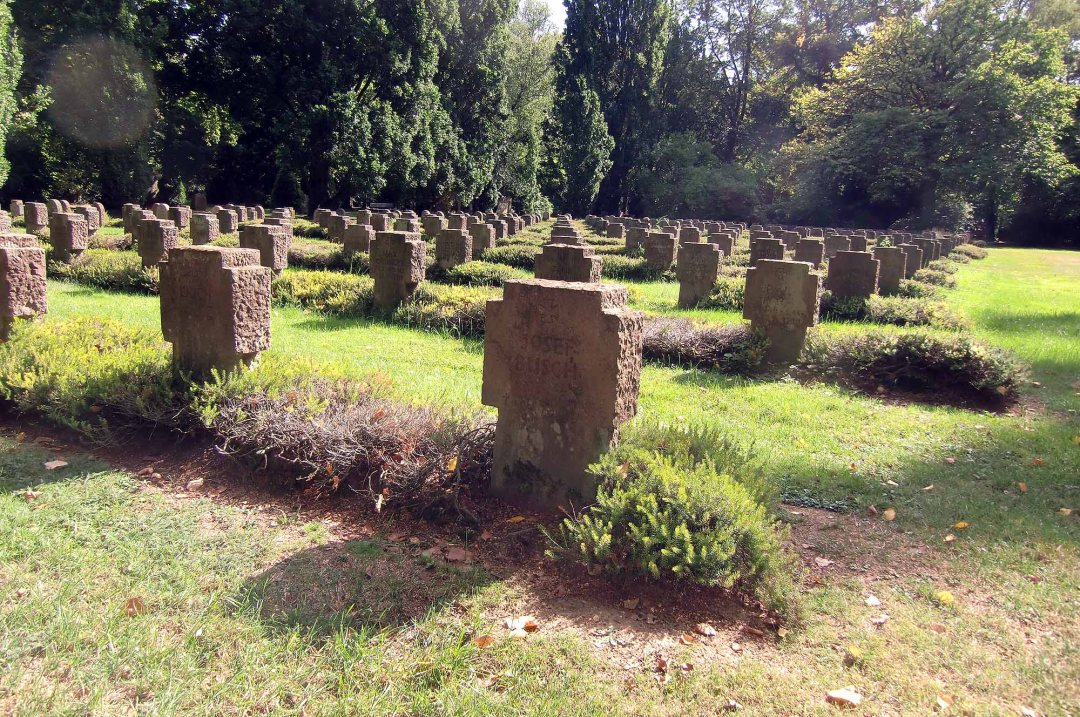 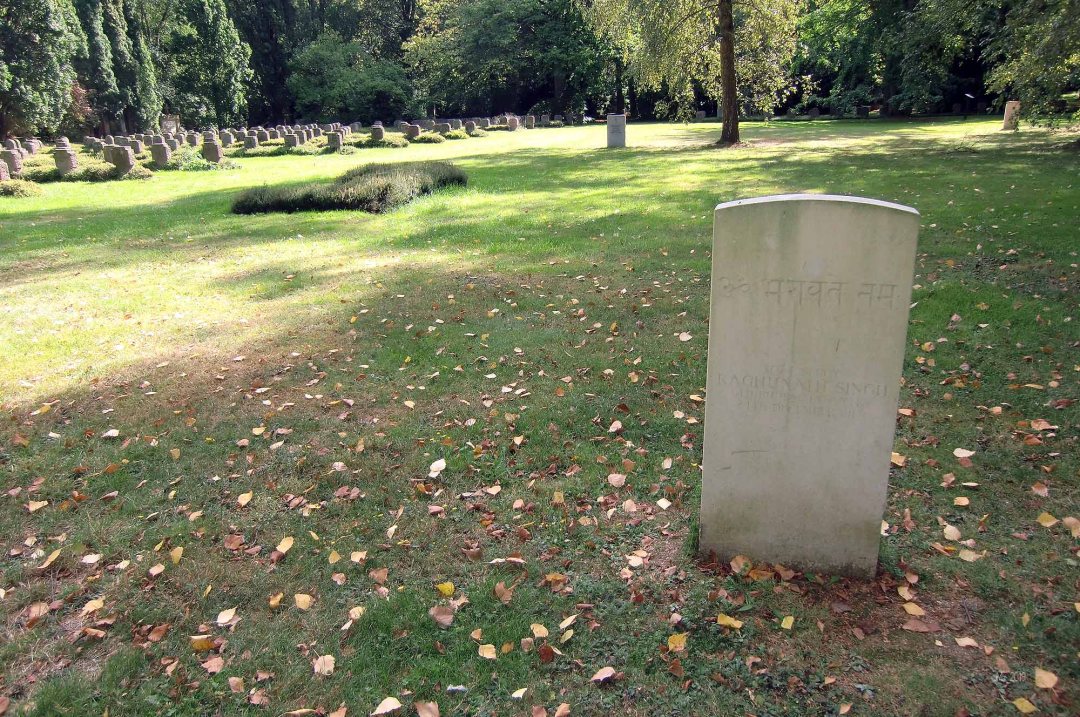 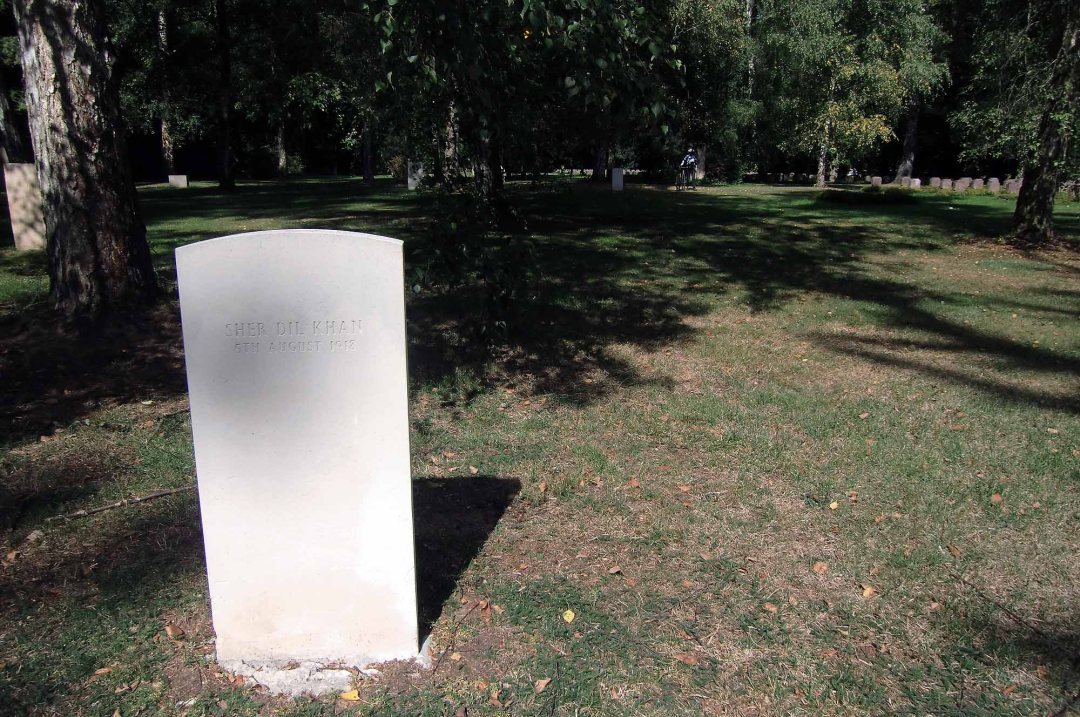