We followed the line-of-march of the US First Army through Goettingen and we rode adjacent to the Leine River to Bovenden where the Second Infantry Division fought off a Nazi Panzer counter-attack (which destroyed the village) in 1945.

Just a few kilometres from Bovenden is Lenglern, this is a rather generic German village where old farm houses and a sombre Protestant Church seem to offer a sense of history and place amongst the blandness of many buildings (many new or altered with modern doors etc. as is the case in so many villages).

Over ten thousand forced workers were set to labour for the Nazi state in and around Goettingen and most worked at the nearby Reich Bahn (railway) mending trains and lines. They also worked in great numbers at the ‘Air Force Munitionsanstalt 3 / VI’ in Lenglern. A large camp for French POW’s was built at Harste a few kilometres away.

‘Air Force Munitionsanstalt 3 / VI’ was a big complex of buildings hidden within Lenglern and outside. Here they made ammunition for the Luftwaffe. The Allied forces never bombed it not knowing of its existence and the munitions bunkers were dug deep into the overlooking hillside and were obscured by forest.

Much still remains and more information can be found here at this website – https://www.relikte.com/lenglern/

Overlooked from the nearby Plesse Castle ramparts some Nazi’s wanted to blow up the vast stocks of explosives stored there which would have created an estimated 30 km wide crater with obviously devastating consequences for Goettingen; thankfully like the call to defend Goettingen to the death by the most zealous of Nazi’s (these were the people who were pushing children into the front line whilst staying away themselves) this was not undertaken when the Nazi Chiefs ran away.

Recently when clearing parts of the old site to make a park over 11,000 pieces of ordnance had to be made safe.

We wanted a simple recovery ride and this mixed surface route took us along the valley and under the Autobahn where we found a great section featuring a narrow mud track through woods, before we branched off toward Lenglern and returned via Grone. 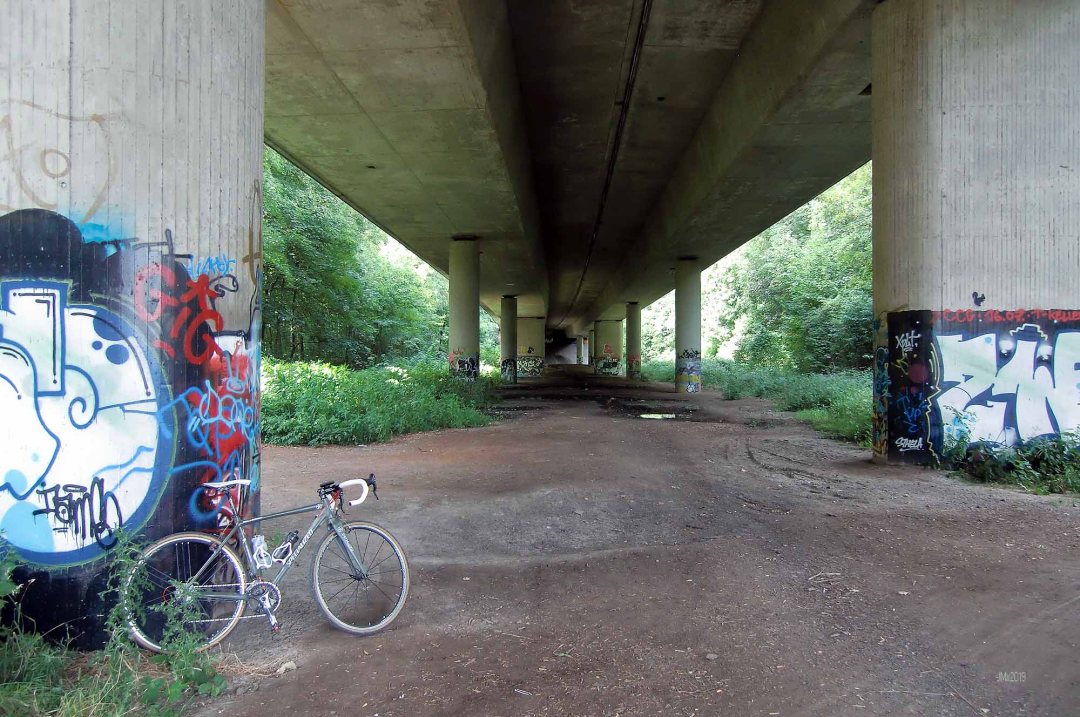 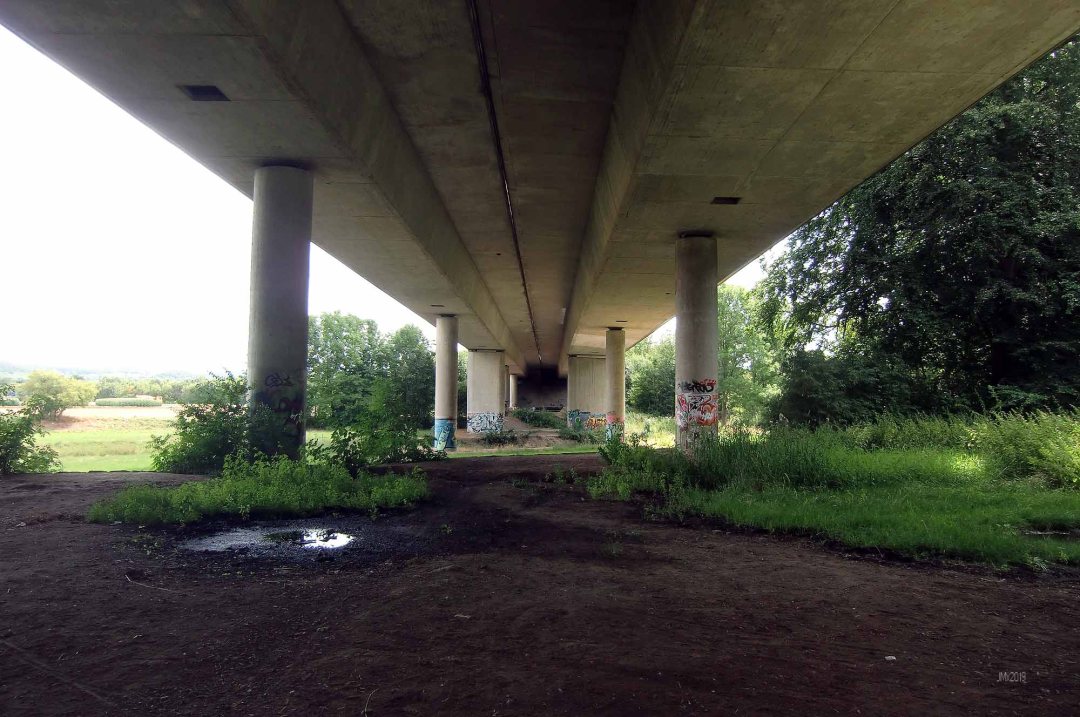 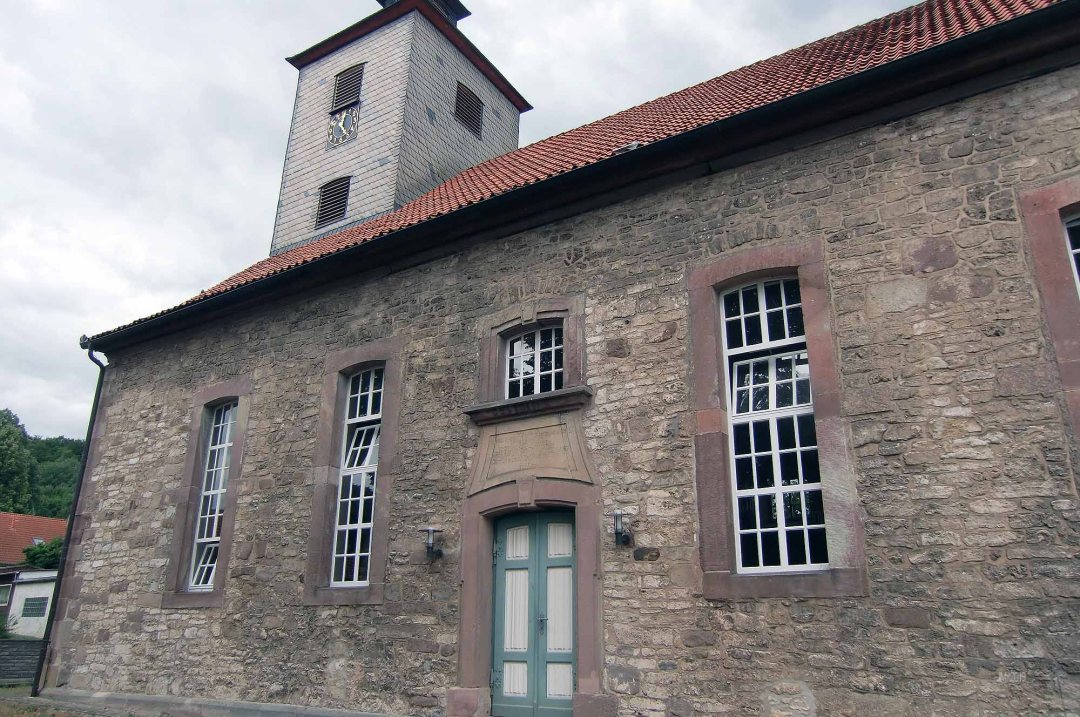