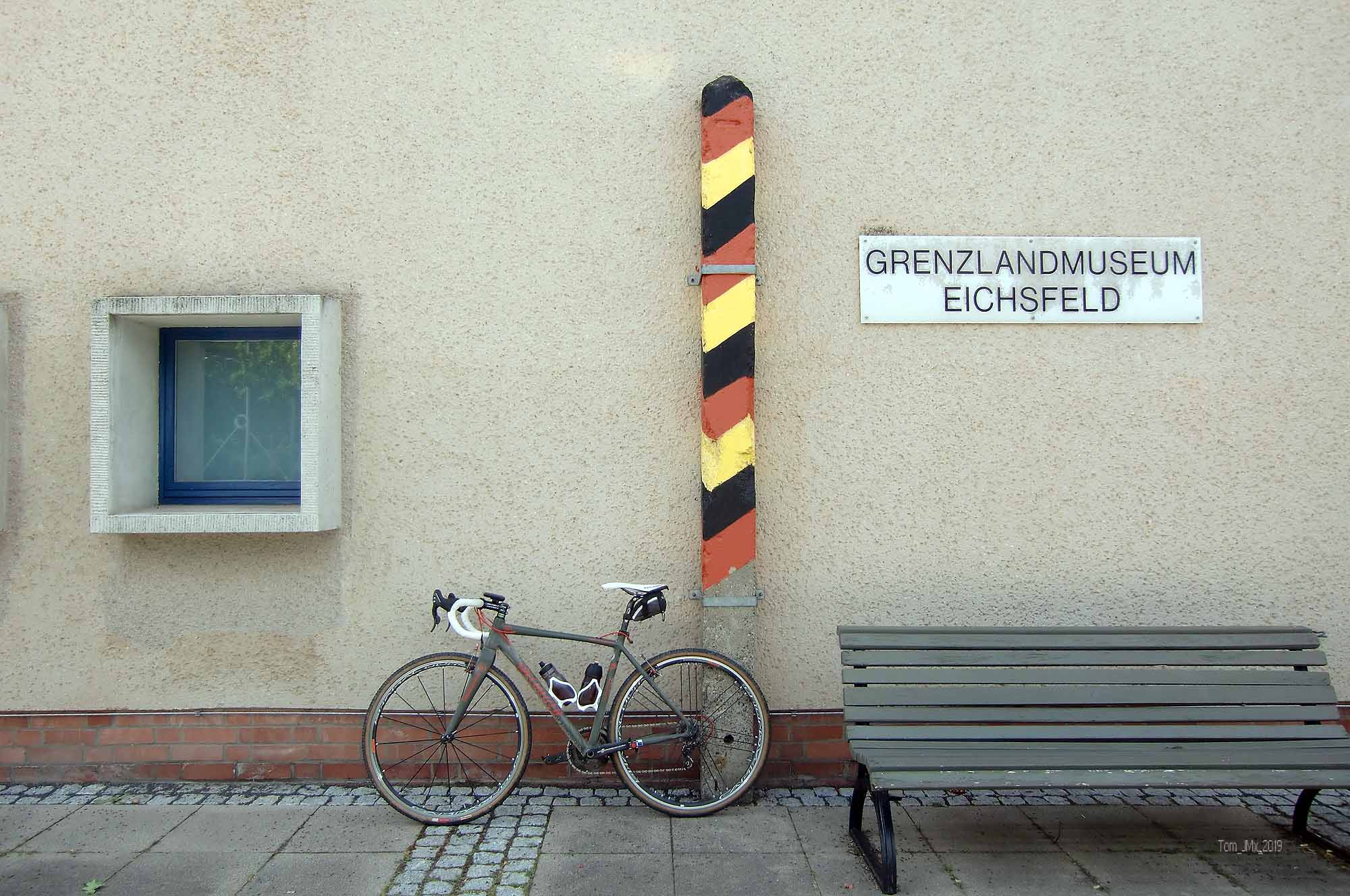 We asked Tom our visitor from the Netherlands where he wanted to ride this day and he opted for a mixed surface spin out to Duderstadt and then the old East German Border (60km round trip).

I meanwhile began to wonder if I am on some sort of never ending training camp simply because I have never ridden so much for years. Almost daily!

The ride out to Duderstadt follows much of an abandoned railway before we pass onto a ‘magic road’ that goes nowhere, then a great fast tarmac descent just after we emerged from a forest gravel trail and then into Duderstadt. When you follow signed German cycle routes do be prepared for anything.

At Duderstadt we read the talking houses and enjoyed the ancient town feel of the place.

We followed this by riding the B247 road which was once severed by the East German border and reopened for locals (with papers) after Willy Brandt’s Ost Politik in the 1970s. The border here has much of the infrastructure remaining in place.

We used a new route home that took in a marked Grenzweg and a West German watchtower that is now open to all to spy into what was once the DDR.

The DDR had a thing for lace or net curtains and I can remember so many twitching curtains when I went through the checkpoints a number of years ago (see pictures). It was unnerving to say the least!

We escaped the DDR via the village of Boseckendorf (East) and into Nesselroden (west), once so close but untouchable from each other for 50 years.

And am I on a never ending training camp……?

Links:
Ride to Duderstadt and the Grenze
The Internal Grenze

OK, this is silly (but the cycle path did continue next to it) 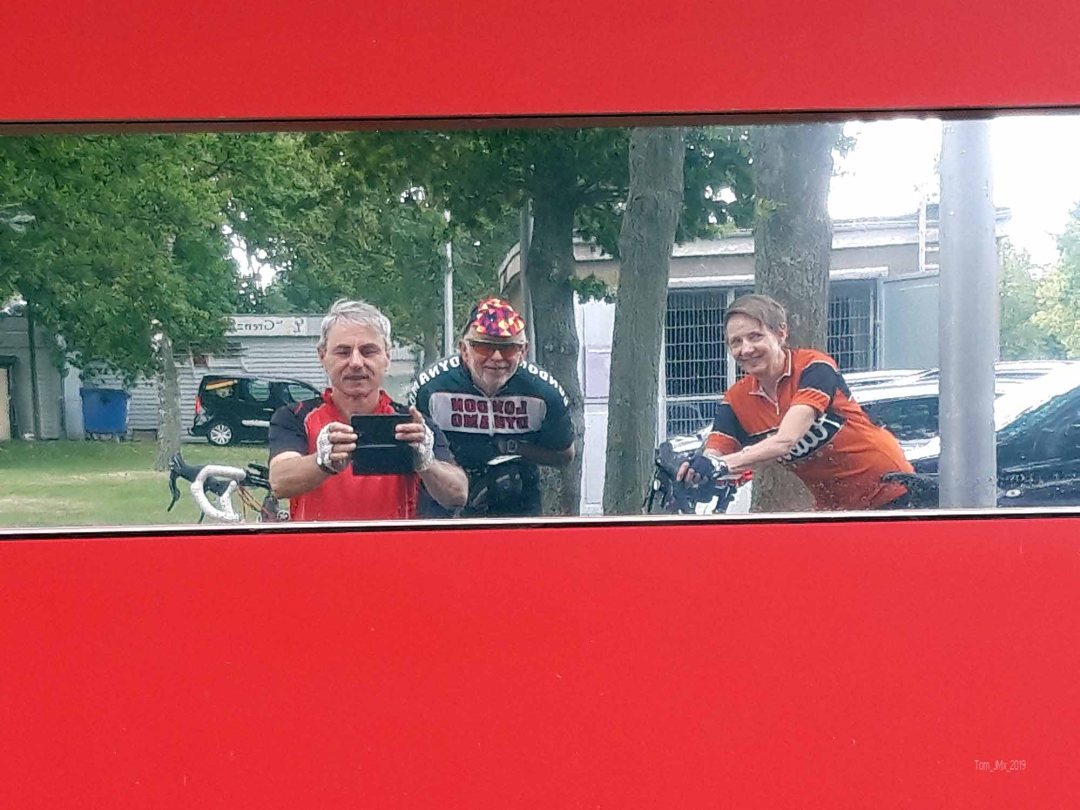 A one way window at the Grenze checkpoint

A great 50k plus descent 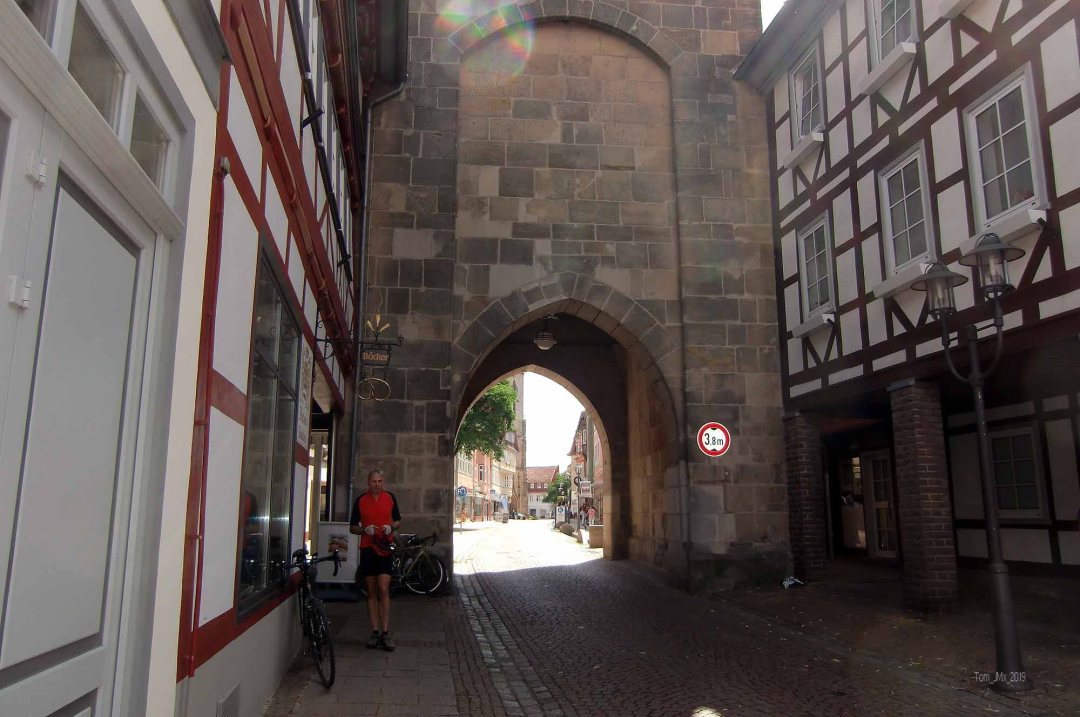 Tom at the gate of Duderstadt 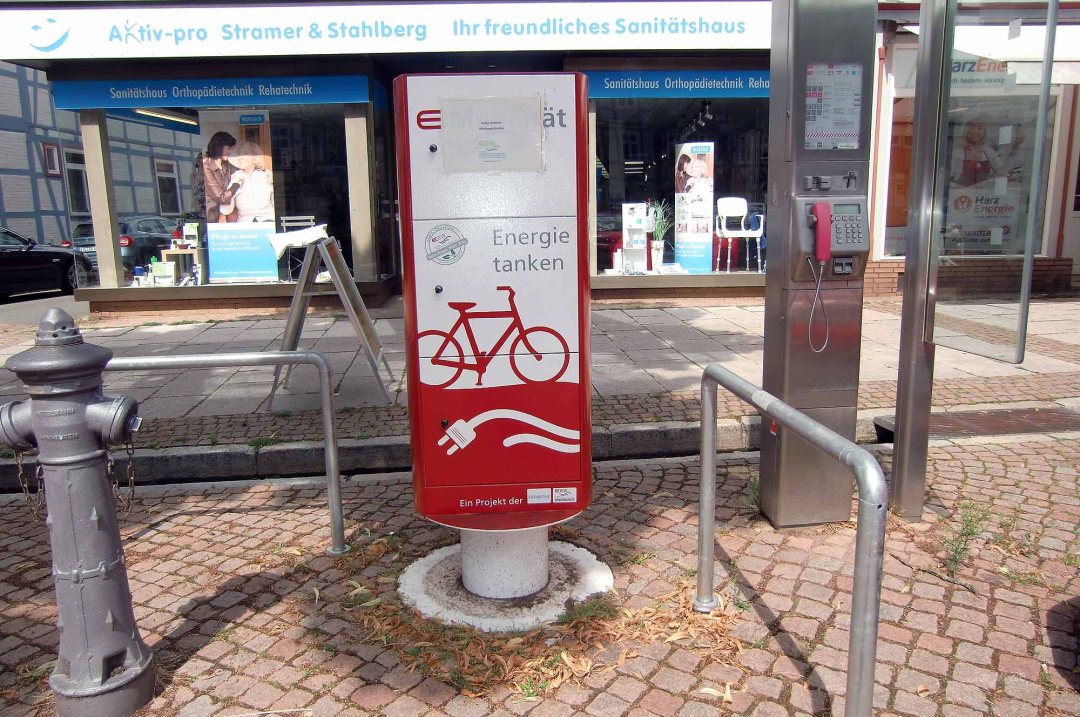 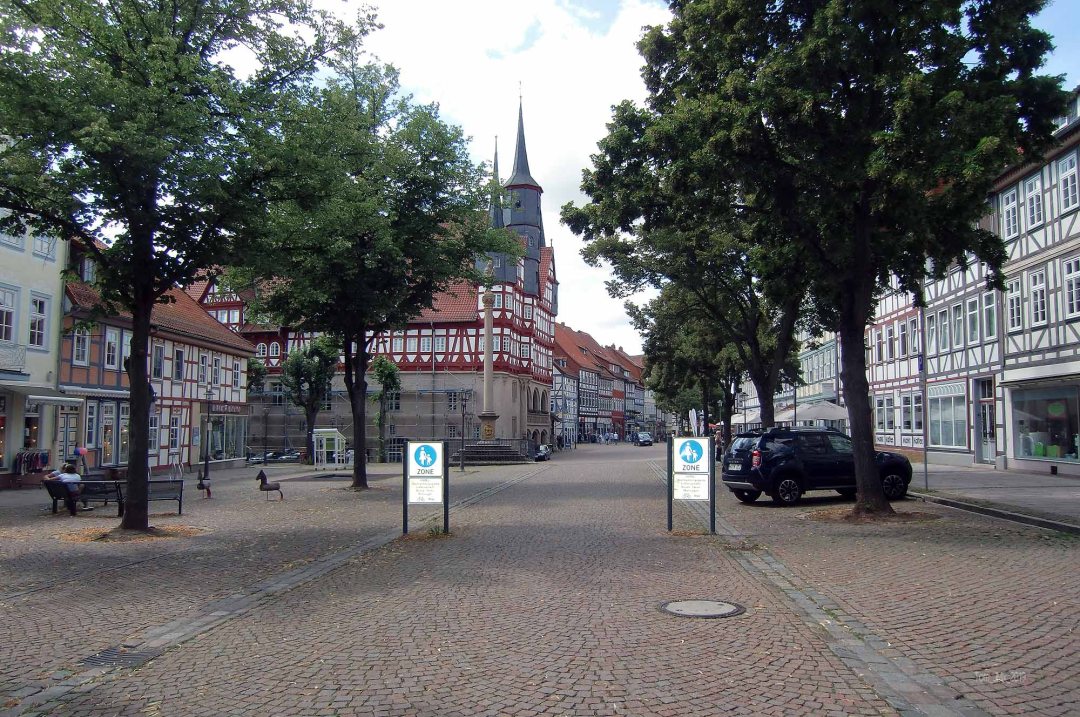 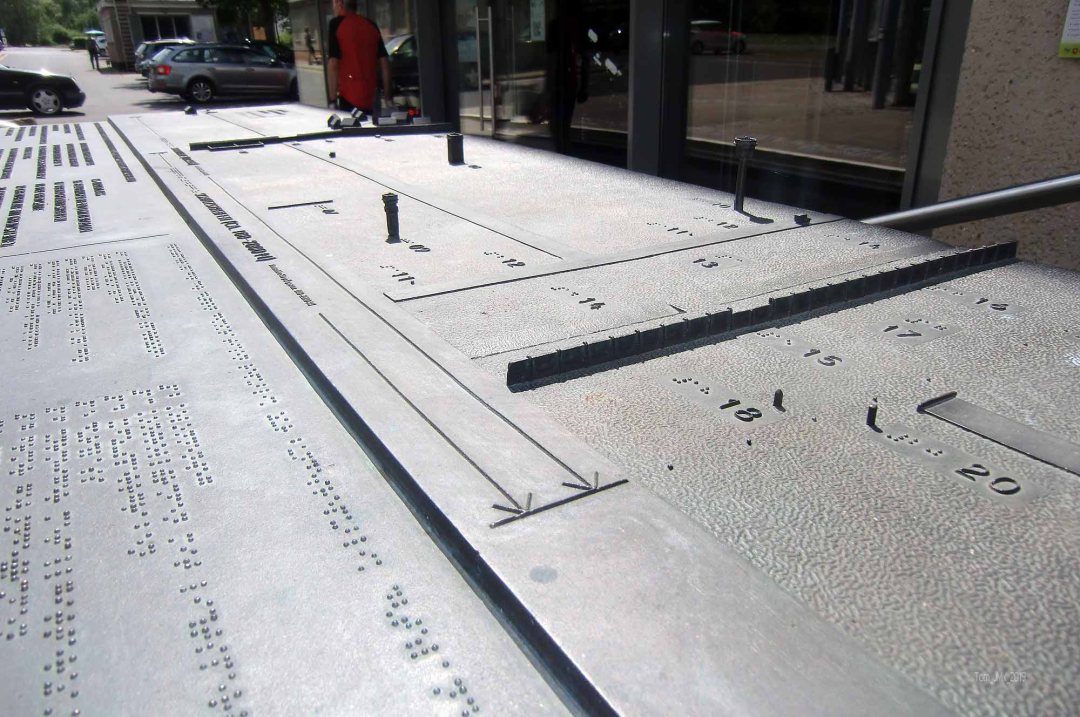 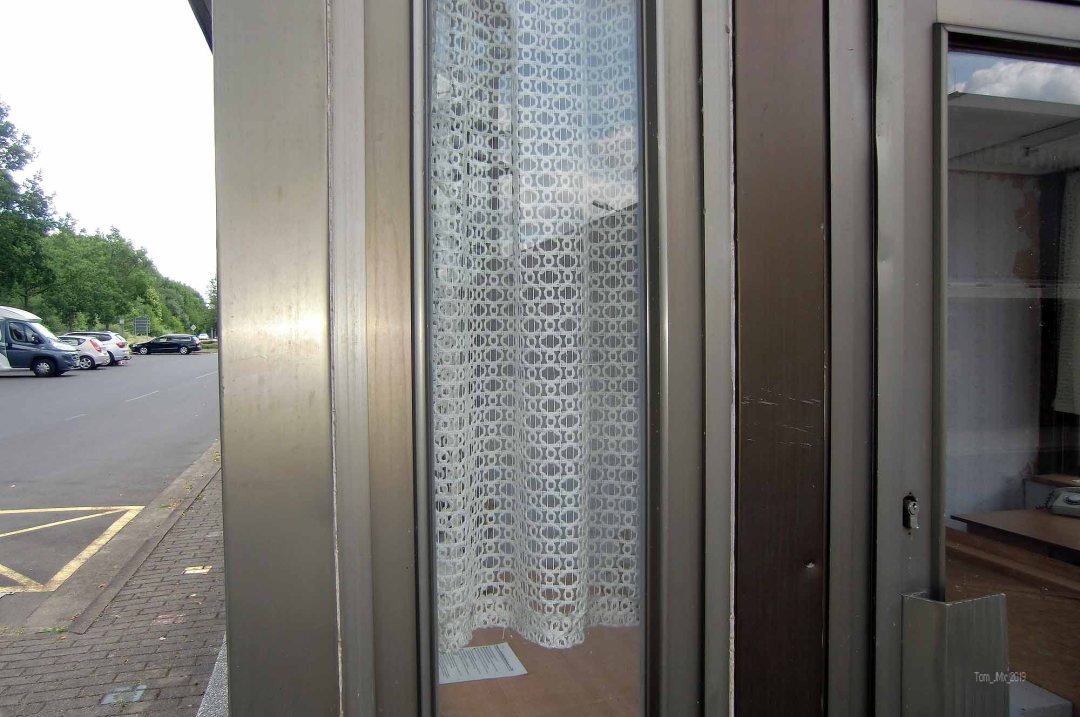 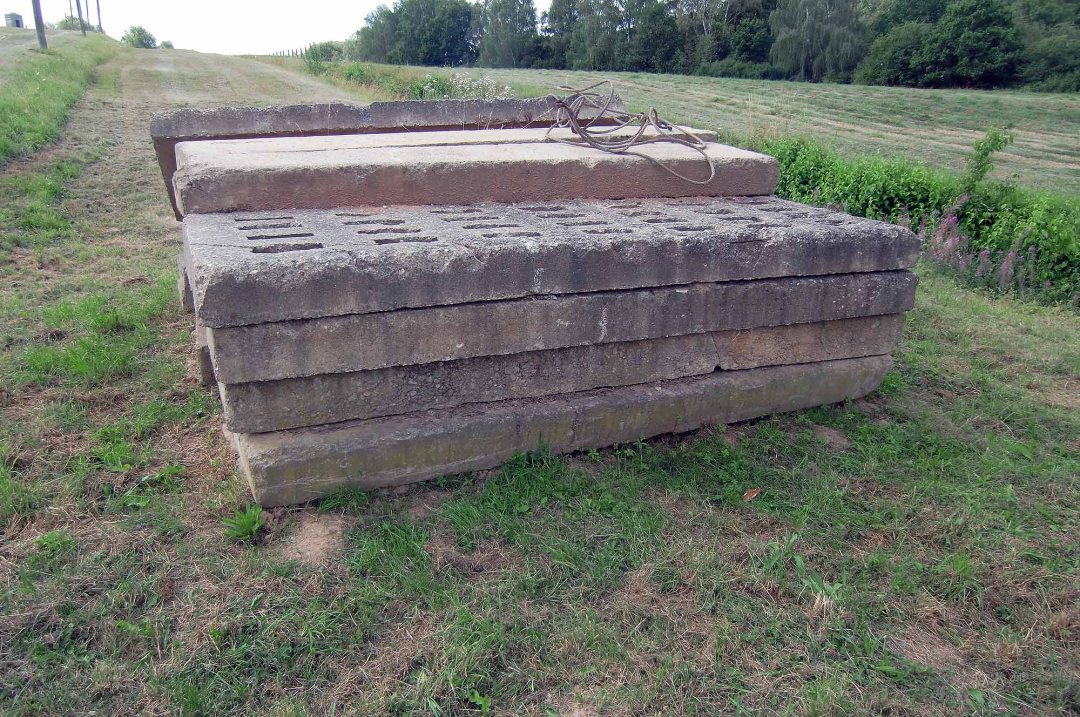 Looking into the DDR 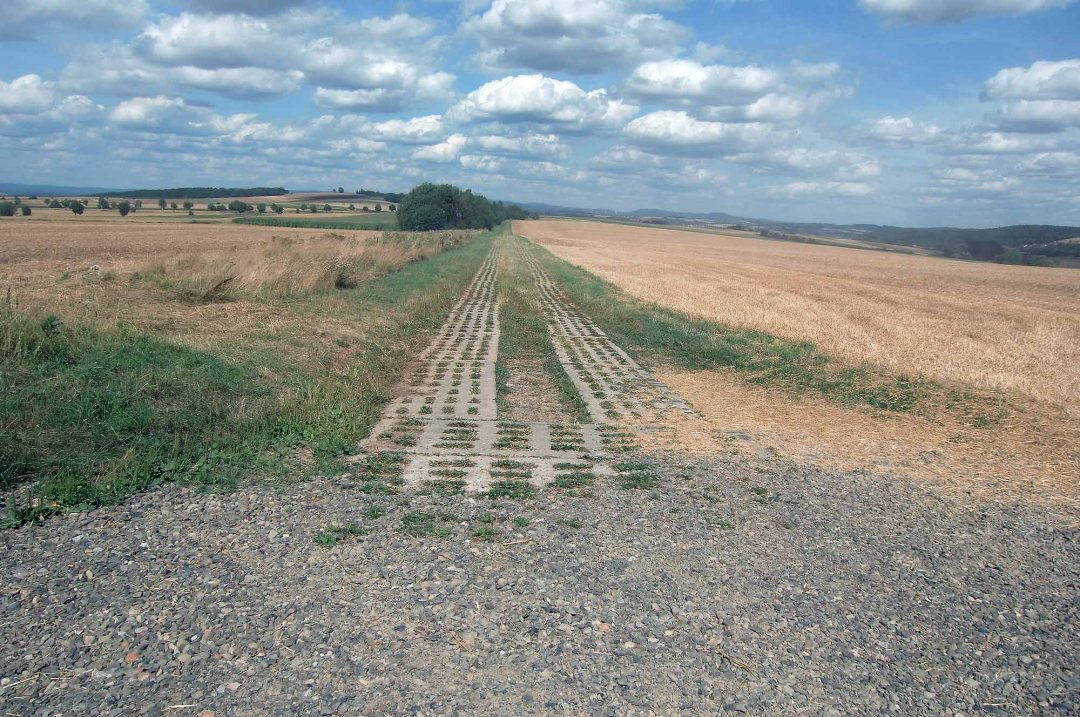 The Grenze cut the road between Boseckendorf (East) and Nesselroden

The 12 stations to the cross, but the DDR demolished the church it led to 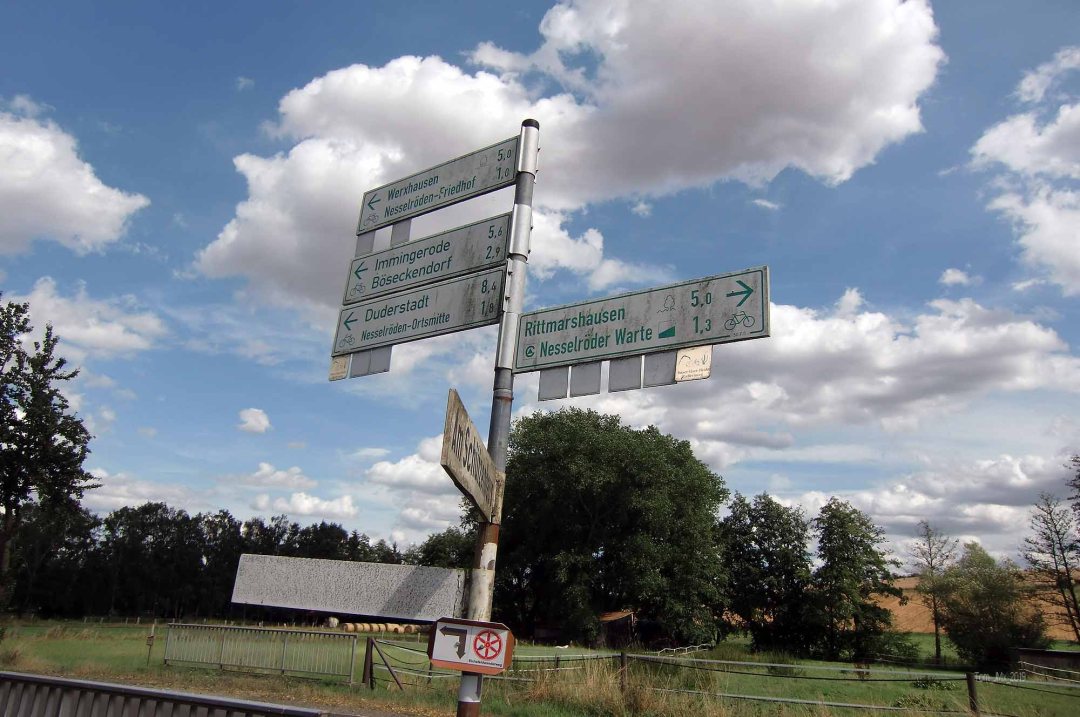