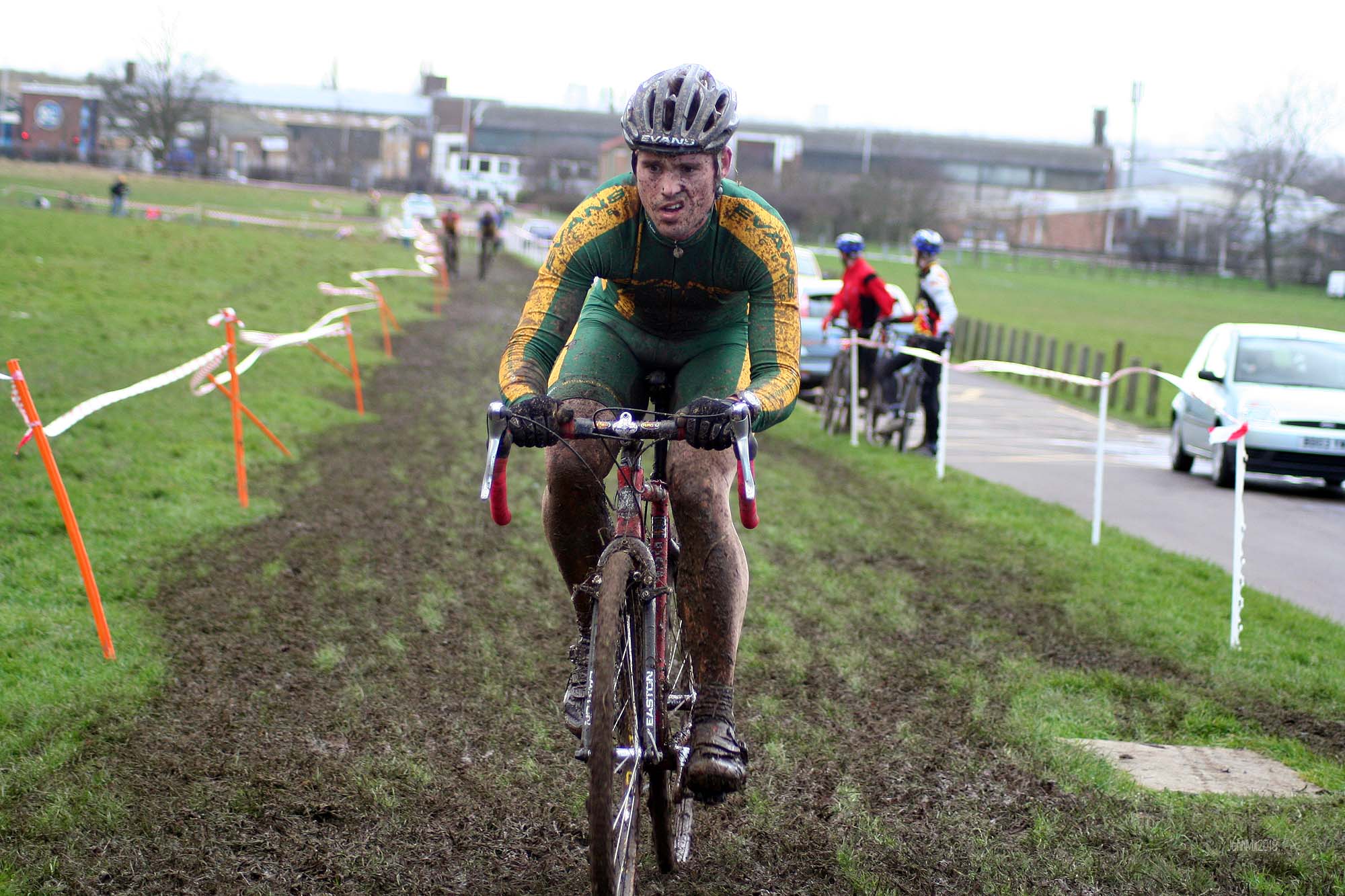 Hainault Country Park in north London isn’t really a lost course as such as we used it for a few races whilst Redbridge Cycle Centre (Hog Hill) was built after London’s Eastway Circuit closed. See also the ‘Hainault Years‘.

Jamie Newall rides the long drag alongside the road in 2008. If I remember rightly it had been very snowy and the race was held just after the thaw with the site littered with broken sledges. It was a tough day.

The course was made up of country park trails and grassland.

Brian Curtis: “Hainault Country Park, what should have been one of the first CX races at HogHill!”

Konrad Manning: “Always thought it was a great course – I ran up the hill when the Team Champs were there and a muddy section over the back.” 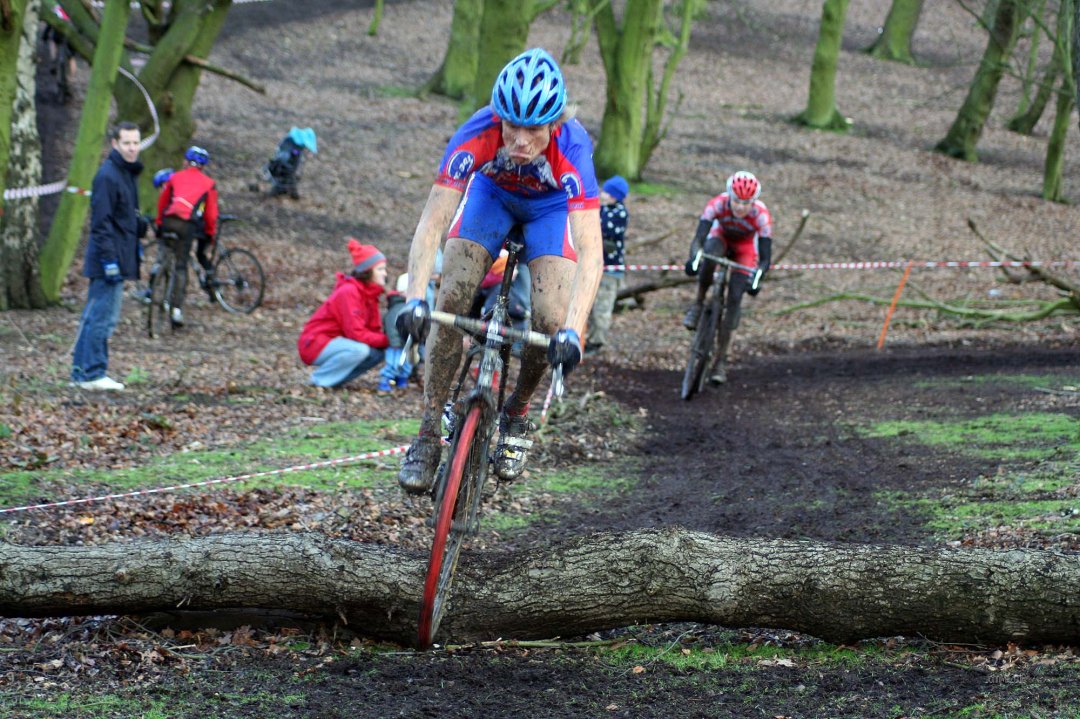 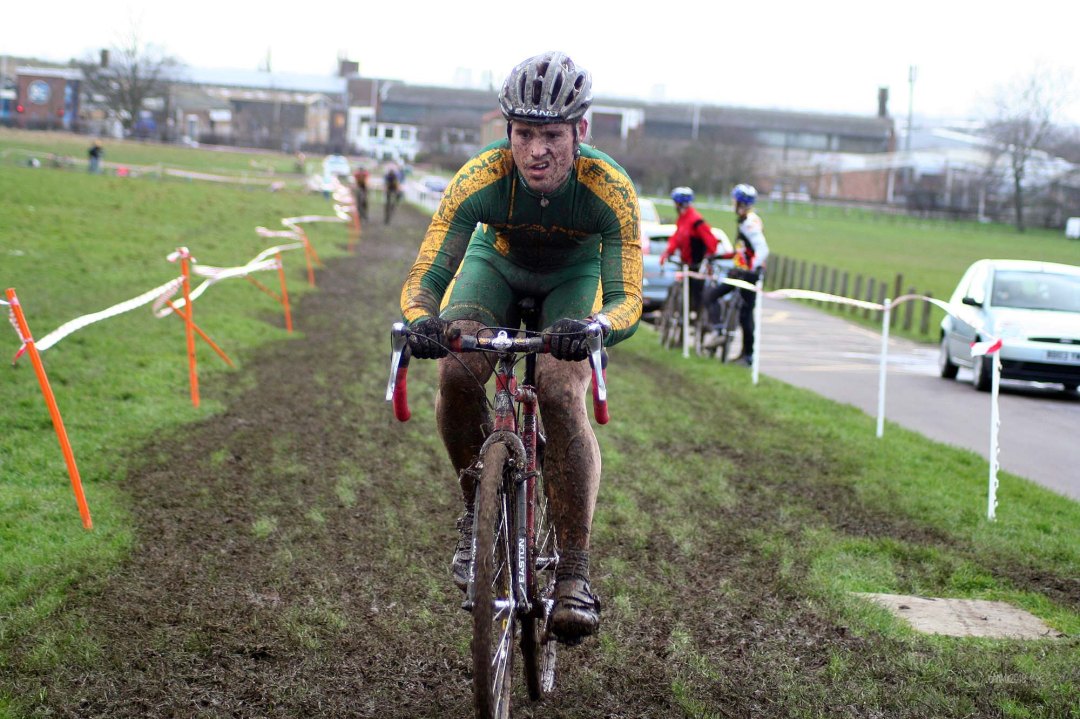 Jamie Newall in the long slog toward the finish in 2007